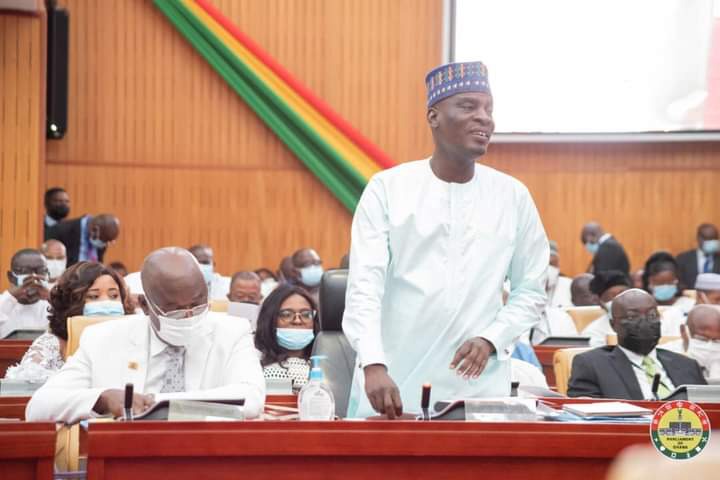 The minority Leader and MP for Tamale South has beaten a retreat as he has changed his earlier compromising stance on the controversial E-Levy and now wants Government to scrap completely what has become known popularly as MOMO tax from the 2022 budget. Making a statement before Parliament on Tuesday, the minority leader noted that the NDC caucus which is guided by the public good believe the imposition of a levy on all MOMO transactions beyond a hundred cedis is punitive and regressive and must be discarded completely. He said the Minority MPs stand united and will every step of the way oppose government's effort to impose the levy on the Ghanaian people. 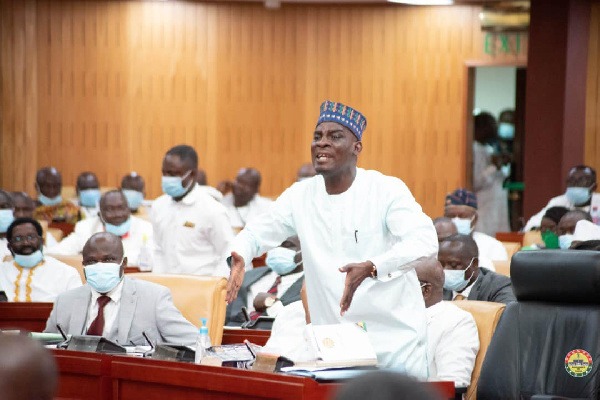 Hon. Haruna Iddrisu said Government may have to look elsewhere for resources to consolidate fiscal gains and suggested recovering monies from the Auditor General's report which he noted can compensate for the imposition of the E-levy.

"Mr Speaker, we are guided by the public good, and we think that moneys recoverable from the Auditor-General’s Report can as well compensate for the  imposition of an E-Levy. So, we on the Minority Side are unable to support Government in its quest to impose an E-Levy at 1.75 per cent on mobile money (momo) and associated transactions, which include remittances and bank transactions. Therefore, we stand opposed, and at every level that E-Levy is introduced, we will stand united to oppose it because it will inflict hardships on the core poor of the Ghanaian people. We stand opposed to it as I indicated earlier a person’s capital should not be taxed, but income and revenue," The Minority Leader told the floor of Parliament. 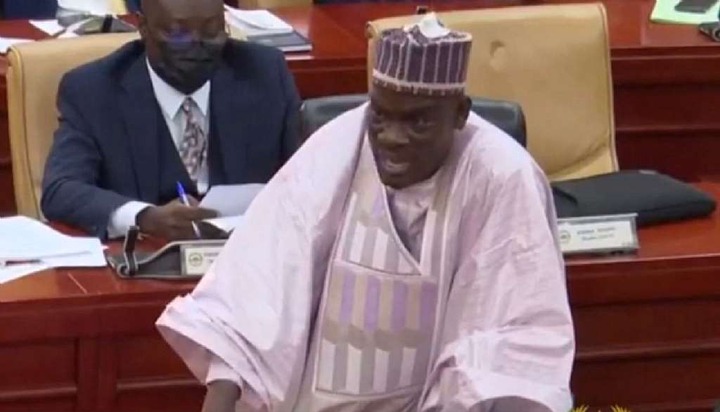 The Tamale South MP's latest position on the Momo tax is a dramatic departure from his earlier soft stance and the reason could be the wide condemnation he received by his party members and colleague MPs after he expressed support for the levy during a speech he delivered last week at the 10th anniversary of the Ghana Chamber of Telecommunications.