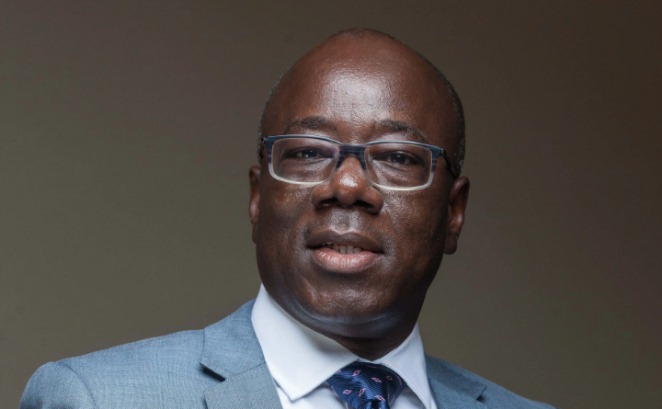 The Executive Director of the African Center for Parliamentary Affairs (ACEPA), Dr. Rasheed Draman, has revealed that throughout the world he has never seen a party in government that has walked out from their budget as it has happened in Ghana's Parliament.

Dr. Rasheed Draman made this disclosure on the 'AM SHOW' on Joy New television this morning, 29th November 2021, when he gave his opinion on the walking out of the NPP MPs on the 2022 budget statement in Parliament.

According to Dr. Rasheed Dramani, In all his dealings with Ghana's Parliament for the past 20 years, he has not seen the drama that unfolded in Parliament on Friday happen before.

"I've been following and working closely with our Parliament, and I've never seen this happened. Of course, we are in a different times altogether, but this 8th Parliament is unlike any other Parliament that we have seen before." 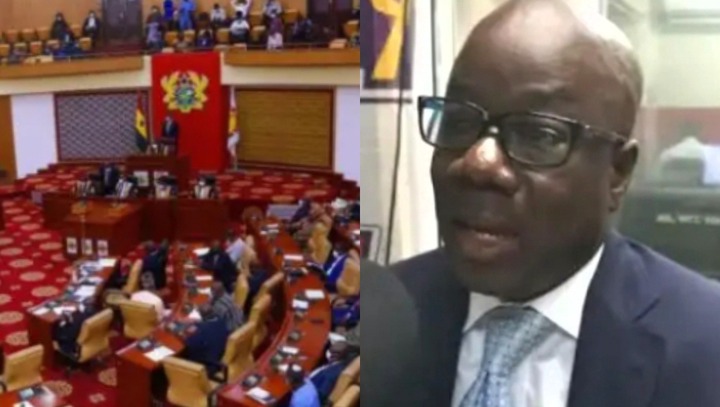 Dr. Rasheed Draman indicated that throughout Africa and globally, he has never seen a walkout by the party that is in government, walking away from their budget.

"I have never seen that, so this is the first and perhaps we will now have to do some studies to try and understand what has caused all this issues."

Dr. Rasheed Draman revealed that they have done many studies over the years, and they have categorized Parliaments into three when it comes to budget-making powers. 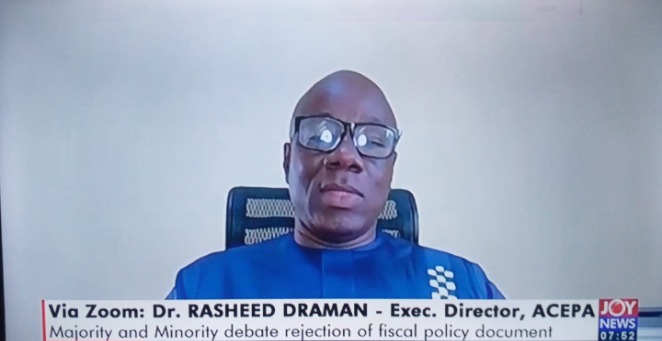 Over the years, they have placed Ghana's Parliament in the third category, and all of the sudden, they have woke up to realize that Ghana's current Parliament has real powers and can be in the category of either the first or second, but what it means is that over the years, Ghanaians have been shortchanged by both parties mainly because of the numbers that they have in the Parliament.

So, we've never seen a challenge like this mounted when it comes to approving the policies of the government so that the budget can run its course.