By CitizensHypeGh (self meida writer) | 19 days 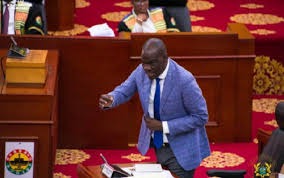 Hon. Harunsa Idrisu who is the current minority leader of the 8th Parliament of the Republic of Ghana, and the member of parliament for Tamale south in the North Region of the country.

The leader has indicated to the speaker of Parliament, Right Honorable Alban Sumani Bagben on the illegality of some galamsey equipment being burnt by the anti galamsey taskforce, led by the lands Minister and the minister of defence; Hon. Abu Jinapor and Hon. Dominic Nitiwul respectfully. 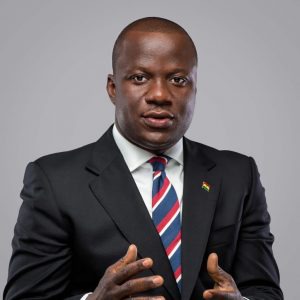 Though the fight is in the right course but has charge the Speaker to make it known to the Attorney General, Godfred Odame to take critical look at this issues since the right of such individuals who engage in the illegal mining are considered. The member who doubles the minority leader of the 8th parliament again charged the Speaker if possible write to him for further explanation to the burning of the equipment, and that people who are leading such burning activities which he termed as illegal should be called upon to give to Ghanaians and the parliament their intentions behind. 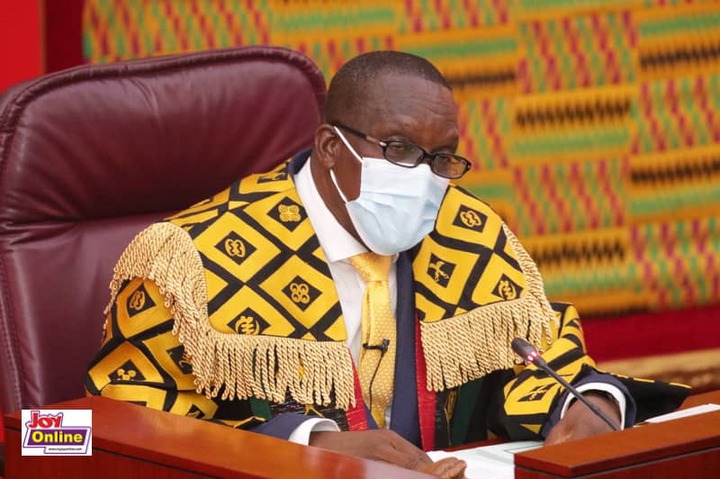 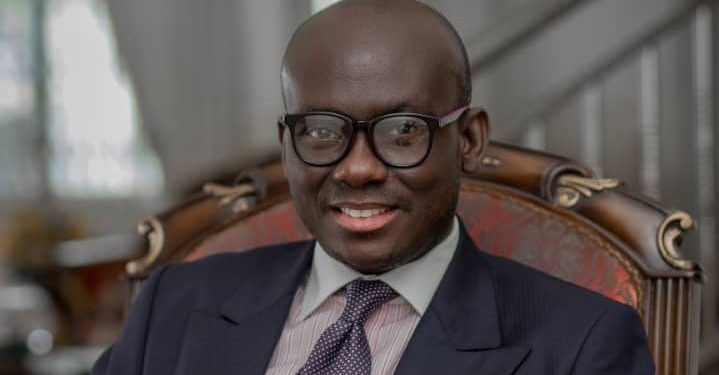 But to him everything about the activities by the lands Minister and the defence minister seem to be in a wrong direction. That if they think that the people indulging in the illegal mining are doing wrongs things, they should be taken on and allow the laws to deal with them. He stressed that, irrespective of the president throwing his weight to the burning of the equipment doesn't make the actions of the taskforce right, and that the rule of law which the president himself believes in, is not allowed to work. He quoted some of the words of the president, " go to court, go to court, go to court if you think your equipment are burnt illegally". 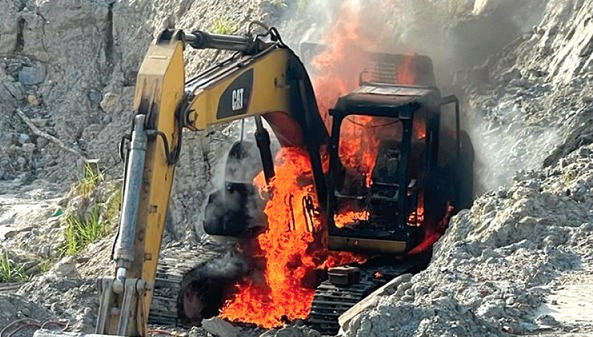 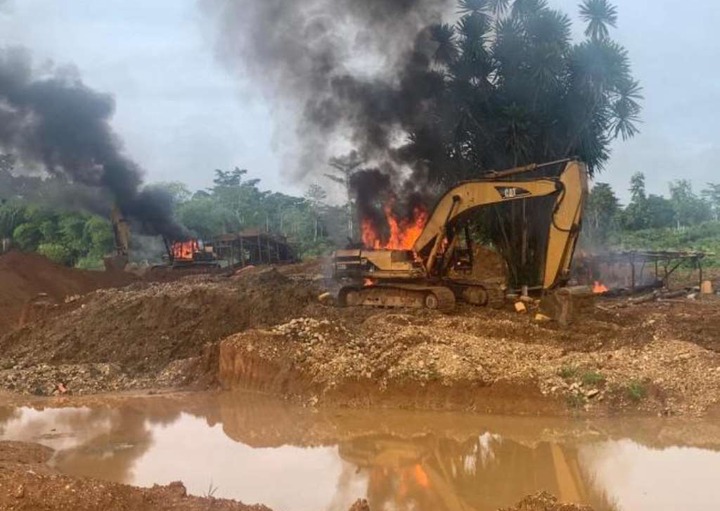 Hon. Haruna made this on the floor of parliament during their second sitting of the 8th parliament under the 4th republic.