By omanghanansem (self meida writer) | 23 days 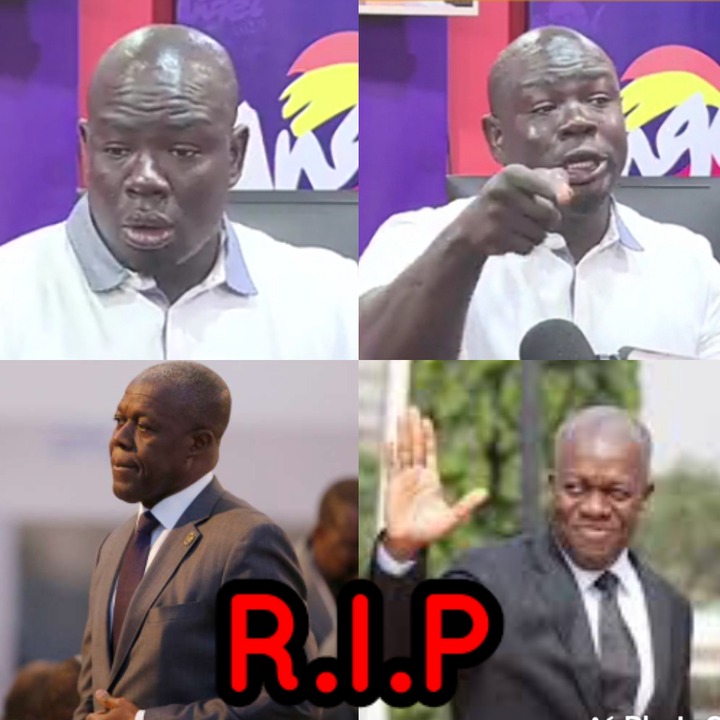 "After his Convoy Arrived I left them in the gym centre so I can't speak to the fact that Amissa Arthur collapsed there or not. I Heard it as a rumour however I can't confirm or deny. Again I have no idea of exactly what caused his demise" Macho man Bashiru who always trained with the late President Amissa Arthur in the same gym boldly told Kofi Adoma Nwanwanii in the studios of Angel TV. 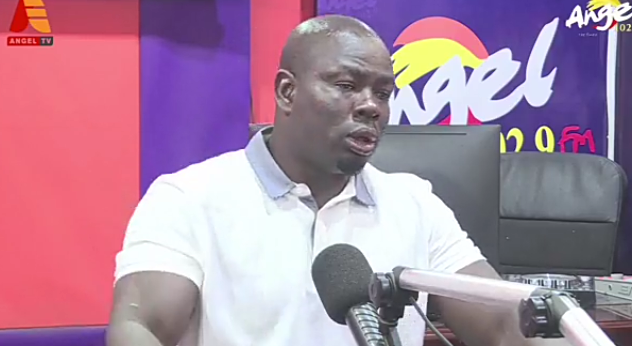 Macho Man And Fitness Coach Bashiru In The Studio

Bashiru was in the studio to talk about how he was accused of selling fake tickets during the Kumasi Asante Kotoko and Accra Hearts of Oak match. However, the conversation gradually moved from sports to politics linking the late President Amissa Arthur.

According to him, that allegation of selling fake tickets has destroyed his relationship with the Executive Gym centre where Army officers and the late Ammisa Arthur trained together with him.

That was when Kofi Adoma Nwanwanii wanted to know from him if he was there at the gym centre when Amissa Arthur allegedly passed out ( collapsed). His answer was brilliant. " I can't speak to that. I was away" He responded the Angel TV Journalist.

Vice President Ammisa Arthur passed on years ago. His demise saddened the whole country as he left a vacuum in our political space.