Very soon the ruling New Patriotic Party (NPP) will be going to the polls to elect their next presidential candidate as the current president, Nana Addo Danquah Akufo-Addo is serving his last term in office as president of Ghana. 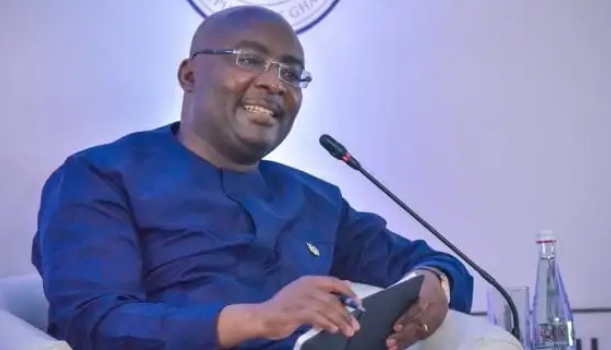 Obviously, the race is going to be mainly between the current vice president Dr. Mahamudu Bawumia, and the Minister for Trade and Industry, Hon. Alan Kwadwo Kyeremateng.

Over the last few years, Dr. Bawumia has established himself as a force to reckon with in the Ghanaian contemporary politics. He partnered the party's candidate, Nana Akufo-Addo in the general elections of 2008 and 2012 until the party emerged victorous in the 2016 and 2020 general elections. He has been a solid vice president, and many people have tipped him as likely to lead the ruling party into the next general elections in 2024.

But it seems the chances of the vice president becoming the next flagbearer, and subsequently the next president of Ghana (if voted for) in 2024 is not too bright.

The tradition of NPP do not favour Dr. Bawumia. The NPP as a party is known for holding on to their traditions. The party has shown in the previous presidential primaries that they believe in hardwork, long service, and considers who came before the other. That is the main reason the party voted for Nana Akufo-Addo to lead them in 2008 when former president John Agyekum Kuffour's term came to an end. 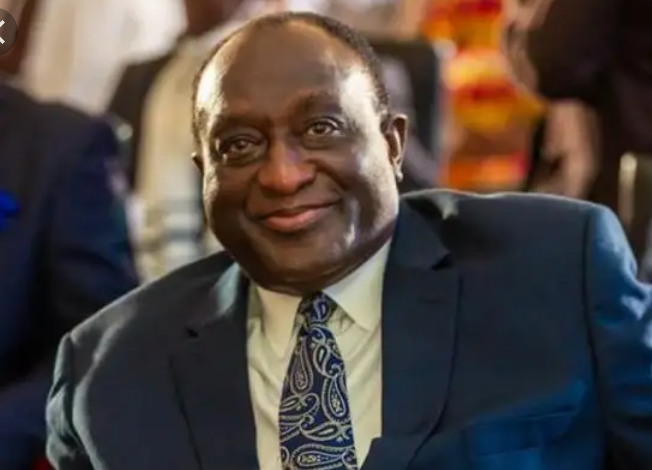 It is therefore least expected that the party will ditch Alan Kyeremateng at this time and go for a first time contender, Dr. Bawumia as their flagbearer in 2024.

Although, over the years, it seems the popularity of Hon. Alan John Kwadwo Kyeremateng has been declining in every flagbearership race since 2008. He always loses to Nana Addo Danquah Akufo-Addo whenever he contests with him. But this may not be the case again as he will likely be contesting with Dr. Mahamudu Bawumia, among others in 2024

The $1.2 Scam: Is The Education Minister Being Smart? And Was Teacher Kwadwo Telling The Truth?