ET Mensah Next To Be Expelled From NDC?

By Tawheednews (self media writer) | 5 months ago 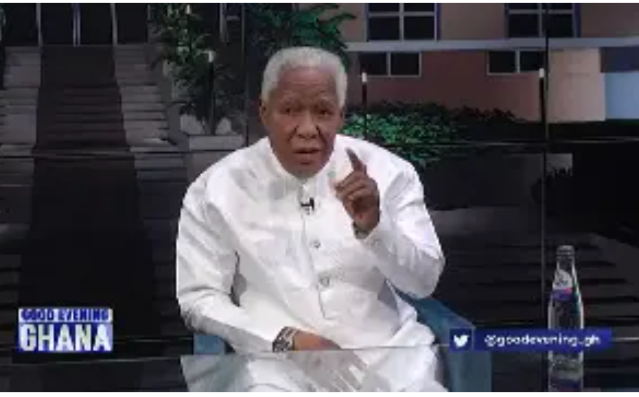 It appears the Saglemi Housing Project is creating some divisions within the leadership of the opposition National Democratic Congress (NDC).

Since the Attorney General dragged former Minister of housing, Collins Dauda and 4 others to Court for causing financial loss to the State, there are accusations and counter accusations among leading members of the NDC and former MP for Ningo Prampram, Hon. ET Mensah.

Whiles the National Communications Officer of the NDC, Sammy Gyamfi accused Mr. ET Mensah of wrongdoing in the matter, the former Minister of housing has denied this claims by Sammy Gyamfi.

Following this, questions have raised as to whether the former Member of Parliament will be the next to axed from the NDC after Allotey Jocobs and recently, Koku Anyidoho.

The two have been expelled from the NDC for their conduct against the NDC, it will not therfore be far fetch for one to think that, Mr. ET Mensah could follow the footsteps of Allotey Jacobs and Koku Anyidoho.