By Tonyhubertcod (self media writer) | 1 year ago 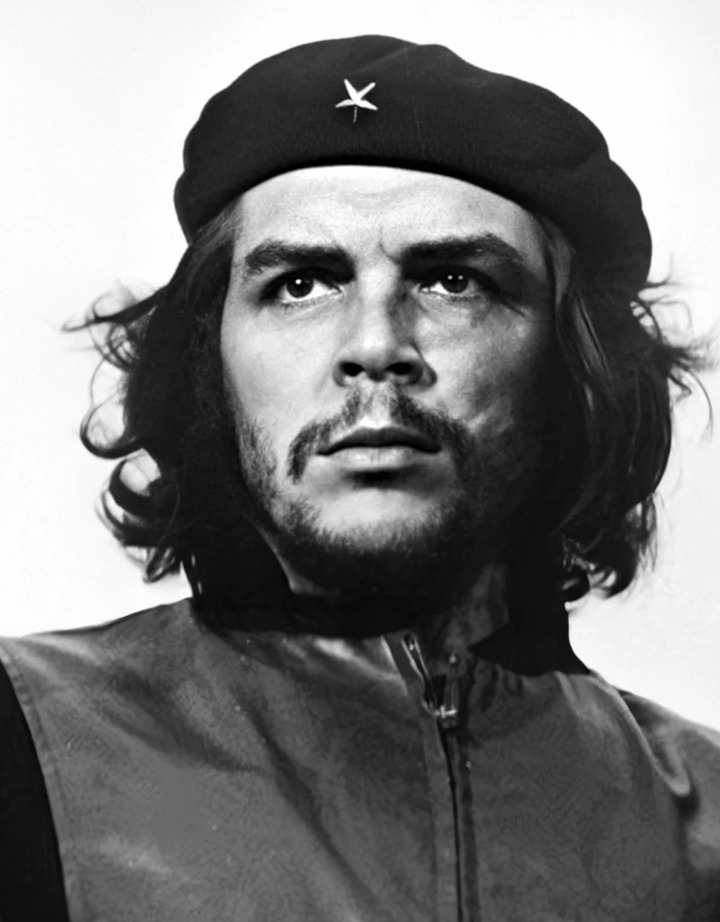 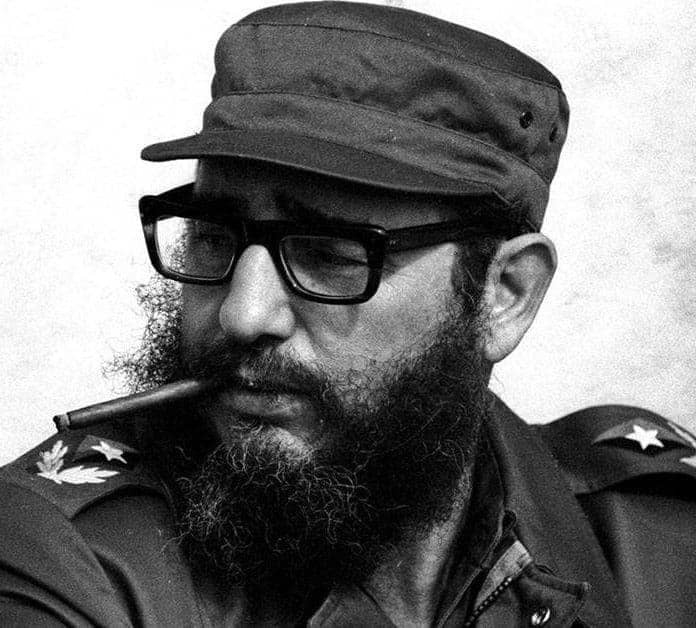 Cubans were not offered significant Educational opportunities. Many were unskilled and at bottom echelons of Society.

Poverty , diseases and lack of affordable housing and good jobs were just common place. Whilst foreign visitors and nationals inside Cuba enjoyed every imaginable comfort and healthy good living at expense of Cubans.

Cuba is an Island Country seperated from mainland America by about 100 miles stretch of water.

Overthrow of pro-Capitalist American dictatorship of Batista ushered in a new Socialist Transformation of Cuban Society.

All private businesses and institutions were nationalized. And organized and controlled by the Communist Party , under able leadership of Comrade Castro and his band of Revolutionaries , on behalf of the Cuban State.

Within few years after removal of pro-Capitalist Government in 1959 , Cuba became Self Sufficient in many areas of nation building with generous Soviet Russian assistance in all basic spheres. Main Export Commodities initially were Cuban Cigars and Sugar Cane.

Great Success of the Revolution made Cuba Exporter of Highly Skilled Human Resources , especially Medics and Doctors , to other nations around the World. Including African , Latin American and Caribbean Countries.

Castro was Christ Like. He liberated humankind from oppression. Gave them hope. And made them better. The man was humane. He defended all under Capitalist Exploitation. Commander Castro was revolutionary , selfless and did much for humanity.

In Cuba and around the Globe. Many regretted great loss of Great Moral Giant. Fidel represented great resistance to American impunity , immorality and dictatorship.

For over 50 years after the start of Cuban Revolution in 1959 he survived CIA attempts to murder him. CIA failed multiple times to destroy the Commander and his revolution in Cuba.

Instead the Cuban Revolution went deep into Africa , Latin America and elsewhere. To fight , help and liberate nations and peoples from Colonialism , Imperialism and Neo-Colonialism.

The Great Magnificent Tree has fallen on very fertile soil. It will continue to grow faster and become greater with many branches , fine and very sweet fruits. For all to take , eat and be nourished and very satisfied.

The Elegant , Mighty and Fruitful Tree will be there forever. To satisfy needs of humankind.

Content created and supplied by: Tonyhubertcod (via Opera News )