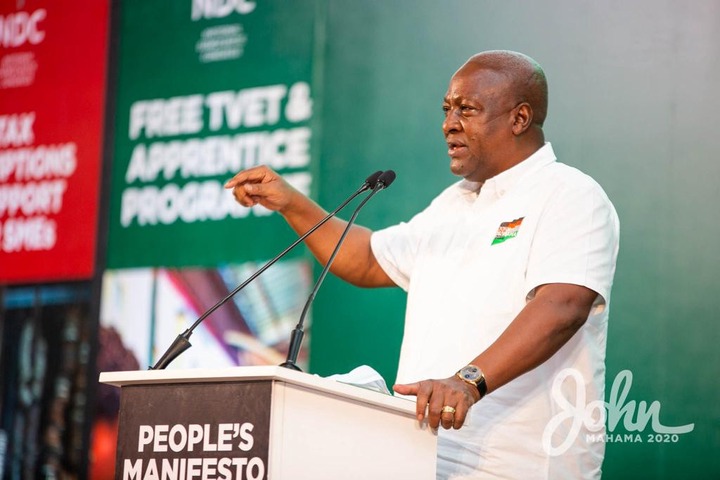 The Leader and the 2020 flag bearer of the National Democratic Congress (NDC), John Dramani Mahama has revealed on Cape FM as part of his tour of the Central Region in Friday, October 15, that corruption is a reality and that it will always exist in any government.

According to Former President John Dramani Mahama, there will always be corruption but the posture of whoever is president in tackling the problem is what makes the difference.

"Corruption has to be fought and uprooted otherwise it will continue and worry the country since individuals will be diverting state funds into their private pockets".

"It is not an easy fight, so, the president must lead the fight and carry his appointees along. But if the president himself is partaking of the corruption, then it will be very difficult to fight it", Mr Mahama said. 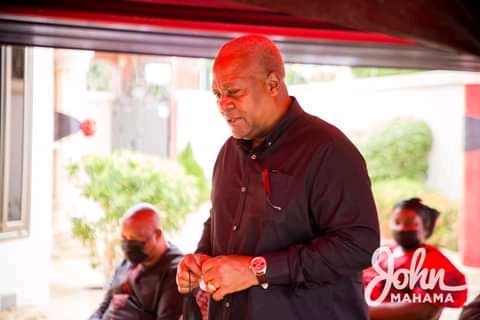 "How you fight corruption is the most important thing. There will always be corruption but it depends on how the leader leads the fight against it", he stressed.

The former president noted however that when the presidency becomes a clearing agency for its officials accused of corruption, then other people become embolden to also become corrupt.

He said Ghanaians have named President Nana Akufo-Addo as a 'Clearing Agent' because he has been clearing all his corrupt appointees of corruption allegations levelled against them every time.

The former president said, unlike the Akufo-Addo administration, his government dealt decisively with every corruption allegation involving his appointees. "I wouldn't say there was no corruption in my government; there was corruption but look at how we dealt with it". 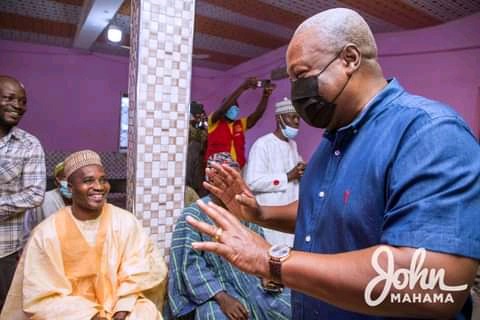 He recalled that apart from the National Service Scheme ghost names scandal, which led to the sacking and prosecution of some officials, "I set up a commission of inquiry into GYEEDA and we unearthed a lot of rot that were occuring in my government."

"My own friend [Abuga Pele] with whom I was in parliament, was prosecuted for it. He was recently pardoned on health grounds by President Nana Akufo-Addo", Mr Mahama mentioned.

To him, the fight against corruption boils down to the leader’s attitude toward it.