Guinea update; check out reactions as Mamady Doumbouya parades the streets of Conakry 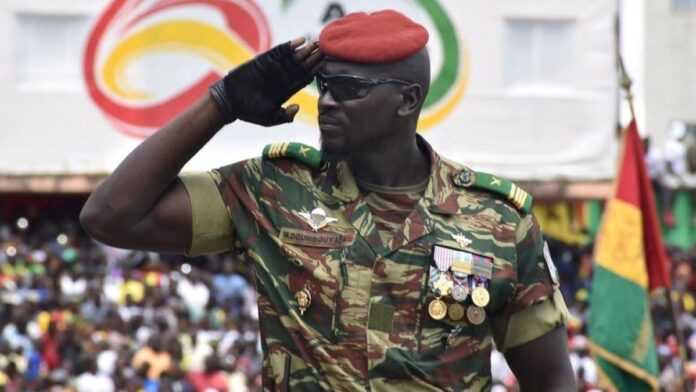 Guinea junta leader Mamady Doumbouya was sworn into office as interim president on Friday, October 1. The ceremony which was held in Mohammed V Palace in the capital, Conakry, saw the absence of most African Heads of state. Mamady Doumbouya who led a group of soldiers to overthrow the Alpha Conde-led administration on September 5th promised to oversee the transition of the country's democratic governance.

He also stressed his commitment to fight against corruption, undertake various electoral reforms and draft a new constitution. Though Mamady Doumbouya has not indicated when he shall transition the country back to democracy, it is the belief of the Continental and Regional organizations, African Union, and the Economic Community of West African States that it is as soon as possible.

The people of Guinea seem very excited and hopeful about the overthrow of Alpha Conde. Guineans hope that the corruption scandals that bedeviled the erstwhile Alpha Conde government will be a thing of the past as the swearing-in of Mamady Doumbouya marked the beginning of a new era, a new hope, and prosperity. They as a result showed massive love and support to the new President as he paraded through the principal streets of Conakry following the possession that marked the 63rd anniversary of the end of French rule.

The francophone country gained self-rule from France on October 2, 1958. And this day marks the biggest official duty of His Excellency Mamady Doumbouya, and his subjects hailed him as he paraded the streets of the capital.

Check out some of the pictures from Conakry; 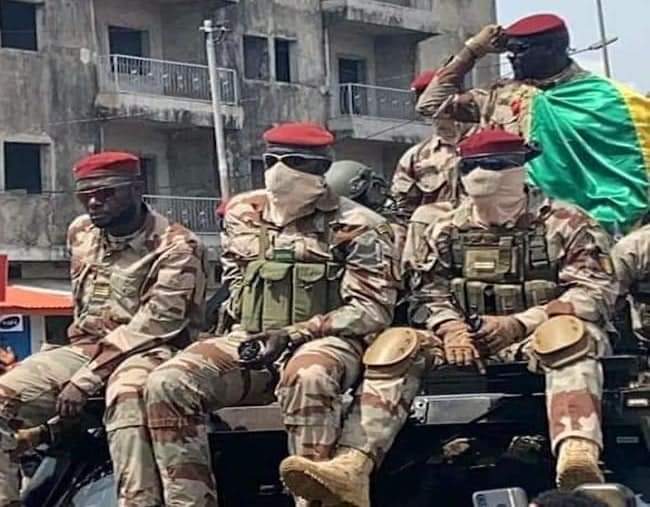 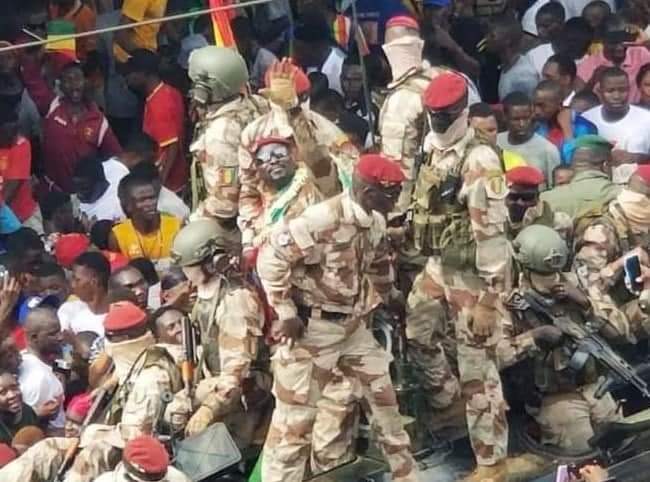 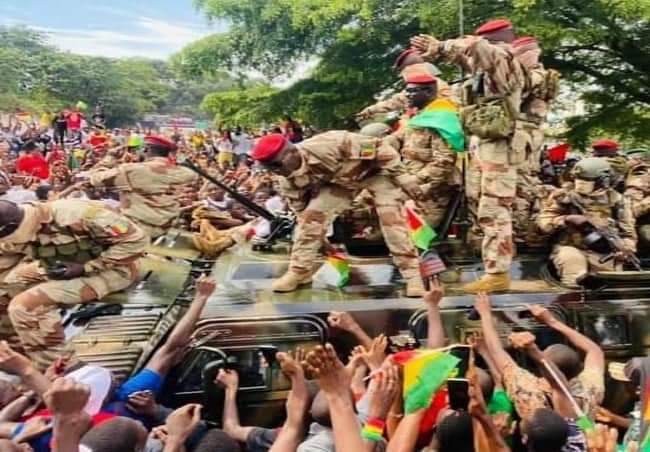