By LordcelibateMedia (self meida writer) | 15 days 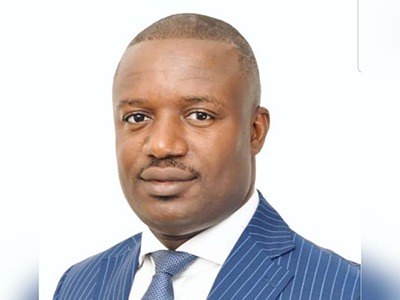 The Member of Parliament for Yapei-Kusawgu Constituency, John Abdulai Jinapor advised the New Patriotic Party (NPP) to commence the drafting their handing over note before 2024 arrives. He made the statement on the floor of parliament, in reaction to the performance of the government.

According to him, government have fail Ghanaians and mess up the economy, in a sorrowful manner beyond immediate repairs. The President and his Veep has disappointed the nation, and they should apologies to the citizens for not telling them the truth. They promised not to increase taxes and will abolish Energy Sector Levy, but they rather do the opposite in a worst manner. 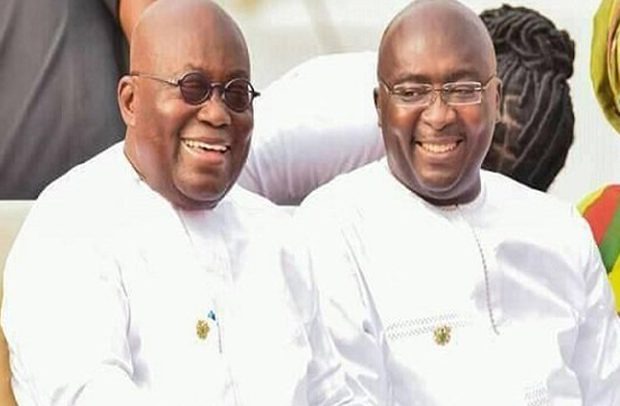 Again, he accused the government of depending on petroleum products as their only source of generating revenues. They comes all the time to ask for the increment of the levy the promised the people of Ghana they will abolish. Petrol was increased by 17%, Diesel 17.5%, and LPG 8.7% which the government could not still account for what is used for specifically.

In his view, this is the time government will be granting reliefs, tax exemption, incentive packages to industries and Ghanaians as a whole. They are rather subjecting the citizens to more taxes. The lives of the people are becoming worse than they took over the country. He said many governments all over the world are finding ways and means to help people recover from the hitches of covid-19, but our government is doing directly opposite. 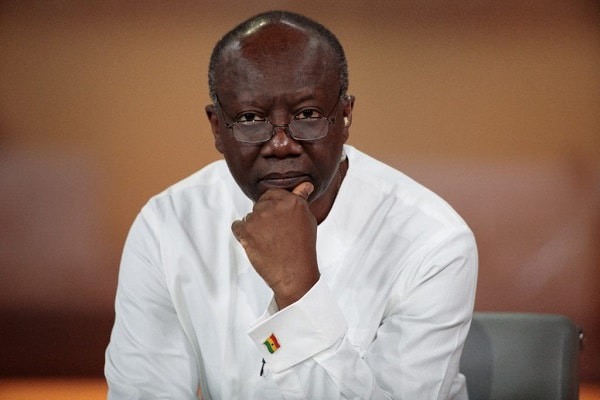 Moreover, he is demanding from the government to show him one country that is imposing taxes on his citizens in this hard times. He said with this performance of the President Akuffo Addo, if he is in class one, he will repeat and stay in that class. They have performed abysmally and there are no single reasons why they should be in government, and must bow their heads in shame.

Furthermore, he had showed evidence in the budget, proving government huge capping in the road funds all these years. He said no wonder the roads in Ghana are in a very bad state. Even in the year of roads, the capping was worst off. He is advising the government to admit that they have fail, and provide a quick handing over note. 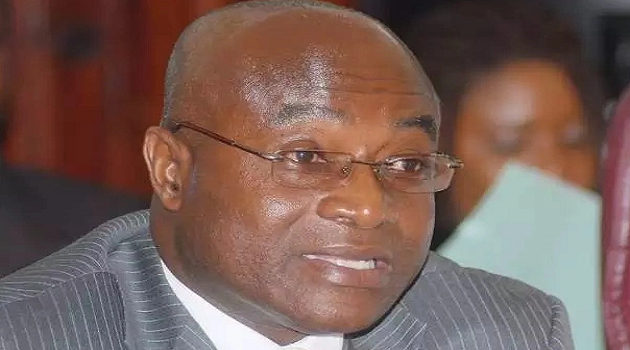 On March 30, 2021, the government through the Minister of Parliamentary Affairs Osei Mensah Bonsu, presented a bill, seeking to amend the Energy Sector Levy again. This will enable them made few changes to it, pending the government demand of increasing the levy again.

The bill was fiercely debated by both sides of the House, and finally adopted to the consideration stage to be debated later. The government is poised to get revenue in all ways possible to help revive the economy, to change the living standards of the people.

Did the NDC deserves to come to power?

If We Want Fight This Galamsey, We Don't Need Dialogues - Bobby Benson