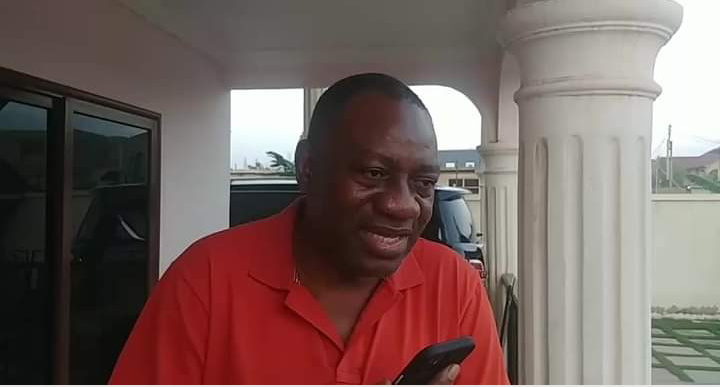 The Member of Parliament for Wa Central Constituency, Dr. Rashid Hassan Pelpuo has stated that some Members of Parliament from the Side of the NPP were called by some strong bodies of Jubile house not to side with the NDC in approving the ant-LGBTQI+ Bill.

He continued that the Overlord of the Waala Traditional Area, Naa Fusieni Peluo IV had advised that he sticks to what the norms and ethics of his tradition, the Waala Tradition says. He said Banning the Practice by the Wa Naa was a positive step in eliminating the practice totally from our land, he welcomed the decision of the overlord of Waala Area in Banning the practice. The Member of Parliament went forward to add that The NDC MPs have backed same Dzata George's Bill which stated clearly that any one spotted in the act would be jailed for 5 years.

The President of Ghana in an interview had stated that the practice is bound to happen and be normalized in Ghana if more people push for it.

Member of Parliament for Tamale North, Hon. Alhassan Suhuyini according to reports have been denied a visa to the Natheland after he had taken a side to join the National Democratic Congress in Passing the Anti Gay Bill. MP for Asawase, Hon. Muntaka Mubaraka who doubles as Minority Chief Whip had also stated that they would close all embassies against Members of Parliament in Ghana.

The Practice has met fierce resistance from several sections of Ghana with some group of people calling for religious bodies to declare their stands on the issue.