Guinea has had series of coups by these men, Doumbouya's one is the most celebrated; check to see

By Winnerwriter (self media writer) | 12 days ago

Africa deserves better than what we are seeing. Can't this continent emulate the smooth transfer of power by politicians in the developed world? Should there always be the need for us to hold guns and be killing each other before African governments are established.? The days of true democratic processes are coming.

Ahmed Shekouh Toure, was the Statesman who led Conakry Guinea to total independence in 1958. Toure was a great Pan-Africanist, Freedom Fighter. One of the founding fathers of the Organization of African Unity (OAU), now African Union (AU). After the CIA directed Military Coup of 1966 which removed Ghana President Kwame Nkrumah from political office, Toure decided to host him till he passed away in the 70s.

Toure was also anti-imperialist and on his death, his weak Vice President briefly stepped in his shoe, but he was kicked out of office by Army Colonel Lansana Conte. This was the genesis of a series of coups to happen. Conte made General later became the president General Lansana Conte, also occupied the political landscape of Conaky Guinea for decades. So he ruled Guinea till he died a natural death. A young inexperienced Captain Camara briefly occupied the office through a military coup, but he was removed by national and international pressures. 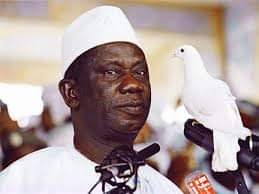 It all occurred during the events of 23rd December 2008 in Guinea which started with the unfortunate death of their long time president Lansana Conte. According to their constitution, the Speaker of Parliament was meant to slide into the Acting slot at the Presidency for 60 days pending fresh Presidential elections but just six hours later, a certain army officer; Captain Moussa Dadis Camara announced a coup and took over government even before the former President had been mourned let alone respectfully laid to rest.

His stay in power was short-lived as his close companion and leader of the presidential guard directed his gun at his boss for sending military men to disperse protestors which led to the death of several people. He sustained multiple injuries at the head and neck but was flown out to Morocco's capital, Rabat where he received treatment for his wounds. The general at that time took over until elections were held and the most critic of the previous government Alpha Conde was brought to power. 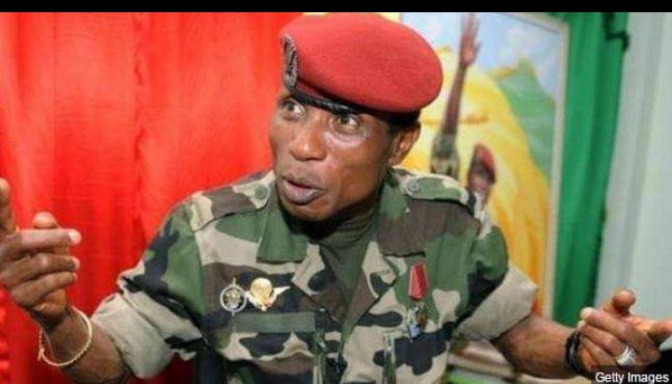 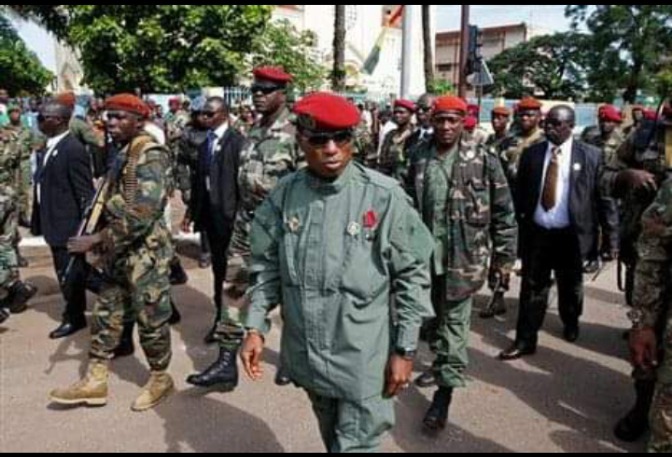 Professor Alpha Conde, a renowned scholar deemed by the masses as the redeemer of the Guinean people due to the number of years he had spent in opposition and his constant criticism of past regimes, was elected. It was the hope of Guineans that Prof Condeh will not even contemplate about that African Leaders interest of 3rd term. But as usual, he also followed the steps of many African leaders by changing the Constitution.

The moment of freedom for Guineans was in the hands of Colonel Mamady Doumbouya, the special forces leader who had been appointed by Alpha Conde to protect him. On September 5th 2021, the president was overthrown and Guineans are pleased to with the development. 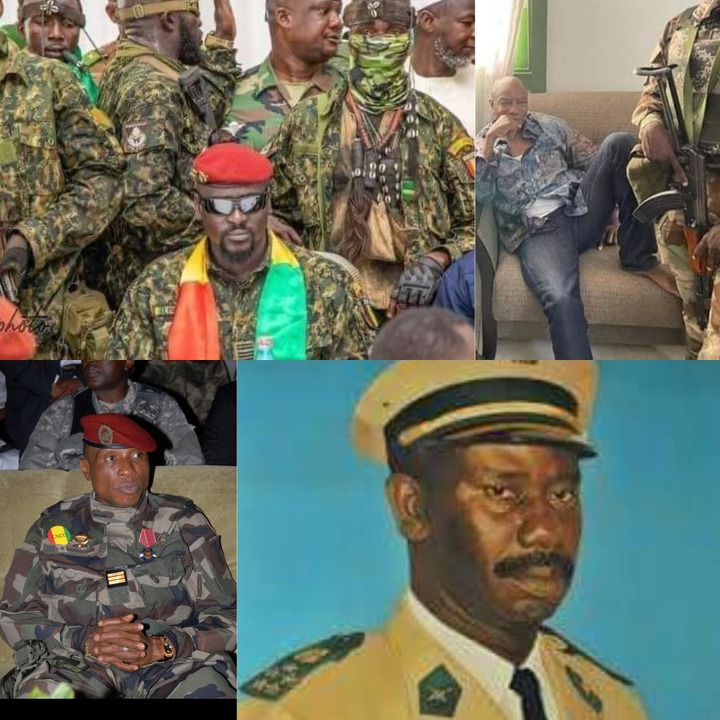 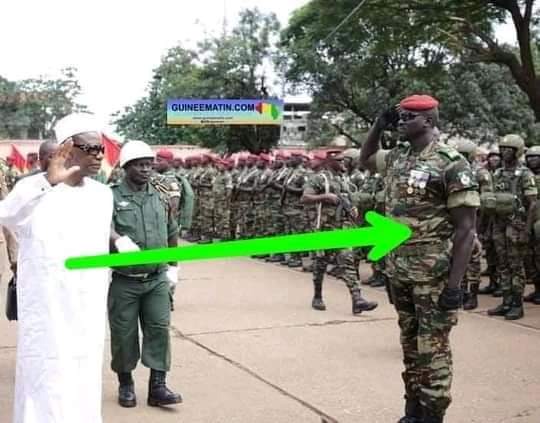 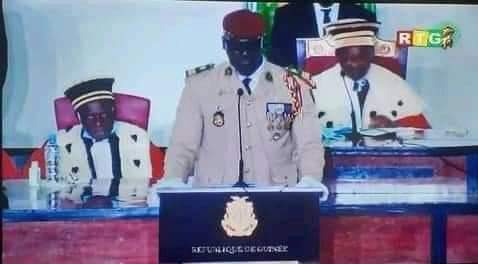 Among all the coups of Guinea, it seems this is the most welcomed and has the popular support of the masses. Long live Guinea, Long live Doumbouya.

Four Serious Mistakes Funny Face Made and How To Avoid Them