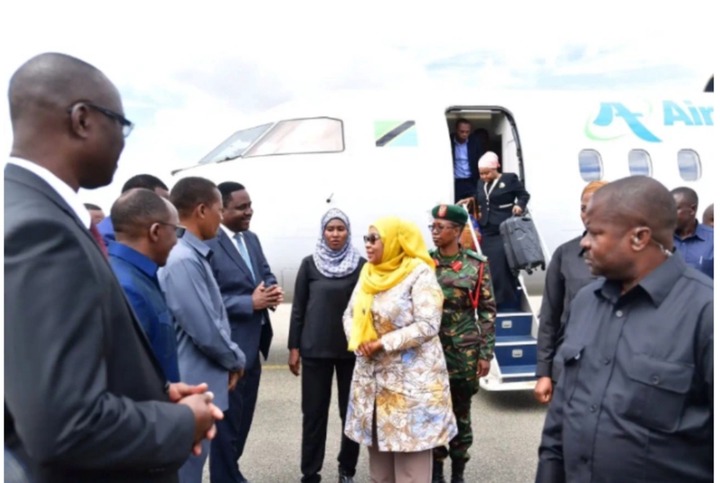 On Social Media, a photo of the president shows the pictures of her security guards which looks very unique. Two bodyguars in black on her side were joining her and behind her there was a woman in army clothing. 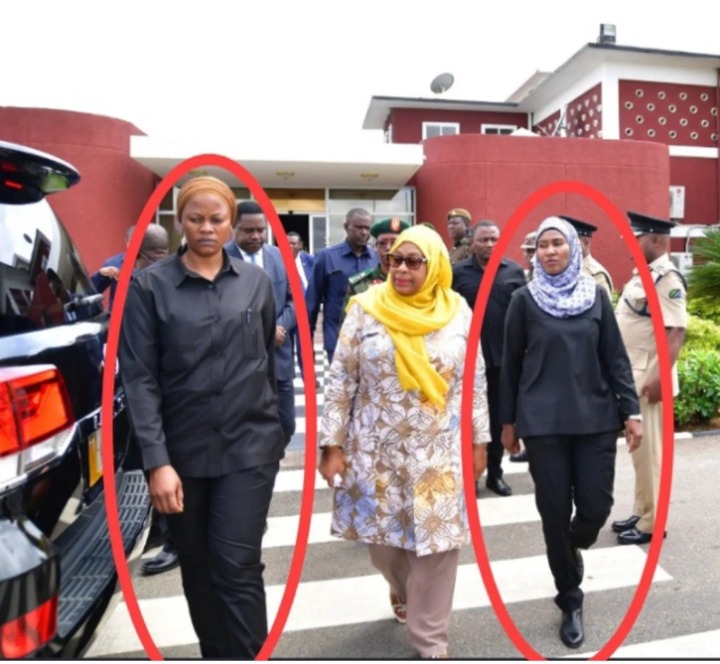 Many presidents are usually seen with male guards who distinguish which is quite different from what we are seeing from this Tanzanian president. This woman could probably be a woman who will empower the women in Tanzania with her actions so far.

The women bodyguards were very professional and seem to be up to the task of doing what they do best to provide men with steady security competition. 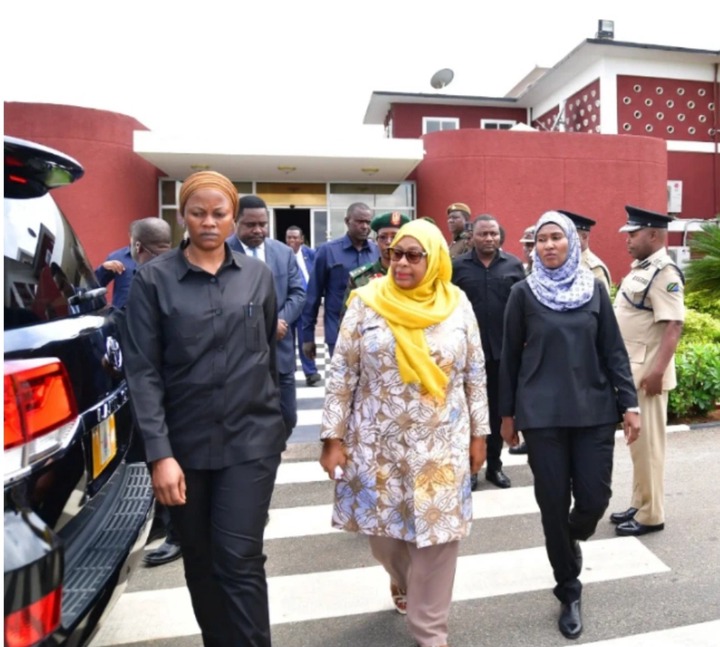 With many people supporting her action, she was given a lot of assessments for this move. Some people were critical of the president's security, particularly in sensitive security details such as that of a president, in equal measure. 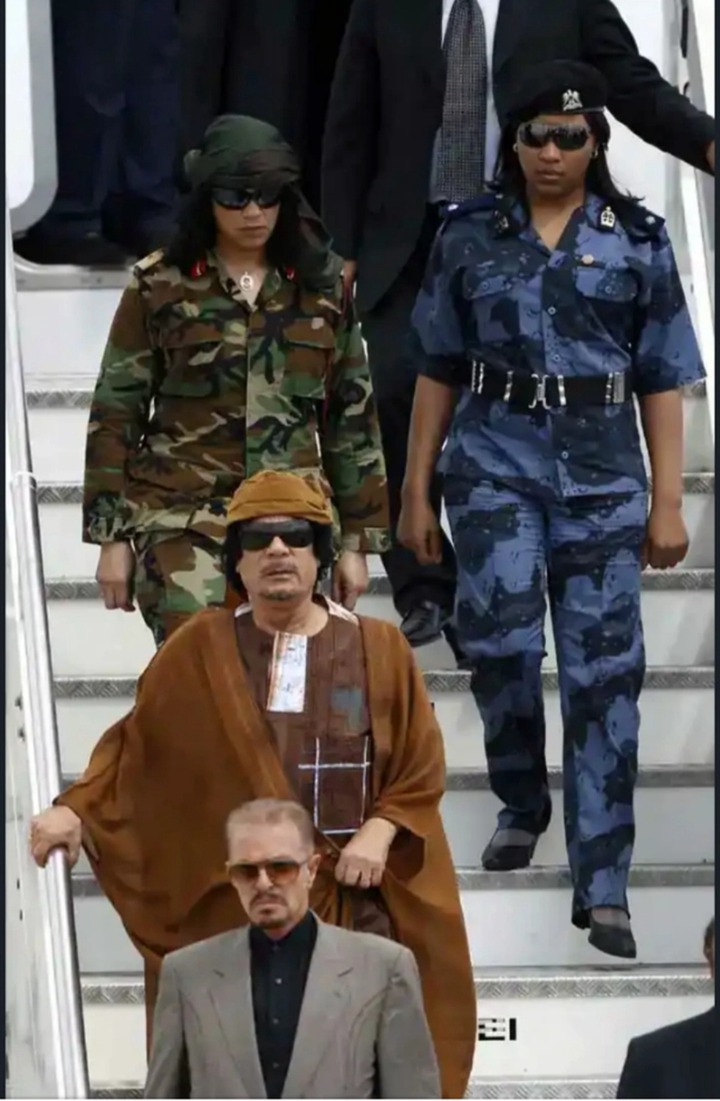 A former president of Libya, Mohammad Gaddafi, is the second well-known president with female safety guards which was very popular at the time.

Describe the president in one word....Dont forget to share your opinion with us