I Have Saved Ghana From Losing Billions Of Dollars: Kelvin Taylor Finally Reveals 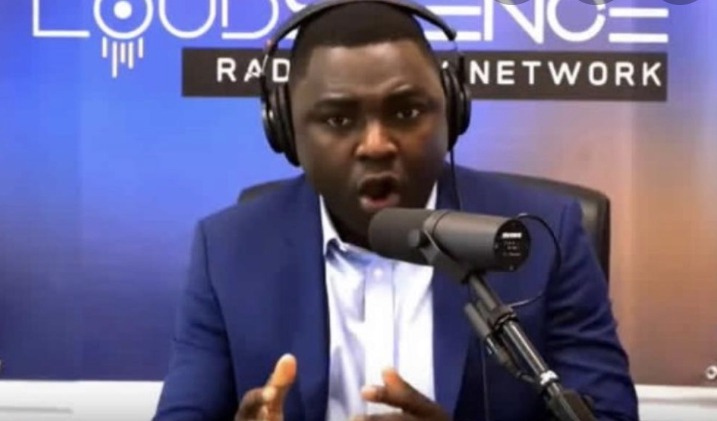 The popularly known USA-based Ghanaian broadcast journalist, Kelvin Taylor has finally done the unexpected after he boldly revealed that, Ghana would’ve lost millions of dollars under the administration of the incumbent government without his intervention.

According to a recent unexpected post by the USA-based Ghanaian broadcast journalist, Kelvin Taylor made it clear that, his thorough research enabled him expose the incumbent government over PDS scandal, NPA, GRA, NDA, EPA, Ameri and just to mention but a few.

In addition to this, the popularly known broadcast journalist, Kelvin Taylor highlighted that, Ghanaians would’ve been paying 1.75% tax on momo transactions if he hadn’t put enough pressure on the minority in parliament to reject the most anticipated budget.

”The useless E-levy has struggled to be passed partly because of the candid heat Kelvin Taylor sent to parliament weeks back. If anyone ask you what Kelvin Taylor Loud Silence media has done for Ghana aside exposing PDS, NPA, GRA, NDA, EPA, Ameri scandals, tell him this”, Kelvin Taylor emphatically stated.

In conclusion, Kelvin Taylor unexpectedly revealed that he had saved Ghana millions of dollars under the administration of the incumbent government else the country would have been in huge debt. 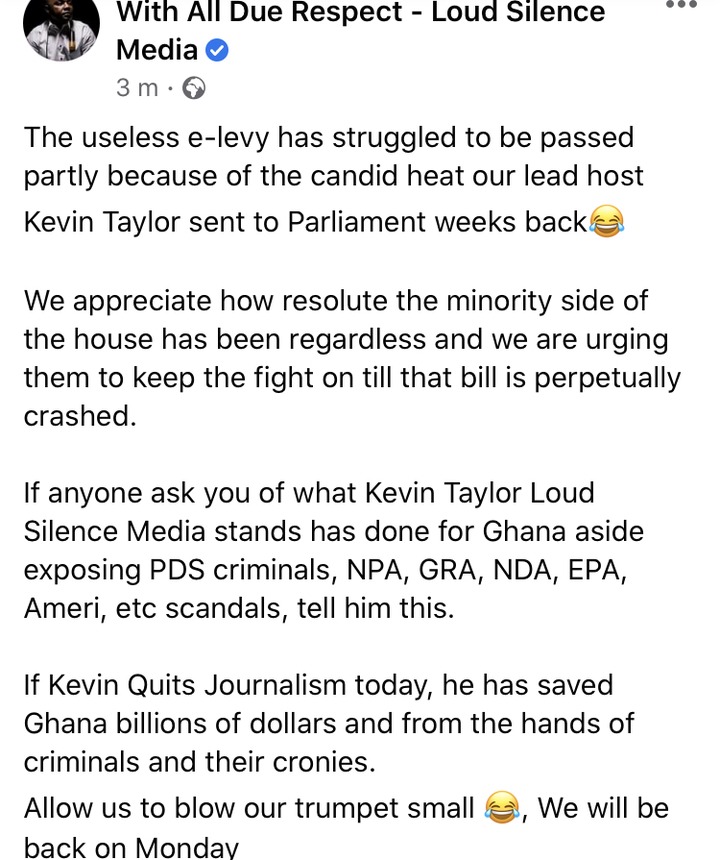 Do you think that, Ghana would have lost billions of dollars under the administration of the incumbent President, Nana Akufo Addo without the intervention of the USA-biased Ghanaian journalist, Kelvin Taylor even though most individuals claimed otherwise?

What are your thoughts on the popularly known USA-based Ghanaian broadcast journalist, Kelvin Taylor’s claims that had caused massive stir even though most individuals claimed otherwise?