The New Patriotic Party has suffered a lot in the hands of Ghanaians due to the mess they have led the country into which the will continue to suffer forever as many Ghanaians say. This current government has led to the sudden collapse of the economy leading to the unstable prices of goods and services skyrocketing each day and night.

Many citizens with the advantage of democracy voice out their opinions whether good or bad without considering its associated consequences. Many of these comments of both classes have been seen on most social media posts from the citizens and even the media reporters.

Kevin Taylor, one of Ghana’s bold and plain journalists has showed his greatest dissatisfaction with the current government which he has been on their nerves for years now exposing all their secret and cruel acts which has led the country to where it finds itself now. He has received many applauded for feeding y he public with facts for which he has shared an edited photo of the president with the sense of mocking him. Find the shared photo below: 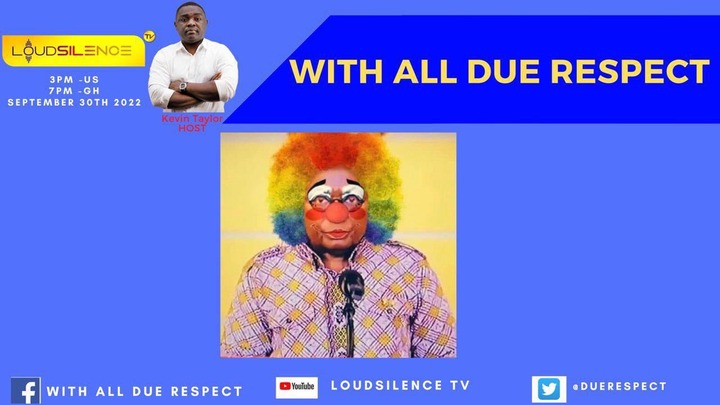 Following his post was series of reactions from citizens who showed their greatest dissatisfaction and disappointment in Kevin Taylor as he acted below standard for he is known to have positive impact in the media. His actions could land him into trouble as one of Ghana’s popular musician Kidi found himself wanting with such posts on social media. Some were also thrilled and I’m support of what he shared as they asked for more. Find below some of the reactions I gathered from the above post: 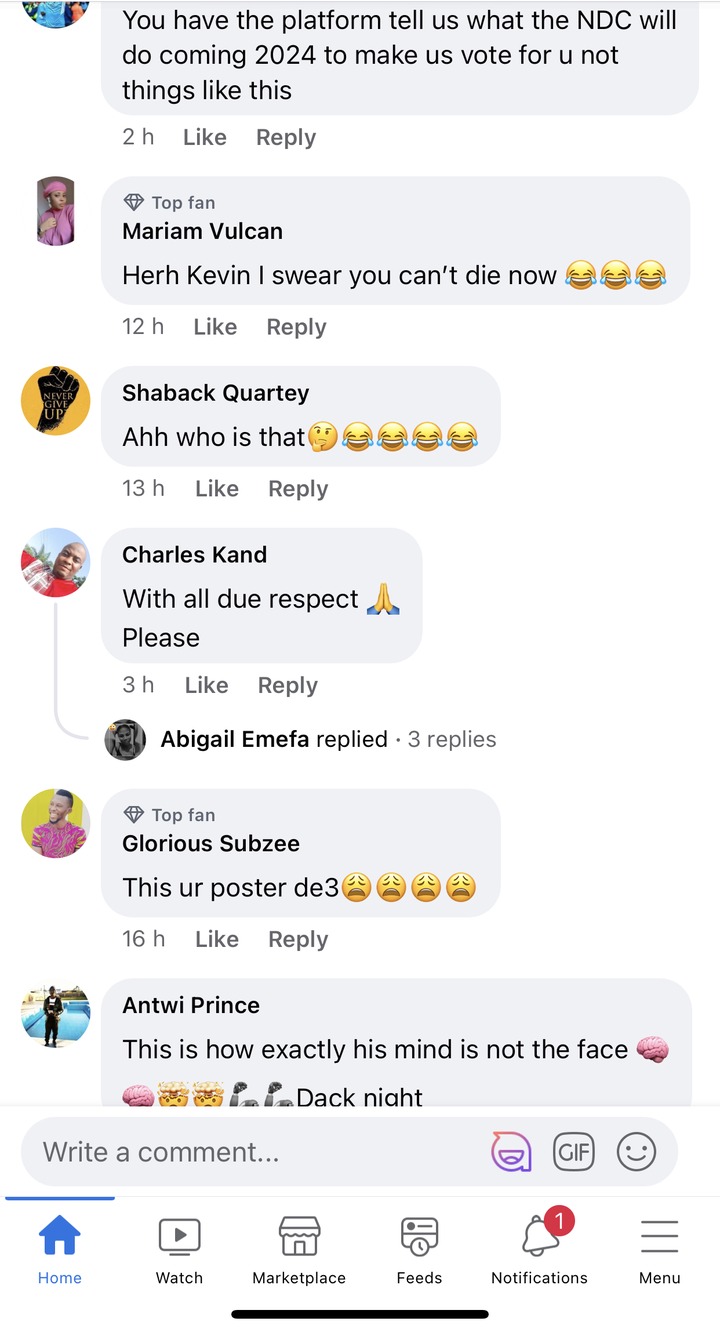 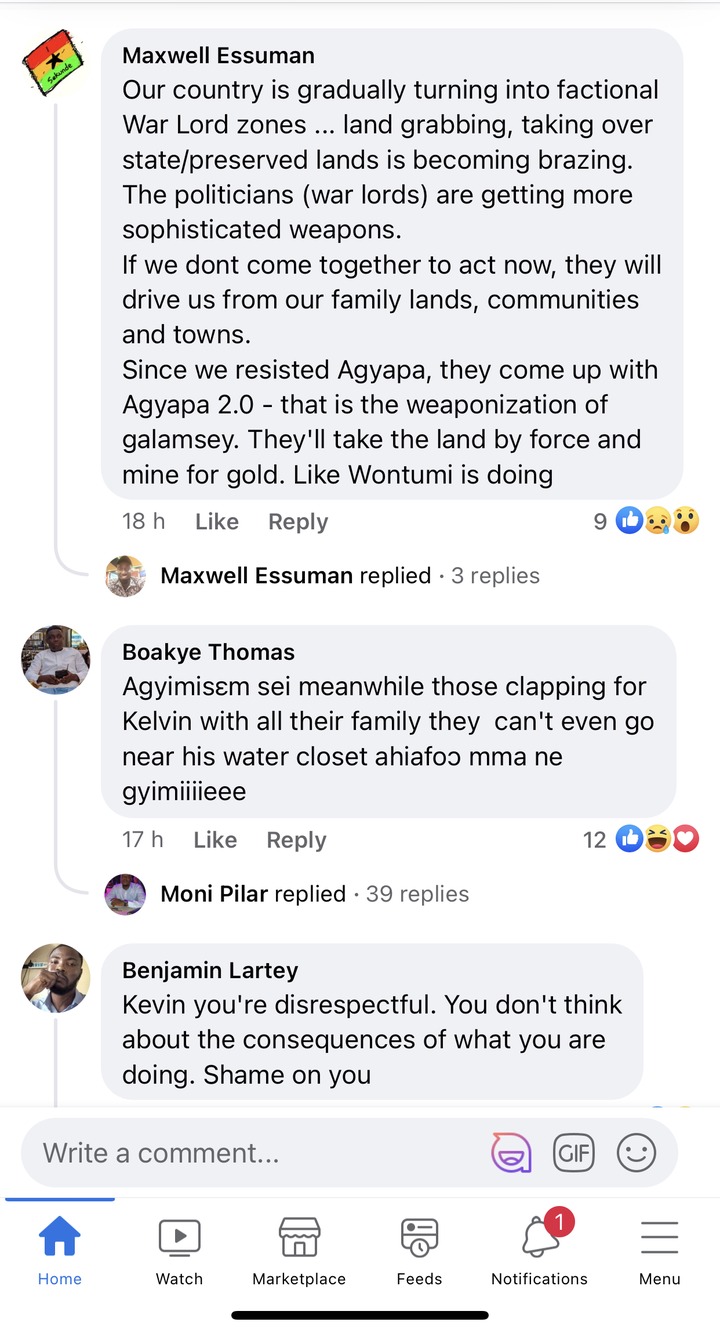 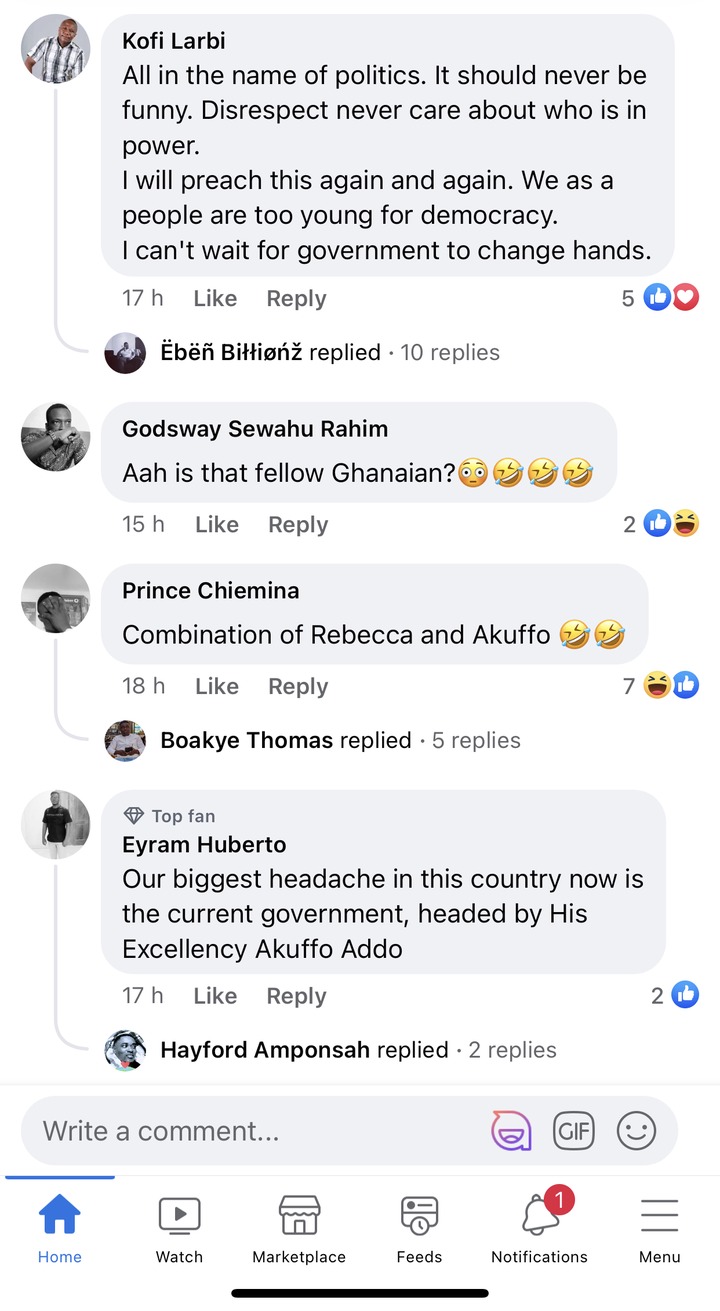 Is it right to go to such extent as a measure of getting things to be done in the right way? Let your opinion be heard in the comments section below. Do not be left out.