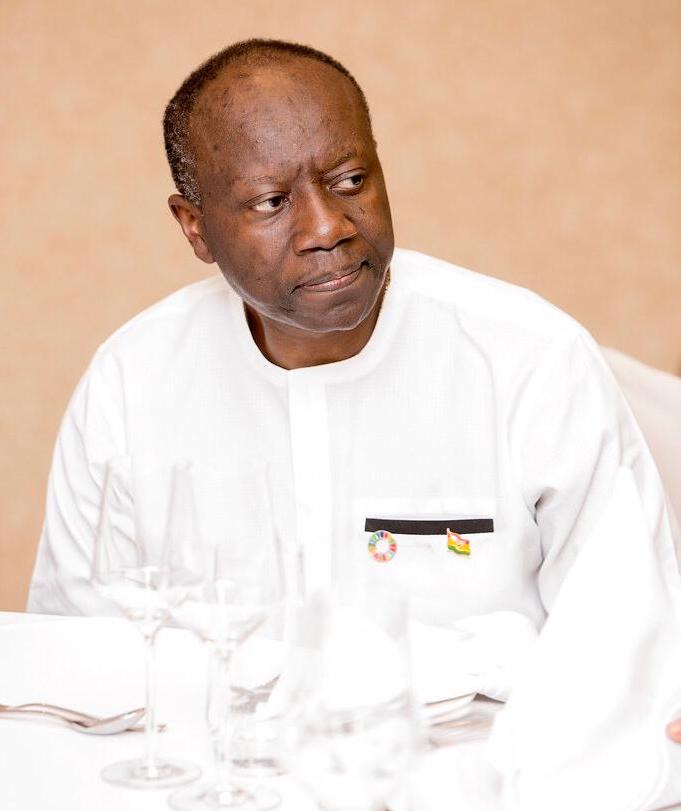 Chapter 24 of the 1992 constitution of Ghana requires public officers to avoid unethical behavior of conduct, such as conflict of interest, illicit enrichment, and other improper conduct. Consequently the laws of Ghana forbids public office holders from putting themselves in a position that will compromise their integrity. The Akuffo Addo-led government has been faced with some scandalous activities which are mostly born out of conflicts of interest that stem from the family and friends government he is accused of running. The PDF scandal is a typical example where the president and his cousins Gabby Otchere Darko, Ken Ofori-Atta were accused of creating, loot and share.

Fast forward, the former Deputy Minister of Communications under John Dramani Mahama, Felix Ofosu Kwakye has accused the cousin of the President, Ken Ofori-Atta of engaging in another conflict of interest situation. Ina Facebook post, the outspoken National Democratic Congress member claims that the Minister of Finance is currently issuing Education and Energy bonds, and what could potentially be the problem is the fact that it is Delta Bank and Temple Investment which are Transaction advisors. 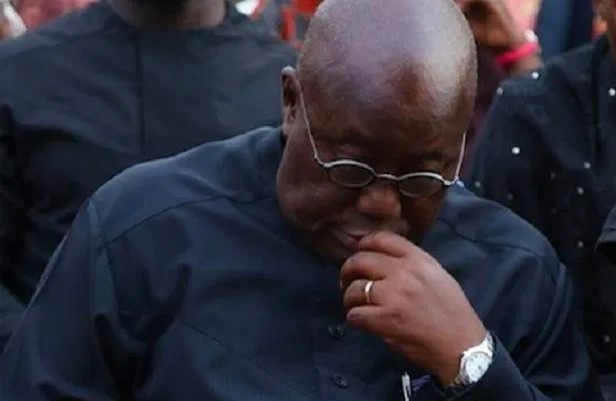 It is a known fact that Ken Ofori-Atta has a majority share in Delta Bank, and for that same bank to advise the cousin of the president, raises issues of conflicts of interest. One may argue that the opposition National Democratic Congress when they were in government, consulted this same Delta Bank in 2014 as an advisor for a euro bond. But the answer is, no one doubts the competence of Delta Bank in discharging its duties in this regard, but the two scenarios are entirely different, and comparing them amounts to comparing apples to mangoes. 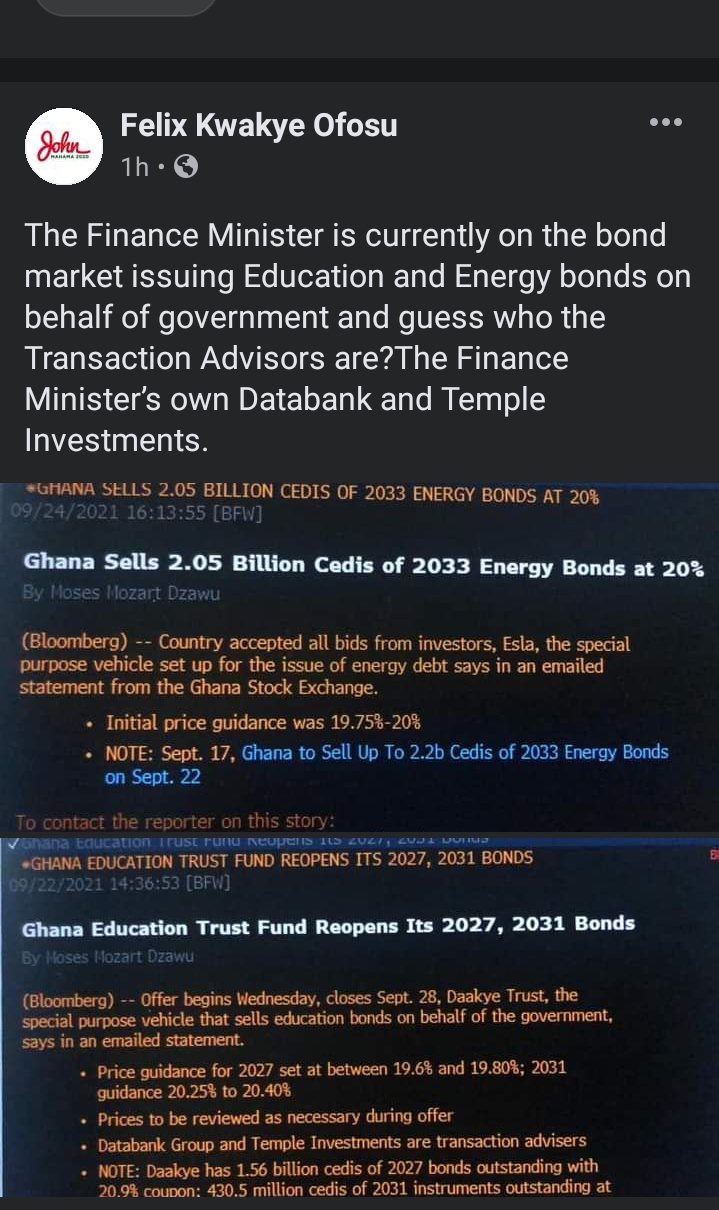 I hope that if these allegations are true, steps will immediately be taken to rectify the situation so that the Akuffo Addo government is not hit with another major scandal.