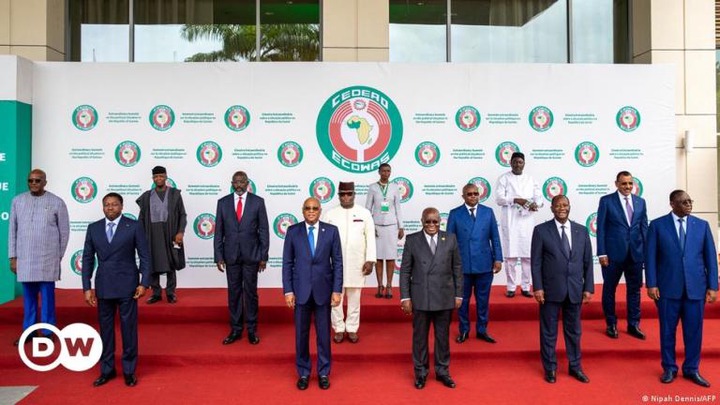 Security Analyst, Emmanuel Kotey says the seemingly harsh sanctions the Economic Community of West African States (ECOWAS) levels against recalcitrant countries in the region are not effective in any way.

“There should be a paradigm shift in the tactics they used in dealing with Guinea and Mali. Obviously, those tactics did not work…If you apply sanctions, what effect are these sanctions going to have on them since we don’t trade among ourselves? The junior officers who took part in this coup do not have foreign assets or assets of any kind that when frozen, will have an economic impact on them.”

He opined that pragmatic steps must be taken to avoid additional records of military takeovers in West Africa and Africa as a whole.

“Pragmatic steps must be taken and those steps must be beyond the normal communique and sanctions that ECOWAS come out to give such that Burkina Faso can be returned immediately to constitutional rule”, he said in an interview on Eyewitness news monitored by opemsuo.com.

Reports spread that Burkina Faso’s President Roch Marc Christian Kabore had been detained by mutinying soldiers on Monday. These reports were followed by an announcement by the military on state television that Kabore’s government had been “toppled”.

Mr. Kotey corroborated the fears that if Burkina Faso is not returned immediately to constitutional rule, militaries in other African countries will be emboldened to pursue the venture.

In January this year, Aljazeera reports that the 15-member bloc said it had agreed to impose additional sanctions with immediate effect, including the closure of members’ land and air borders with Mali, the suspension of non-essential financial transactions, and the freezing of Malian state assets in ECOWAS central and commercial banks, after Mali refused to return the country to constitutional rule in February 2022.

Mr. Kotey says the right way for ECOWAS after recording three takeovers in the region is to take a step back, dialogue more and use patient diplomacy.