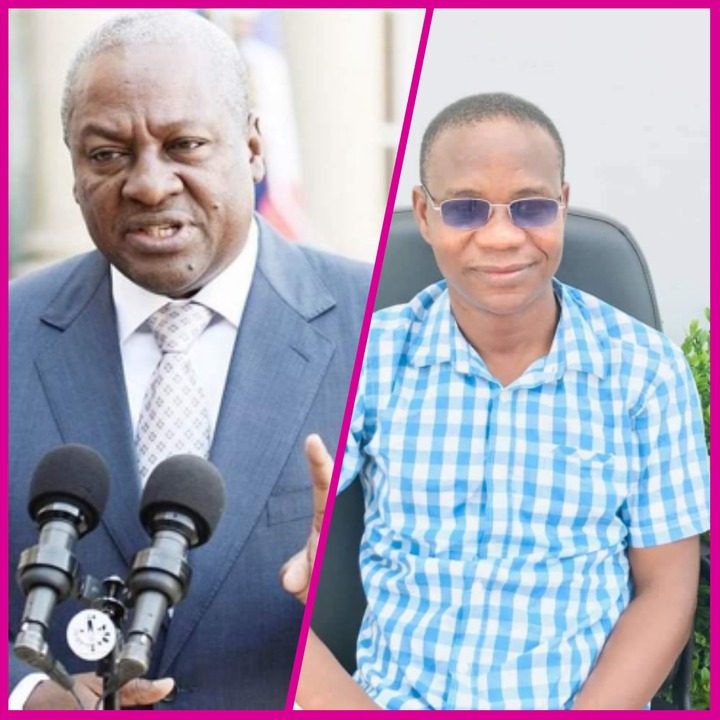 Islamic Cleric Mallam Sham-Una who is numerologist and spiritual seer has signal that he cannot do anything again after supreme court ruled in unanimously decision on a score of 7-0 in favor of the electoral commissioner, Jean Mensa and Nana Akufo-Addo.

Mallam Sham-Una prior to last year election held in Ghana gave a lot of hope and motivating words for NDC and John Mahama making NPP party faithfuls nearly lost focus on their campaign because in 2016, he predicted the out come of the election and it come to pass, making NPP won that election.

Mallam Sham-Una before 2020 elections drops series of dreams from him seeing John Mahama winning the election but he later told people in November last year that the Presidential election might ends in court and it happened too.

Throughout when the supreme court case was ongoing, people believed that the popular Islamic Cleric message about Mahama will come to pass but it has failed but in his explanation yesterday on his facebook wall, he made it known that his explanations then meant that court will dismissed the election petition.

The Islamic Cleric has told Ghanaians that he is sorry for people who are interpreting his messages differently, and trying to frame it to makes NDC party members looks smiling but the hard truth is that, God has added four more years to Nana Akufo-Addo to lead the country.

" What can I do if God destinies additional 4 years or more to Nana Akufo-Addo or anyone in his Political shoe? I am only exhibiting my spiritual and numerological talent" he said to indirectly sent message across board to restore peace in the country and inform John Mahama and NDC.

Meanwhile NDC party and John Mahama had rejected the election results declared by the Electoral Commission and also rejects the outcome of the court case.

Shatta Wale praises God and his fans for supporting him throughout his music career.