By News_Page (self meida writer) | 1 months 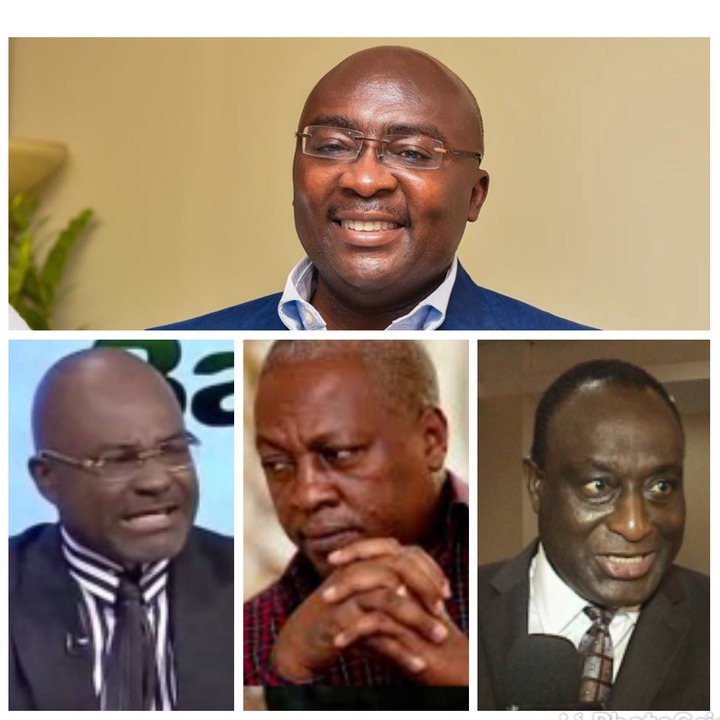 Social media opinion polls by a young Ghanaian pollster Mr. Solomon Quainoo and George Tawiah suggested that Honorable Kennedy Agyapong is very popular and powerful. He is likely to beat Alan Kyeremateng in any NPP internal contest and continues to beat John Dramani Mahama should he Contest in 2024.

They added that, should all the four namely Kennedy Agyapong, Alan Kyeremateng, John Dramani Mahama and Dr Mahmoud Bawumia be placed on a single ballot, none of of them with their their votes combined can beat Dr Mahmoud Bawumia.

In the occasion of the four going into a contest, Bawumia is likely to sweep majority votes from Northern Ghana against John Dramani Mahama because his initiatives like Northern Development Fund, Zongo Development Fund and one Village One Dam helped them than Mahama's flying Guinea Fowls.

If Bawumia secures majority of Northern votes, he will need few from Kennedy Agyapongs home Region Eastern. This is because Nana Addo Dankwa Akufo Addo is likely to campaign for Bawumia in Eastern as his own son and vice. Alan Kyeremateng is likely to split Ashanti votes with Bawumia because of the warm and beautiful Support Shown to Bawumia so far from that Region.

In the case of Kennedy Agyapong and Alan Kyeremateng, enjoy some snippets of how the social media users voted. 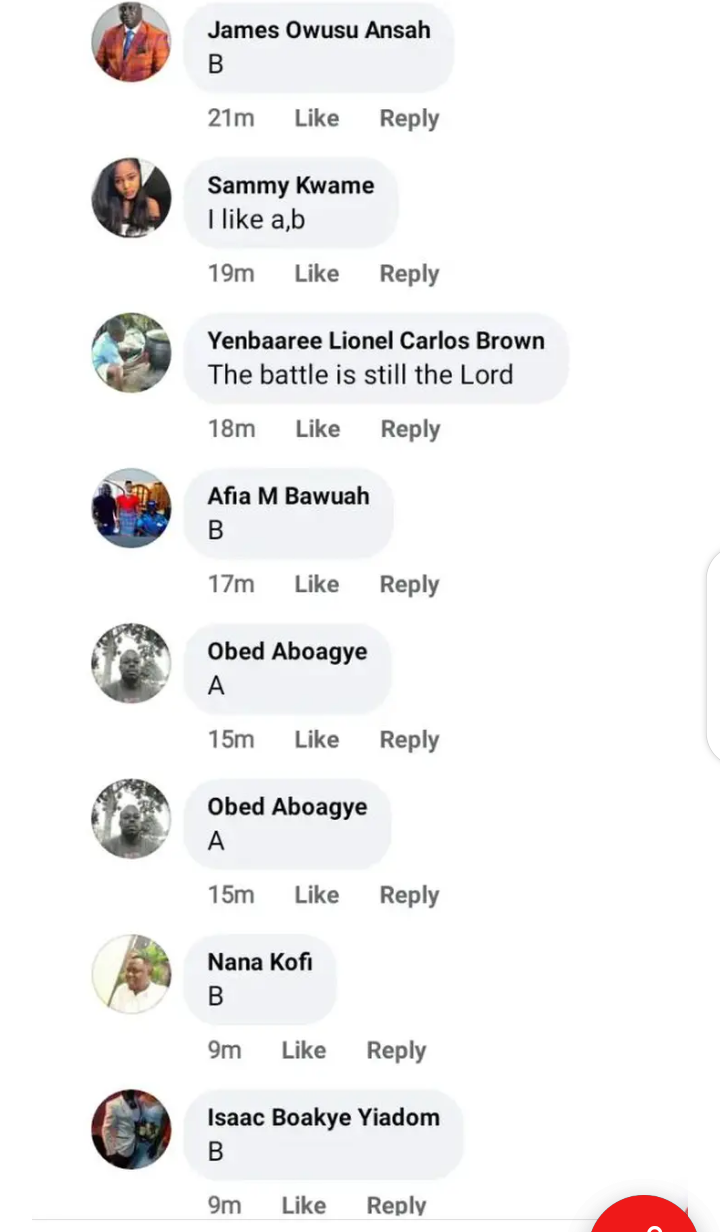 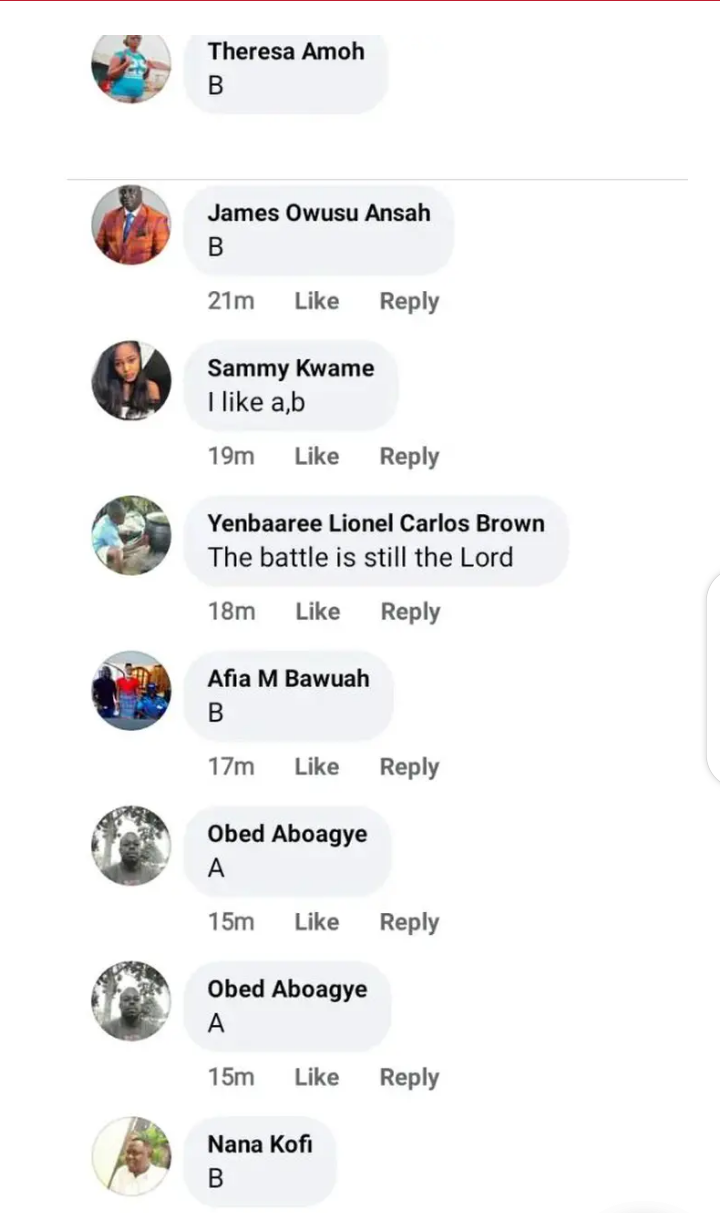 Content created and supplied by: News_Page (via Opera News )