Atta Mills Begged You Several Times But You Did Not Mind Him: Captain Smart Descends On Mahama 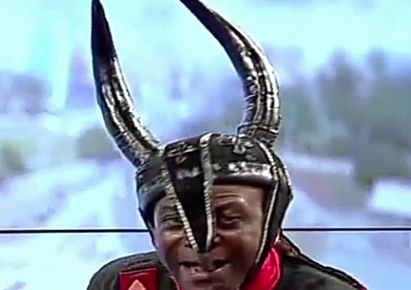 It is true that the regions in the Northern sector are undeveloped. It is also true that most individuals who assume these leadership positions are from the North. That notwithstanding, there has not been any sighted development in the area. Today, Captain Smart made mention of this fact which no one is ready to accept on Onua TV. He condemned all the Northern politicians who neglected their origin upon assumption of power. Captain Smart disclosed that for 18 years, one road in the Northern region has been mentioned in the budget right from Kuffour's time to Mahama's time. Yet nothing has been done. According to Captain Smart, John Mahama told Atta Mills in his face that he will not accept that offer because he was content his small post as MP. Later, Atta Mills went to speak with some big men in the Ashanti region and they in turn talked to Mahama. This led to his acceptance to be running mate and subsequently Vice President after their victory in the 2008 election.

"Atta Mills begged you several times but you did not mind him", Captain Smart.