It appears that Ghana's problems are becoming worse every day and that there are no common challenges that we can resolve. Sadly, those who seek to alert the government to the numerous issues facing the nation are occasionally labeled as party supporters.

Surprisingly, the majority of those who attended the program thought everything was great.

According to them, the current administration has outperformed expectations and merits all the assistance required to keep up the good work. 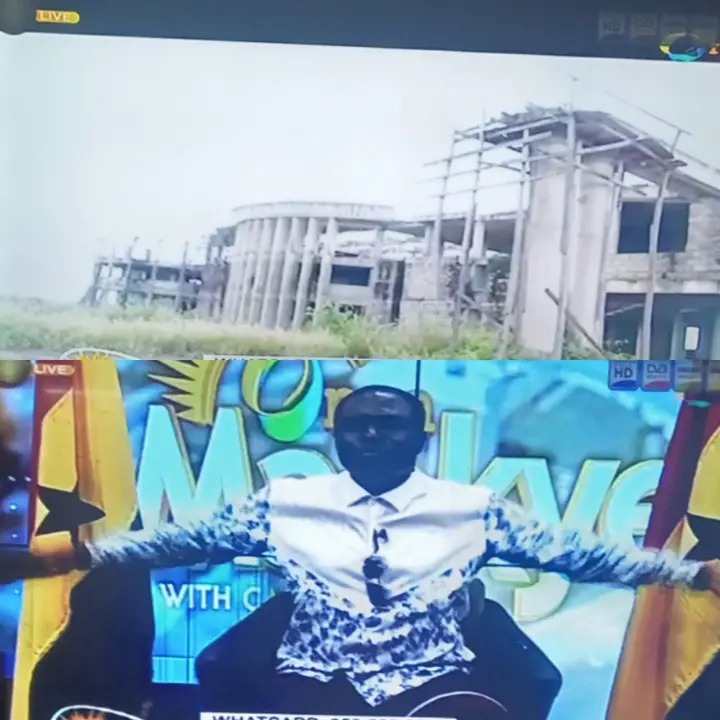 The "Onua Maakye" journalist criticized people he labeled as party stooges who are blinded by strong partisanship this morning. These people never question what they are told, thus they will always defend and support whatever is said to them.

Captain Smart asked "Is everything okay" and further asked why the medical training center, which had been started during the previous president John Agyekum Kufuor's government, had not yet been finished after a number of years.

He claimed that individuals in charge of the situation had admitted they had been given 80 million euros, which were already in the university's account when Otumfuor made his request for money to finish the project.

"Where are the 80 million euros you promised to be given to the hospital, to complete the project? This is an insult to Otumfuor and we will not sit concern for you to destroy the country," he said.