Ghana is Not Developing Because of Political Party Members Who Attack All Critics of Gov't.

By Folkxhub (self meida writer) | 19 days 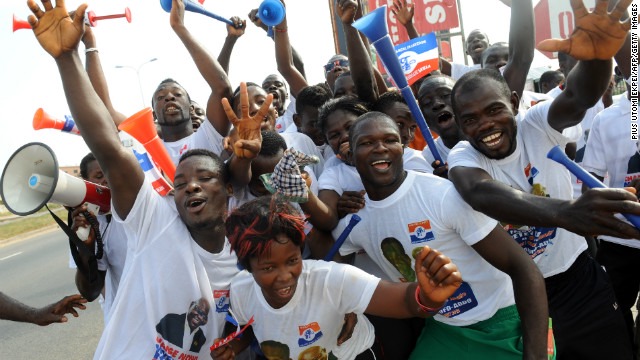 Ghana is a multi-party state. But over the last few years, under the fourth republic, the two leading political parties are the New Patriotic Party (NPP) and the National Democratic Party (NDC). So, essentially, we could say the nation called Ghana is where it is today thanks to NPP and NDC.

Every political party is driven by members who are dedicated and committed. They are the heart of the party and they have an unflinching heart or love for the party. In Ghana, many of these staunch political party members would descend on anyone who dare criticizes the party.

They start by insulting the person who criticizes and attack the personality of the conveyor. They subject your reputation to gross analysis and drag it into the court of public judges. This way, the content of your message is disregarded and your personal records stand trial.

This has circumvented many scholars and/or any concerned citizen from making a statement in public about the drawbacks of an incumbent government’s administration. The learned and knowledgeable people who respect themselves and wouldn’t love to stand this painful trial would quietly sit and watch things burn to ashes.

Although many may argue that it is free of speech in Ghana, the growing abysmal attitude of some party soldiers makes criticisms unattractive. 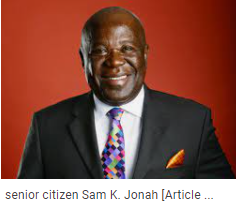 Recently, senior citizen Sam Jonah has made some revealing state of the nation that has gotten the entire nation discussing the content. According to the business mogul who has businesses across Africa, especially in South Africa, the nation is getting worst in growth day-in-day-out.

He addressed the state of the Executive, judiciary, legislature, media, citizens and CEOs of Public institutions. The challenge we have as a nation transcends beyond single individuals or a certain political party.

However, after the letter of Mr Sam Jonah, a legion number of party members from the incumbent government have descended largely on Sam Jonah. Insults, character assassination and expressing regret in him has become the conversation.

How can this attitude help in the development of the nation? Sam Jonah has registered his displeasure and we ought to subject his claims to a scholarly argument, not verbal attacks.

As a nation, citizens ought to grow out of the affiliate party's superiority to nation-building agendas and national patriotism.

That is what is keeping Europe, America and Asia rising.