Yesterday was an interesting day as government communicators had to spend their day debunking some allegations brought up against them. There were accusations that the government had sold portions of the Achimota Forest. This raised a lot of eyebrows as many lashed out at President Akufo-Addo for selling or collateralization Ghana’s properties. 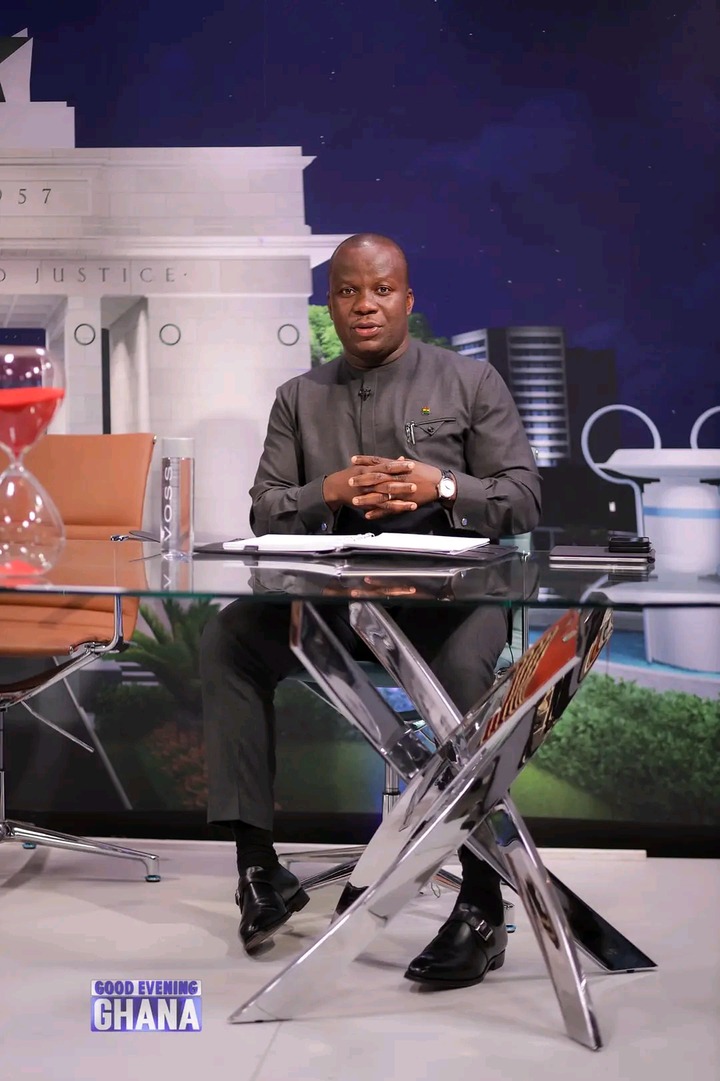 The Ministry of Samuel Abu Jinapor scrammed to give an explanation to the circulating rumors. On Good Evening Ghana, Samuel Jinapor once again denied any attempt from government to sell parts of the forest. According to him the Akufo-Addo government rather wants to develop the area into a great forest reserve. He added that the portions released will go to the Owoo Family who are the original owners of the place.

When pushed to the wall by Paul Adom to be honest, Jinapor explained that Akufo-Addo had spent all his life trying to develop the forest and will do nothing to destroy or sell it. He added that before the president came to power there was nothing to write about the place which then was in shrubs. 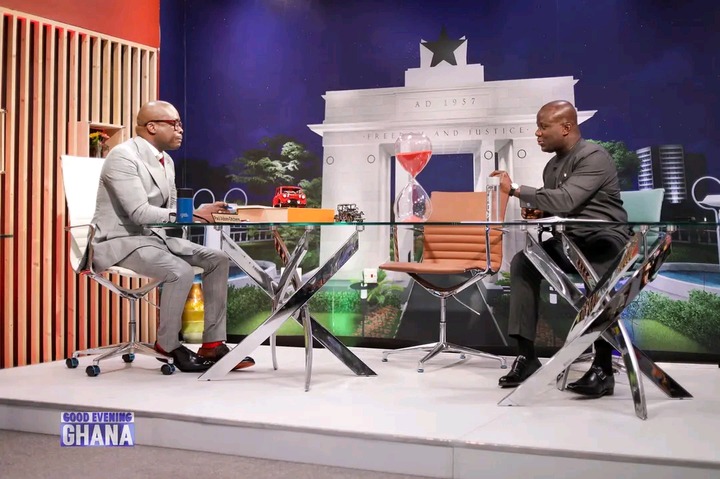 "There were no trees there. I have flown over it so many times. The place wasn't even a forest. We started foresting it" Jinapor said. The president had spent so much money trying to reforest the place to be like any internationally recognized forest reserve. Jinapor called on those disseminating false rumors to go back and read the original documents surrounding the Achimota Forest.

Because You're Poor At 30, So You Think Jackie Appiah Can't Afford A House Like That- Gemini Goddezz

Learn The Benefits Of Drinking Turmeric Water In The Morning

How to use papaya (pawpaw) roots to drive away evil spirits, bring favour and grow spiritually