By AduanaBa (self media writer) | 5 months ago

The Speaker of Parliament has challenged the Roads Minister to immediately bring back the toll booths and the workers he seems to have collapsed and sacked them respectively to be reinstated as they continue with their duties.

This comes after the Finance Minister declared that all toll booths on government roads must be cleared out and their duties be scrapped in the 2022 National Budget yesterday. 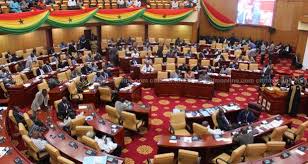 In less than 24 hours after this declaration, Mr. Amoako Atta, the Road Sector Minister wrote and signed a directive relieving Tyre duties of all workers within the toll sector.

This action, did not go well with the Parliament House which is 'headed' by the Right Honorable Speaker, Alban Sumana Bagbin. So, he and his party members, the Minority in Parliament has told the Roads Minister to as a matter of urgency reinstate what he seems to have collapsed prematurely until Parliament debates and agrees to allow the proposed budget and render the directive valid.

But, until then, it is a hasty action, and in a way, a showmanship which defeats the purpose of which the Parliament is constituted. Right Honorable Speaker again cautioned him to repeat such an action.

This speech from the Speaker, backed by the Minority clashed with the stance of the Majority who was on the side of the Roads Minister and agreeing to his actions in Parliament today The New Patriotic Party's side had to iron out their differences with the Minority. But, the Speaker made his stance clear to the House and the country is yet to see if the Speaker's words would be taken or abolished. 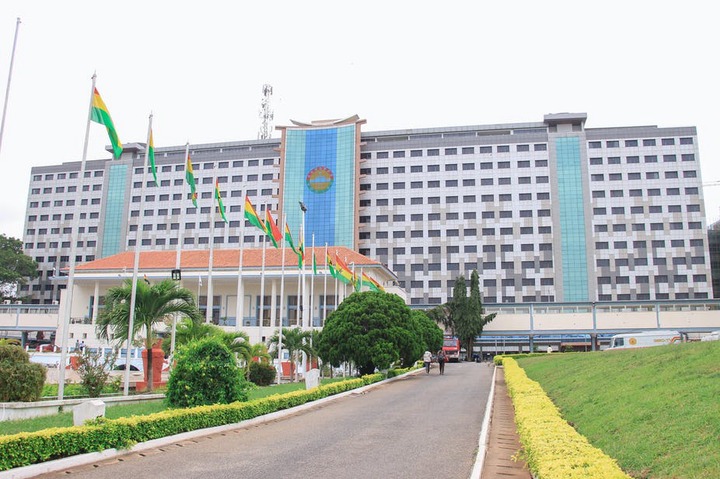 The Minority Leader, Mr. Haruna Iddrisu was on the floor of Parliament condemning the Minister's action. Thus, whiles he is in a hurry to enforce the President's directive, he should not be in too much haste to go over the powers given him or acknowledge that the Parliament has the final say to this initiative because it is after a debate that this directive turns to stand or be abolished.

Currently, scores of people working on the shoulders of the roads especially, at the toll booths feels disappointed in the directive with divided views. Some are of the view that this is the only work they are doing and government's action is bound to rip them of their daily bread.

Some who also spoke to the media said they need some time and so, the action should not be that swift.