Pictures: Was J.J. Rawlings The Pilot Who Flew Kwame Nkrumah’s Body To His Hometown?

By Fruit4taught (self meida writer) | 21 days

It is common knowledge that the first president of the land, Dr. Kwame Nkrumah was buried twice before his remains were brought to Accra for his final burial at the old polo grounds. He was initially buried in Guinea, where after his overthrow in 1966, he stayed and played the role of a deputy president.

The second place where he was buried was at his hometown, Nkroful, in the Western region. This was after the government of General Kutu Acheampong had engaged the government of Guinea in a back-and-forth talks as President Sekou Toure was reluctant to release the corpse of Dr. Nkrumah.

After the state funeral in Accra, the remains were flown to his hometown in a Ghana Air Force helicopter. Just recently, images of the event surfaced but also came with an interesting aspect.

In the images captured, when the helicopter carrying the remains touched down, a young Air Force pilot steps out to help the widow, Madam Fathia Nkrumah to step. The frame or stature as well as the complexion of the young officer has a strong similarity to that of the late former president, Jerry Rawlings, who subsequently became the head of state years later and arranged for Dr. Nkrumah to be buried in a more befitting environment.

Even though the face of the pilot is not fully seen, many believe it was the young Rawlings in that shot. 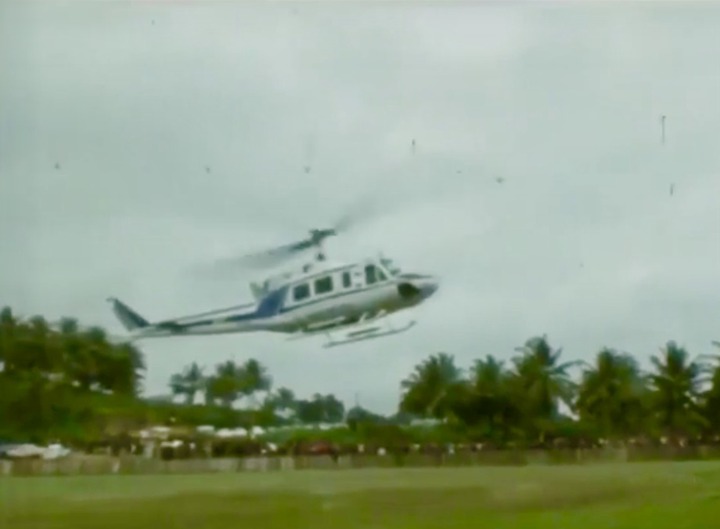 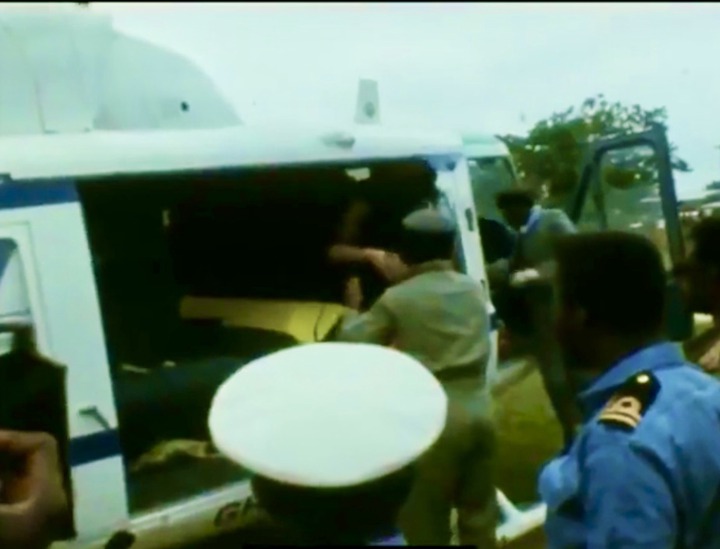 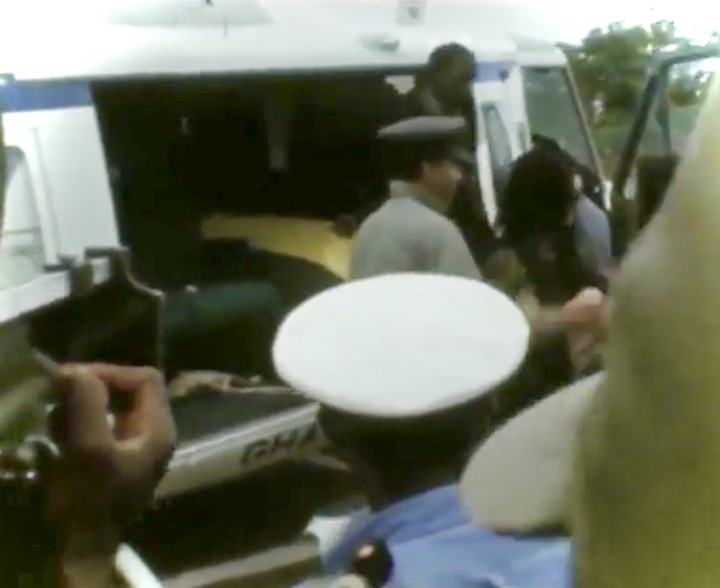 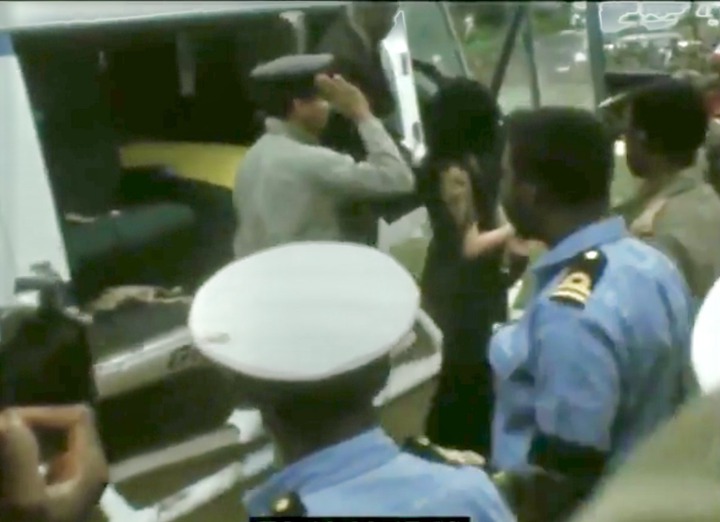 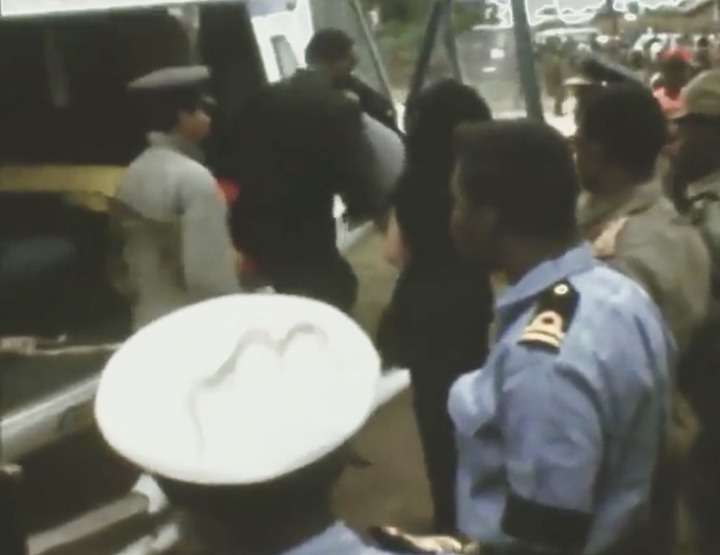