By Still_Unbeatable (self meida writer) | 21 days 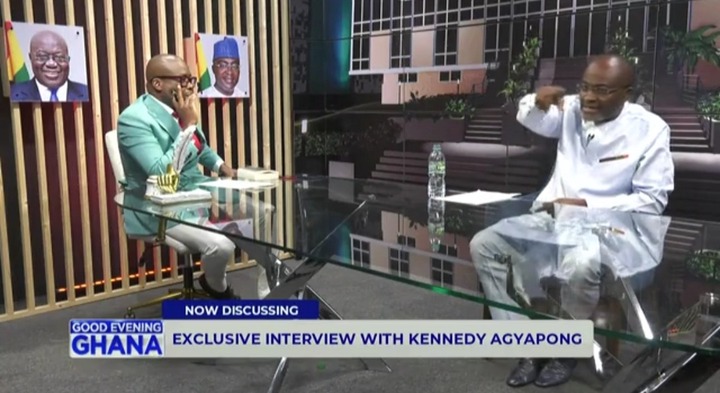 Kennedy Agyapong spoke of one Ansu Gyeabour as the killer of Ahmed Suale. He however disassociated himself from a viral picture showing depicting Ansu. Paul then asked if Kennedy knew of the murderer of J. B Danquah too. 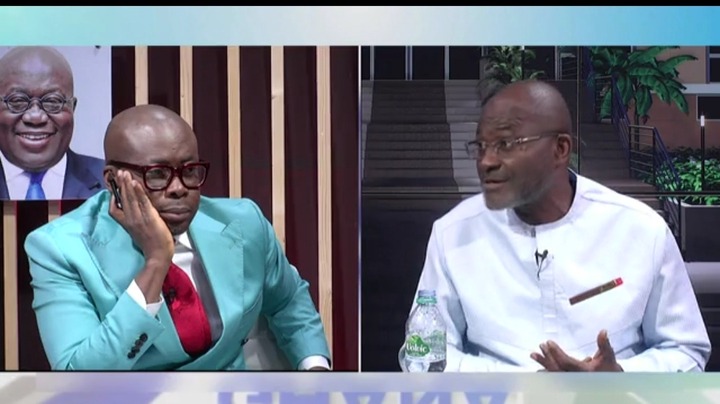 Paul Adom Otchere then queried why the suspect wanted to apologize. “Now you are being smart. That’s the question I wanted you to ask. If this is in America the security agencies will grab this and ask why he is apologizing to those people. Then they begin to piece them. But here they just left him” Kennedy Agyapong said.

It is interesting that after so many years still the murderer(s) of J. B Danquah are still not clear. The murder has been pinned on Kennedy Agyapong. The law maker however denies this tag and also points hands at others. According to Mr. Agyapong by trying to apologize, the suspect was giving out the real people behind it.