Show It To The Whole World If You Have What It Takes. Kweku Baako Clash With Kennedy Agyapong.

By AgyarkwahJustice(nanabagist) (self media writer) | 2 months ago

Ghanaian renowned journalist Abdul Malik Kweku Baako has challenged the member of Parliament for the Assin Central Constituency to make the video of him involved in corruption public if he has what it takes. Not long ago, Kweku Baako on Joy News noted that Kennedy Agyapong's threats on the lives of journalists are becoming too much because no one punishes him. 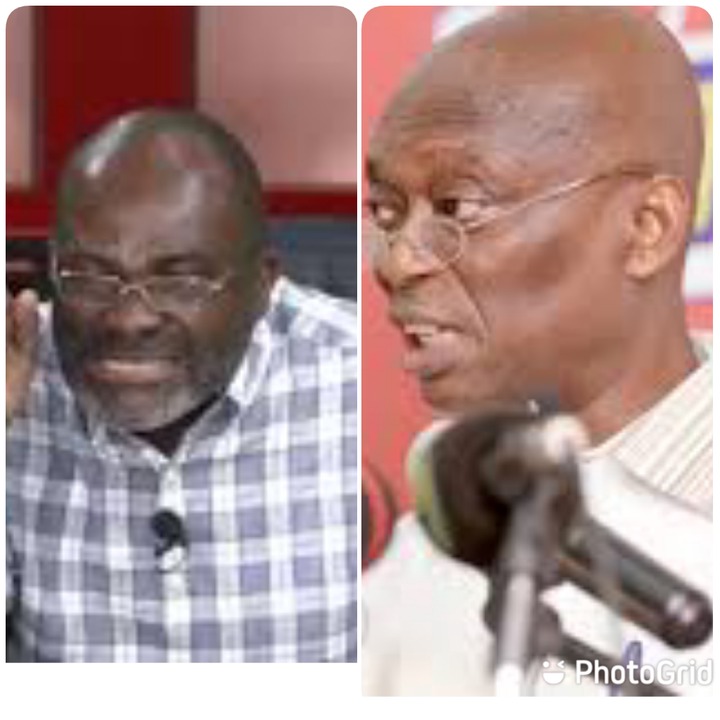 Following the words of the veteran journalist, the Assin Central MP on his one TV station noted that the journalist cannot sit somewhere and say all these things about him. He added he has an evidence that shows Kweku Baako is a corrupt mankind.

“Is Kweku Baako still speaking? A corrupt journalist like him, I have a video here. If he dares me, I will show it. He is very corrupt. Kweku Baako is not clean. He is a hypocrite and not an honest man at all”, Kennedy Agyapong said. Kweku Baako has also reacted to the words of Kennedy Agyapong. According to him, he is not afraid and also, the MP cannot threaten him. He added that he has never been involved in any corruption so if he has the video, he should show it to the whole world.

"I am told he claims he has some video evidence of my involvement in some corrupt, illegal and criminal activities. He had none to support his bogus, malicious and mischievous allegations at the High Court. If he is truly a man of courage of conviction, I challenge him to make his so-called evidence public for all to see and hear!" Kweku Baako noted this in a statement he released following the words of the MP. 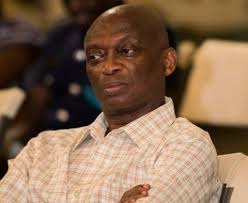