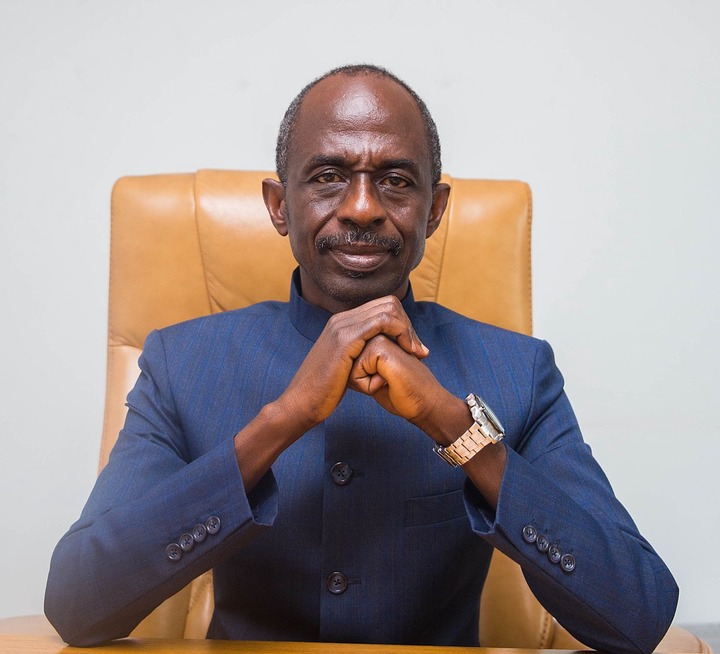 The Majority Members of Parliament staged a walkout on November 26, because of the presence of Aseidu Nketia in the public gallery of the house, after the Speaker has called for a division. Right, Honourable Alban Bagbin asked Ministers who Members of Parliament to leave the lobby the Members of Parliament could vote for or against the request of the Financial Minister, Ken Ofori-Atta to engage the leadership of the majority and minority to convince them to accept the budget.

Ken Ofori-Atta and other Ministers of State obliged and left the chamber, but the majority's request for Asiedu Nketia to leave the public gallery triggered confusion that led to them walking out of the house. Many Ghanaians have chastised the Members of Parliament for the governing New Patriotic Party for walking out on its budget. Some experts have described their action as unprecedented, as it has not happened in the history of the country before. 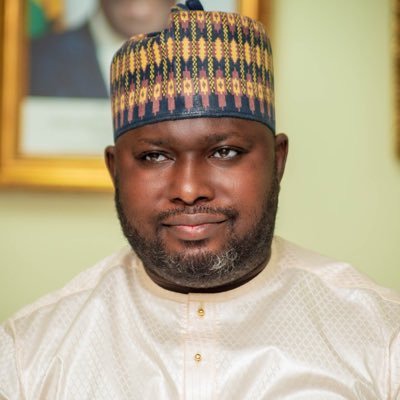 But speaking on the Key Points Show on TV3, today, December 4, the second Deputy Majority Chief Whip, Honourable Habib Iddrisu debunked the claims that it was the presence of the General Secretary of the opposition National Democratic Congress that triggered their walkout. He pointed out that, they ( the majority caucus) walked out because of the unfair treatment meted out to the Financial Minister and other Ministers of State by the Speaker, Right Honourable Alban Kingsford Bagbin. The Talon- legislator maintained that the Financial Minister was in the house under Article 111 of the 1992 Constituency, hence it was unfair for the Speaker of Parliament, Alban Kingsford Bagbin to ask them ( the Ministers of State) to leave the house or he will invoke the Marshalls on them. "People should not think or assume that we walked out that day from Parliament because of Asiedu Nketia. No, that was not the reason, I am telling you as a leader from the majority side of Parliament. We walked out because the Speaker said the Finance Minister should leave or he will invoke the Marshalls on him. That was when we were offended because the Finance Minister was in the house under article 111 of the 1992 Constitution", he said