Where Were You When The Asomdwee Park Was in A Mess? - Charles Owusu To Cadman And Samuel Atta Mills

By Latestnewsupdate.gh (self media writer) | 8 days ago 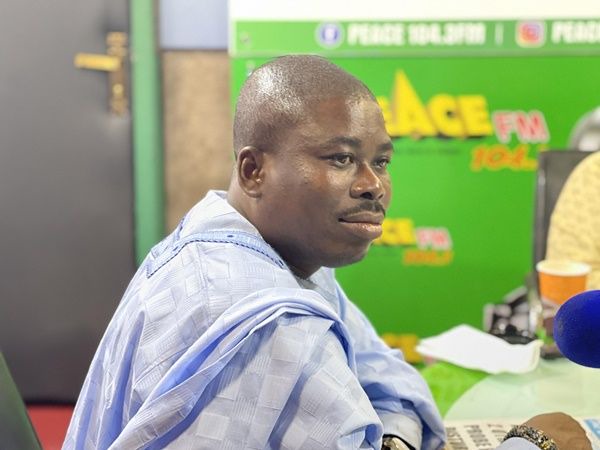 An aide to the former Chief Executive Officer of the Forestry Commission, Charles Owusu throws a question to the brothers of the late Professor John Evans Atta Mills namely; Cadman Atta Mills and Samuel Atta Mills.

According to Charles Owusu, anyone who will say the National Democratic Congress (NDC) will win the 2024 election and come into power is telling lies because there is no way the party will win and the members know it deep down in their hearts.

Charles Owusu said the members of the National Democratic Congress (NDC) are aware of their defeat in the 2024 election and the defeat will be more if the Asomdwee park is renovated by the New Patriotic Party (NPP) government.

Charles Owusu also said since the renovation of the Asomdwee park will earn more votes for the New Patriotic Party (NPP), the members of the National Democratic Congress including Cadman Atta Mills and Samuel Atta Mills rose against them just to create a bad perception but it did not succeed.

Cadman Atta Mills and Samuel Atta Mills joined the members of the National Democratic Congress (NDC) to fight against the New Patriotic Party (NPP) in renovating the park and this made Charles Owusu throw a question about where they were when the Asomdwee Park was in a mess?

For more details, watch the video below