History: Some Great African Leaders Who Were Assassinated Whiles in Office.

By NanakwakuAsiedu (self media writer) | 2 years ago 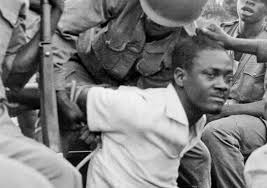 He was a Congolese politician and played a great role in their independence. He served as the first prime minister of the Democratic Republic of the Congo until September 1960. He was born on July 25, 1925, at Katako-Kombe and was assassinated at Lubumbashi a city in the southeastern part of DR. Congo on January 17, 1961. Some of his books are Congo, My country, May our People Triumph: Poem, Lion of the Congo to mention but a few. Some literature revealed that Mobutu Sese Seko and Joseph Kasa-Vubu played a role in his assassination. 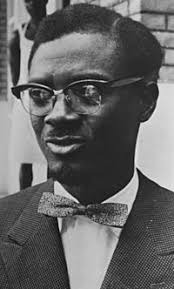 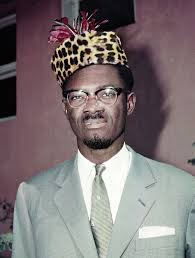 Thomas Isidore Noel Sankara: he was a revolutionary leader and president of Burkina Faso during the era of 1983 to 1987. The Pan-Africanist was an Icon and a charismatic leader who led his country in many revolutionary agendas. He was nicknamed the “African Che Guevara”. He was born on December 12, 1949, and was assassinated on October 15, 1987, at Ouagadougou. He died at the age of 37years. He spent only four in power. He was killed by some twelve (12) armed officers in a coup d’état organized by Blaise Compaore who was his, a former colleague. 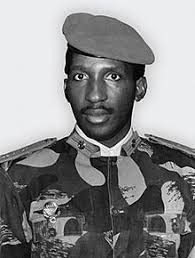 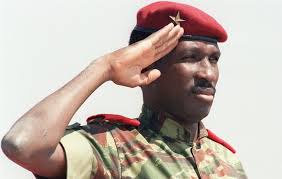 Laurent-Desire Kabila: he was a politician and revolutionary leader in the then-Democratic Republic of Congo. He served as the third president of Dr. Congo; when he overthrew Mobutu Sese Seko. On January 16, 2001, he was assassinated by one of his bodyguards at Kinshasa. 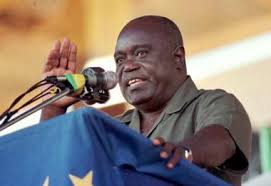 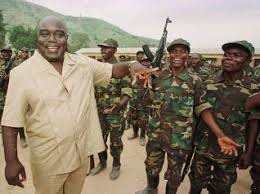 Muammar al-Gaddafi the famous Colonel Gaddafi was a Libyan revolutionary and politician. He was the longest-serving leader in Libya. He was assassinated on October 20, 2011, at Qasr Hadi, Libya. After his demise Libya hasn’t been the way it used to; the African continent lost this great leader's assassination. 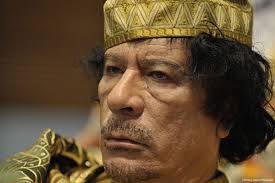 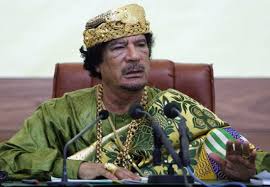 Sylvanus Olympio was the first President of Togo and was assassinated on January 13, 1963. Some group of military men broke into his house at dawn, the following morning his body was at the residence of the then U.S Ambassador Leon B. Poullada. 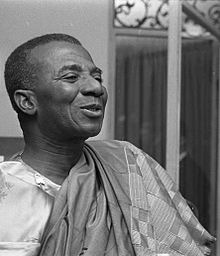 General Murtala Muhammed a Nigerian army officer and the 4th Head of state from 1975 to 1976. He assassinated in on Friday 13 February 1976 along with his aide-de-camp ion his black Mercedes Benz Car. 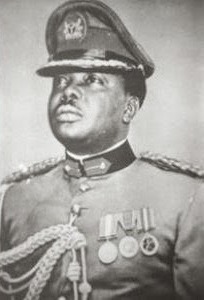 Content created and supplied by: NanakwakuAsiedu (via Opera News )