By DBright (self media writer) | 15 days ago 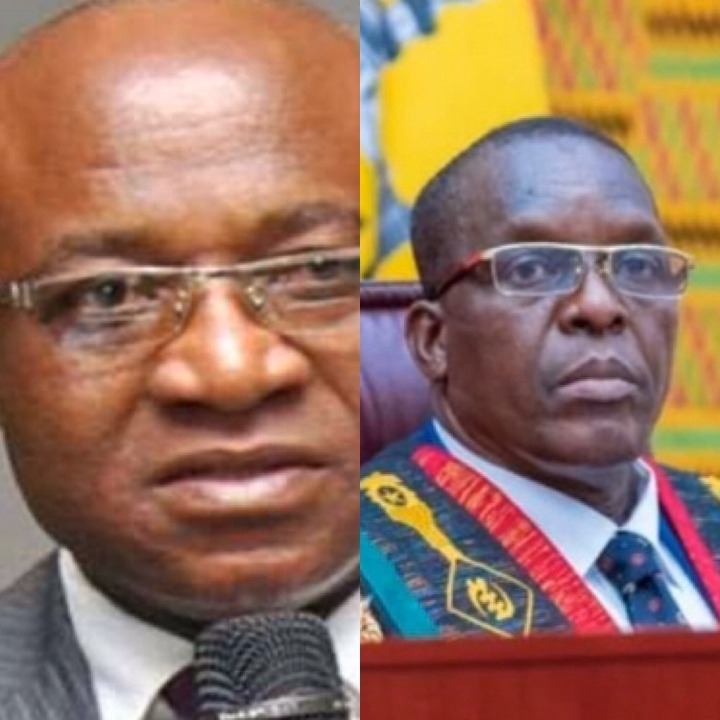 The majority leader in parliament has recently sparked massive stir, debates and arguments across all social media platforms after he boldly sent another tough message to the Speaker of Parliament, Alban Bagbin over LGBT brouhaha.

Even though there has been lots of debates and arguments amongst individuals and other prominent politicians over the legalization of the most anticipated same-sex relationship and marriage in Ghana as the 18-member committee led by the popularly known Ghanaian lawyer, Akoto Ampaw however agree otherwise.

Sam George and his team of politicians have undoubtedly put all hands on deck in other to put a stop to the legalization of LGBT in Ghana however, all efforts seems to be futile considering how hard lawyer Akoto Ampaw and his team is still pushing for the rejection of the Anti-LGBT bill.

With respect to this, the Majority leader in Parliament, Osei Kyei Mensah Bonsu has recently taken the privilege to share his immense thoughts and opinions on the most anticipated LGBT bill aside highlighting Parliament’s role in addressing the alarming issue. 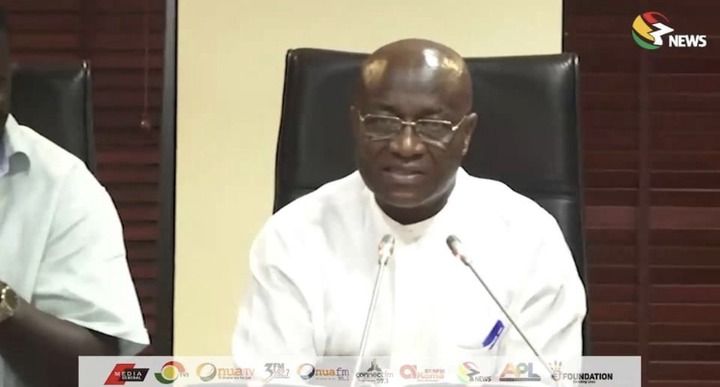 Speaking in a recent interview, Osei Kyei Mensah Bonsu made it clear that, he was from a Christian home and his teachings frowns on same-sex relationships.

Honorable Osei Kyei Mensah Bonsu added that, no member of parliament would vote against the Anti-LGBT bill whilst revealing that, the issue at hand wasn’t a case of the majority versus the minority in parliament but a matter for parliament to resolve.

The majority leader in parliament also assured Ghanaians that, parliament will not turn their backs on individuals who are also actively advocating for the legalization of the Anti-LGBT bill.

Surprisingly, the majority leader in parliament took the privilege to send an unexpected message to Alban Bagbin over the LGBT brouhaha whilst highlighting that, the speaker of parliament has no right to force members of parliament who are already against the legalization of LGBT in Ghana to do otherwise if he also believed otherwise.

What are your thoughts on Osei Kyei Mensah’s opinions on the legalization of LGBT in Ghana even though some individuals claim otherwise?

Do you think that the Speaker of Parliament, Alban Bagbin might pass the LGBT bill even though most individuals are intolerant with same-sex relationships?