By MyReporter (self media writer) | 2 years ago 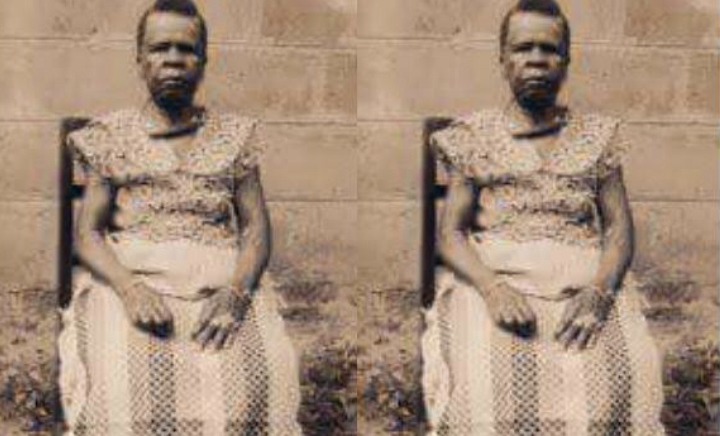 Above Photo Is Princess Nnete Okorie

Nnete Okorie-Egbe was the Princess from Akwete in Ukwa East government area of Abia State. She gained the status recognition as a revolutionary leader after she led the famous 1929 aba women riot. Nnete lived from 1866 and dead in the year 1968 during the Nigeria/ Biafra War.

What Was The Aim of The Riot? Someone Might Be Wondering

Well, the aba women riot aimed at addressing the neglect and mistreatments of women during the colonial British Nigeria. The political, socio-cultural and economic suffocation of women during the practice of “Warrant Chief System” enacted by the British Fredrick Lugard as an administrative ideology to further the British agenda of indirect rule and exploitation of their then colonial territories of southeastern Nigeria was the central driving force behind the aba women’s riot. 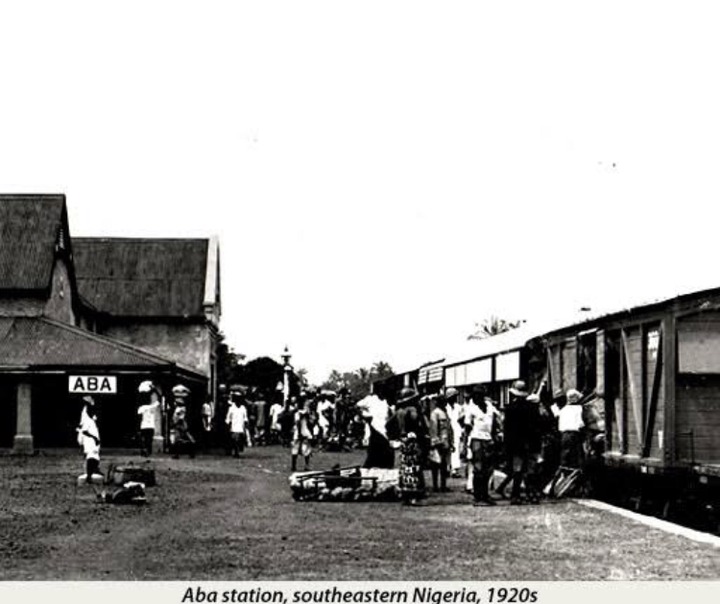 Also with the appointments of Warrant Chiefs, women were neglected. Due to the fact that the Warrant Chieftaincy System empowered by the British was uncommon to the Southeast people’s rather democratic political system of self-governance practiced before colonialism, it was difficult for the majority of them to cop with the authoritarian Warrant Chief System imposed by the colonial masters which gave more power to warrant chiefs and also resulted to corruption and arrogance. Excessive taxation levy - and a low pay for agricultural produce were also significant contributors to the riot.

This caused the very first major anti-colonial revolt by women in West Africa, as shown in the photo above. The protest started in Bende among thousands of Igbo women and subsequently spread to other provinces within the Southeast.

During the protest, many warrant chiefs were persuaded to vacate their positions and attacks were fired to at least 16 native courts, which were the power support of the arrogant and corrupt Warrant Chiefs.

Subsequently the protest led to the killing of some women and the arrest and detention of the women leader Nnete Okorie for 2years in igweocha (Port Harcourt) before she regained freedom after the abolishment of Warrant chieftaincy System and the reformed that allowed for women inclusion in the Native Court System. 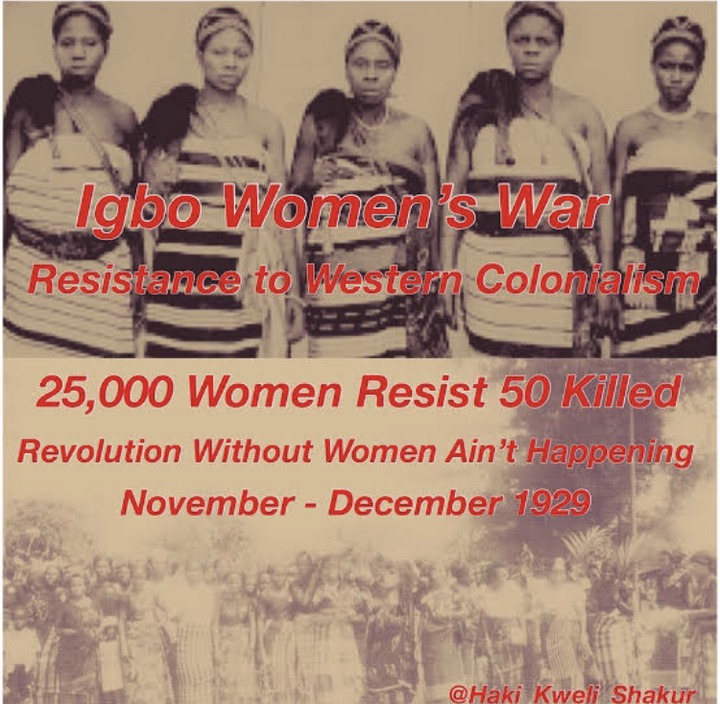 Princess Nnete and the other women were a true change and an admirable example for today’s women in power.

We remember and accord them our great respect, because they were true black Amazon.

What else do you know about the aba women riot? Share with us below.

Content created and supplied by: MyReporter (via Opera News )