By Gentle.Blogger (self media writer) | 2 days ago 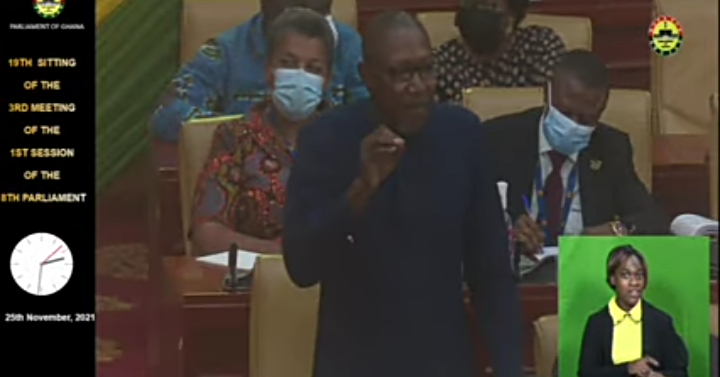 Member of Parliament for the Builsa South constituency, Clement Appak, who is also the deputy ranking member of the Education Committee in Parliament boldly declared in Parliament that he will vote against the 2022 budget. He revealed that he was told by his constituents not to vote in favour of the budget, otherwise, he will have to sleep in Accra and not return to his hometown. He made these concluding remarks after providing some flaws in the budget. 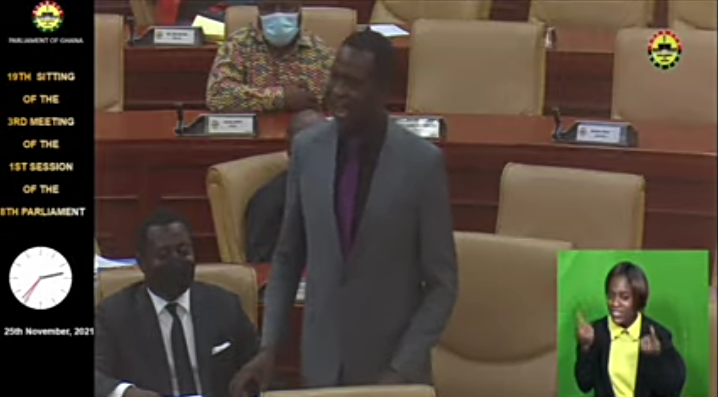 Immediately after his remarks, the Speaker of Parliament named the Education Minister, Dr. Yaw Osei Adutwum, as the next member to debate. The minister debated with reference to some of the words from Clement Apaak. He began by expressing surprise if his fellow colleagues from the NDC were reading the same budget because according to him, the glooming image that they were presenting to Ghanaians was clearly different from the good news in the budget. He explained that for the first time, STEM had been prioritized in the budget. He later took an indirect swipe at Dr. Clement Apaak. 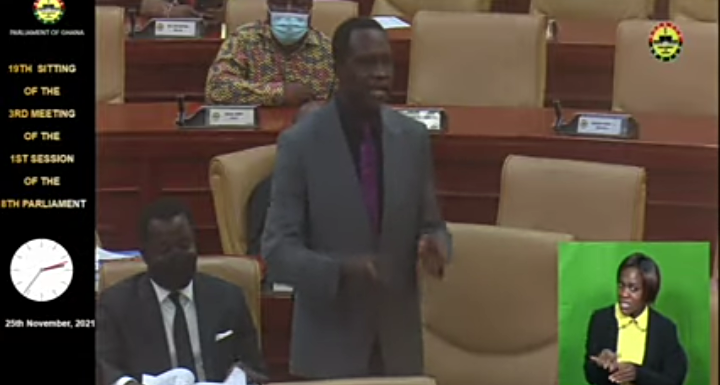 "When I hear you say that your constituents told you to reject the budget, I am left with no choice but to assume that you have not sat down to read and explain to them what is in the budget. If you tell them that per the budget provided, they will have some transformed Junior High Schools and universities, they will tell you that reject it", Dr. Yaw Osei Adutwum said.