The latest news coming from Parliament reveals that, two of the Minsters from the Nana Addo's government, have been summoned by parliament. 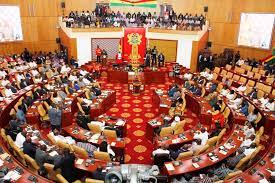 The Ministers; Mr. Albert Kan Dapaah (Minister for National Security), Mr. Dominic Aduna Bingab Nitiwul (Minister for Defense), and Mr. Ambrose Dery (Minister for Interior), have been summoned by the First Deputy Speaker of Parliament, Joseph Osei Owusu, to appear before the House, as a matter of urgency, over the recent security situation in Bawku in the Upper East Region. 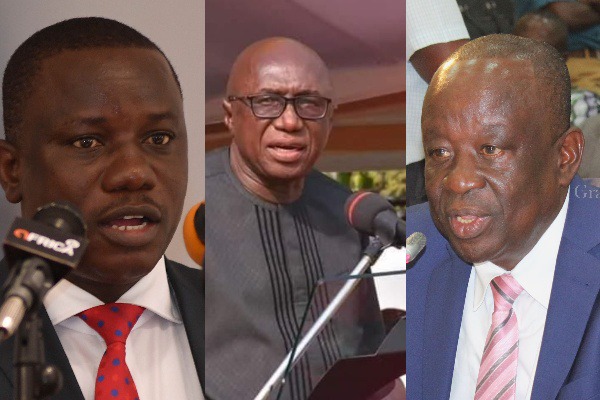 The recent clashes in Bawku started, on Monday, March 15, when a horse trader was shot dead under bizarre circumstances while he was on his way to Widana to bring back one of his horses.

Again on Wednesday, some military officers from the 11th Mechanized Infantry Battalion; located in Bolgatanga, in the Upper East Region, were sent to the town to ostensibly maintain law and order.

The presence of the military, resulted in clashes which left about nine persons dead and three of them critically injured.

During proceedings on Thursday, March 17, the Deputy Speaker of Parliament, Mr Osei Owusu, who was presiding over the house; asked the National Security Minister to appear to answer urgent questions on what is happening in the border town. 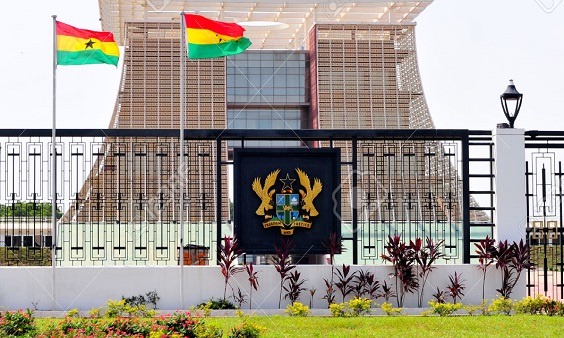 Also; the Minority Chief Whip in Parliament, Honorable Muntaka Mubarak has demanded, that the House invite that the Defense Minister and the Interior Minister – who are both members of the House to brief the House on what is happening in Bawku.