The person appointment by president Akufo to serve in his government as minister for his second term has all been vetted and approved by Parliament. The only anticipation now is the release of the list of their deputy ministers.

The Member of Parliament for the Sekondi Constituency, Andrew Egyapa Mercer has declared boldly that, President Akufo Addo should be commended for reducing the number of ministers he has appointed in his current government rather than the condemnation he is receiving from the opposition parties.

Egyapa Mercer made this statement as a panelist on 'Good Morning Ghana' on Metro TV as a response to his co-panelist, Felix Ofosu Kwakye statement that; on the face of it, Akufo has reduced his ministers but it's all a hoax since he has fixed those ministers in other positions. 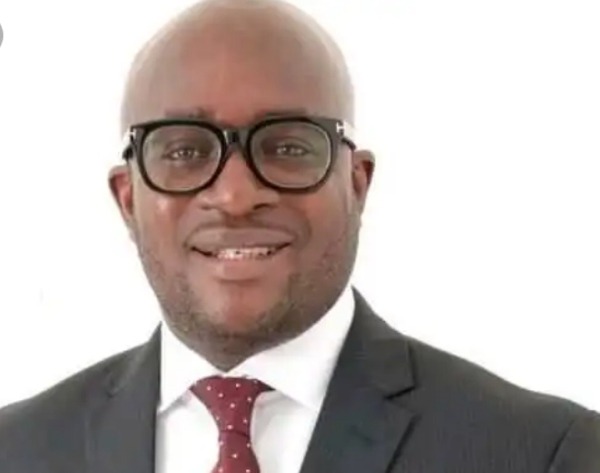 According to him, the president indicated in 2017 the rationale behind the number of ministers he appointed. A lot of work needed to be done so, he needed the personnel to enable him to execute that mandate. Now he feels that the numbers ought to come down because a lot of work has been done already. 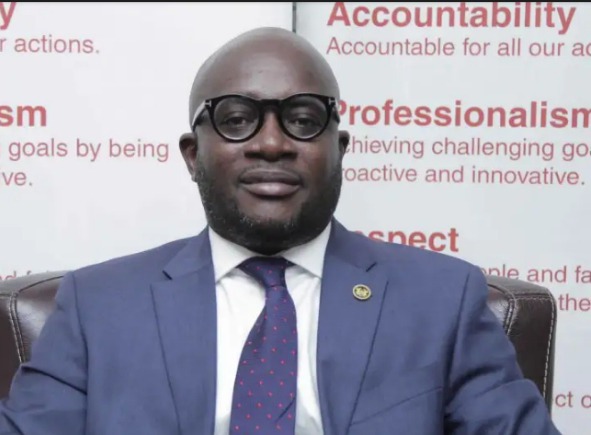 "The circumstances that we find ourselves in with COVID-19 require some cost savings.

You should be commending him rather than condemning him for what he has done." - He said

He added that Presidential advisors are never the same as ministers. So, to suggest that Asafo Marfo who is now an advisor to the President is somehow the same as a minister is unfounded.