Mr. Agyebeng Kissi is not worthy to be the special prosecutor -Hon Fuseini

By Facultygh (self media writer) | 7 months ago 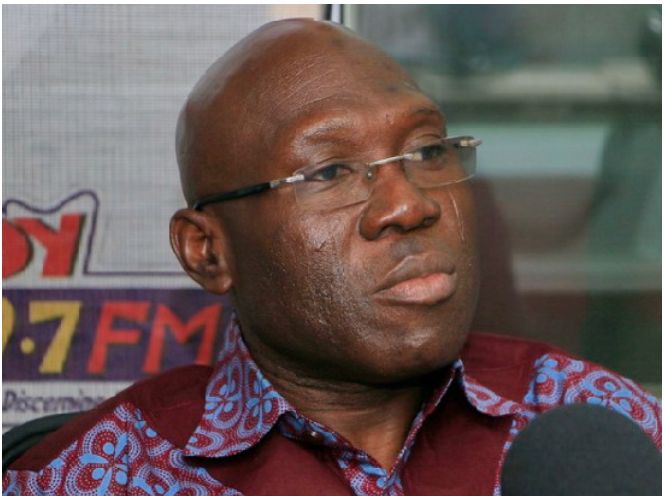 Apparently Mr. Kissi Agyebeng was norminated by the Attorney General for the special prosecutor role.

The reason why the formal parliamentarian for Temale claims that Mr. Kissi isn't the right person for the position is because he sees Me. Kissi to be underage that's he thinks Mr. Kissi is too young for the the position of the special prosecutor.

The job and the purpose of the special prosecutor is to fight and eliminate all forms forms of corruption.

According to Hon Fuseini, although Mr.Kissi, has the qualities to head the anti-graft office,but he is too young to replace Martin Amidu and to fight against corruption in the country.

Here are some questions the formal parliamentarian ask;

Did the President searched well and not find anyone worthy to replace Martin Amidu other than Mr. Agyebeng??

Why did the President settle on Mr Agyebeng,who after seven years will be fifty years old.

The special prosecutor's job is very risky and needs someone who has much experience in life and can stand all forms of temptations, due to how complicated the fight against corruption is.

The formal parliamentarian stated that his concern is about the age of Mr Agyebeng.

Content created and supplied by: Facultygh (via Opera News )