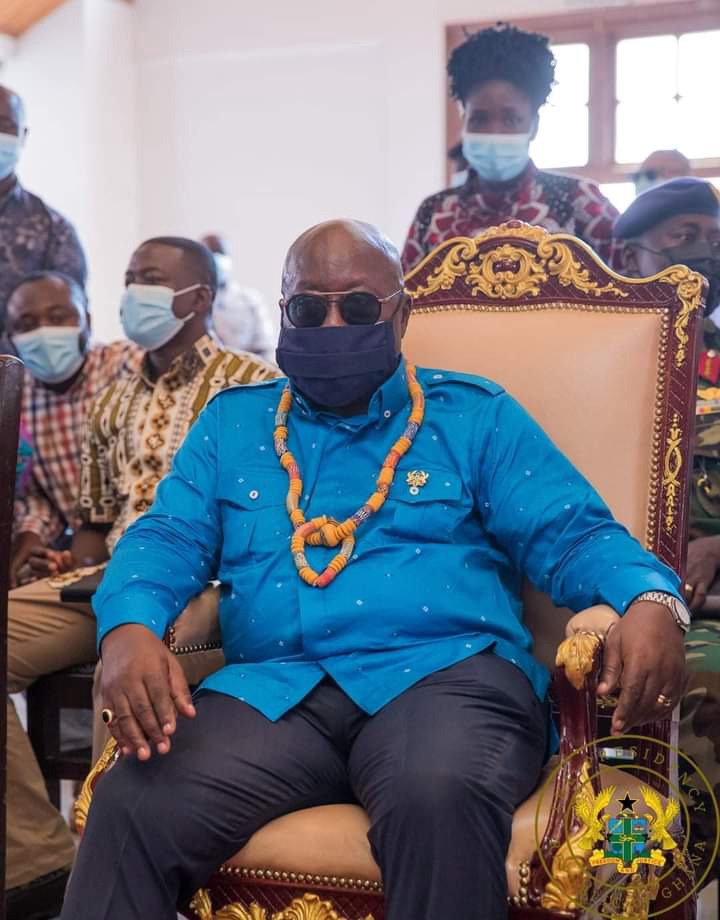 Top Journalist known in the Bono Region as Ahiatroga Seyram Manucho has descended on President Nana Akufo-Addo for replying paramount chief at Aflao in the Volta Region.

He questioned that why should Nana Akufo-Addo tell a paramount chief who is willing to develop his community that he should go and complete the abandoned E-block project himself when the chief offered the land to government without seeking for money first before government starts the project?

Ahiatroga Seyram Manucho fumes at president Nana Akufo-Addo and said "Mr President your message to the Volta chief smells insult and disrespect towards the people of Volta Region and chiefs in the country".

He questioned President Nana Akufo-Addo again that is he trying to say he is above criticism and giving timeline to complete a project? Ahiatroga Seyram Manucho explained that even political parties does what the Aflao Chief did without receiving any feedback. 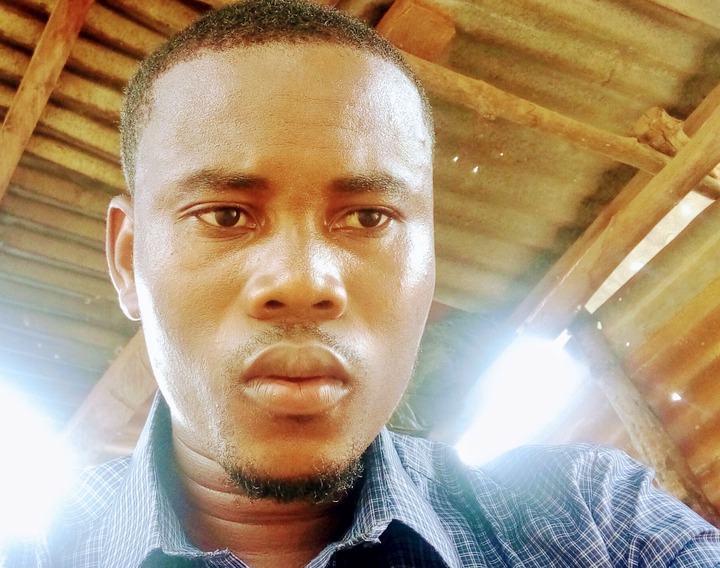 "They can say if you don't allow this kind of person to lead them, they won't vote for you. Even some people tells government to get some problem solved before a certain period else they won't vote for them but we never heard any leader hitting back as you did" he further explained why he does not agree with Nana Akufo-Addo on replying the chief.

Ahiatroga Seyram Manucho told President Nana Akufo-Addo that: "Mr President don't hide behind politics and say whatever you want but speak as a leader because your promises to the people are not forgetting yet.

Your reactions clearly shows that you have disappointed the masses who believe you're interested in removing double track system and other situations from our Senior High Schools".

He further sent a message to those who are saying that what the president said is just a "jest" and asked that, "will you be happy if President Nana Akufo-Addo jest you in such hot situation when you want something better for your people?"