The Galamsey fight: This is coup mentality; not solution

Two men from the Ghana Armed Forces have led coups that have easily changed the nature, content and character of Ghana’s economy and perhaps its democratic credentials.

The death, some months ago of one of them— Flt Lt. Jerry John Rawlings, brought back public discussion about the negatives and positives of the actions that torpedoed some of Ghana’s constitutionally organized administrations and the precedent set thereof.

There is always a driving mixed feelings, depending on which isle of the political divide one stands though, to remember how the military made a successful intrusion into Ghana’s political administration on 24th February, 1966.

Obviously, that set the bedding for other military adventures, some of which were aborted. The day (24th February) has become the major reference point of discussion, when the course of Ghanaian politics come into focus. 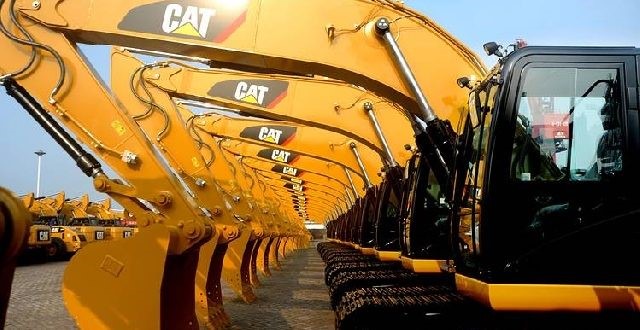 Events that unfolded in the aftermath of the 1966 coup till now, clearly suggest that the actions of the Generals Emmanuel Kwasi Kotoka and Akwasi Amankwaah Afrifa, succeeded in shaping both the political and economic course of Ghana.

A landmark element of coup making that many civilian politicians have not yet rejected, is the idea that one quick strike should eliminate the behaviours and people who are erroneously perceived to be political opponents.

This is an inherent canker inflicted on Ghanaians by the National Liberation Council (NLC) after it overthrew the First Republic and it has festered throughout Ghanaian political journey till date.

Most of Nkrumah’s National Enterprises were either privatized or abandoned. They allowed Western multi-national companies to operate in Ghana under very favourable conditions, thus discriminating against local Ghanaian companies.

The brutish and inhuman treatments meted out to Nkrumah and his allies thus set the tone for political witch-hunt anytime there is a change of government in Ghana.

The killing of galamsey through cruel and crude methods

And so today there is a massive outcry against illegal mining, otherwise known as galamsey, similar to when some Ghanaians joined forces with Rawlings to shout “let the blood flow” in some major streets of the country.

There is a declaration of war by the administration on the perpetrators of illegal mining. In that regard, some 200 military task force has been detailed to deal with the galamsey operation. Indeed, with the destruction of the country’s water bodies and the eco-system, many were those who applauded the determination of the Akufo Addo government to deal once and for all, the canker.

Typical with the military, their approach towards the menace is so typical of how the military, similarly, in our military regimes exerted brutal force on individuals, some indigenous people without recourse to the law. 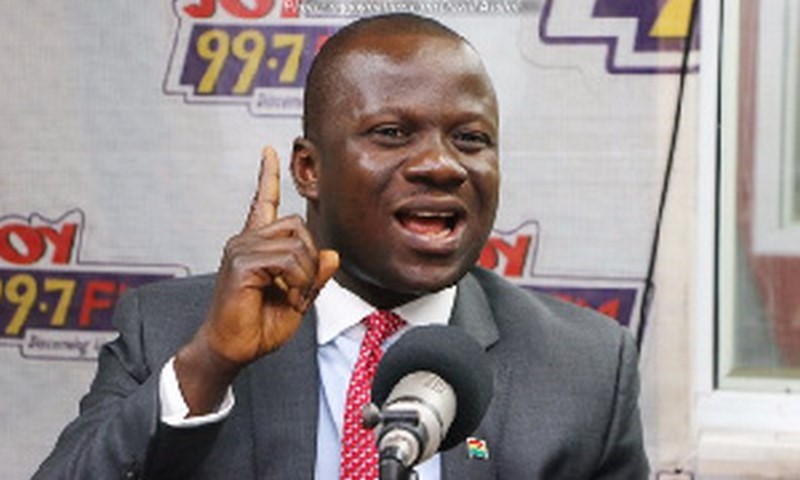 There are reports of the military task force burning excavators of some of the galamsey operators. There others who claim they have license to operate small scale mining, who are lumped into the bracket of illegal miners.

The reports even indicate that some top politicians of the ruling party, although are licensed under the small scale mining regime, have their excavators destroyed or burnt by the military task force.

It’s total anarchy on the galamsey front and we seem not be guided by history. Similar mayhem was visited on some Ghanaians businesses by the military, when we had the intrusion of the men in green in our body-politic. In the end, it was the Ghanaian people that suffered the most.

It’s really a fact that some of the affected businesses are permitted by the Mineral’s Commission to operate legally under set rules and proper demarcations. Did the task force take into consideration, the status of these concessioners, before their brutish clampdown?

Did the task force ascertain whether they violated the mining regulated laws? And if so, was the prescribed punishment, one that demands they (task force) burn their excavators or equipment?

And even granted without admitting that they violated the mining regulations, shouldn’t the equipment be confiscated by the State, sell them to big foreign mining companies and the proceeds used to clear the mess created by the galamseyers?

Couldn’t the government have also sold the excavators to expatriate mining companies in our neighbouring countries and earn some decent revenue to supplement whatever revenue is earmarked to reclaim lands destroyed by the galamsey operators?

This is just a re-enactment of the spectre of what many Ghanaians considered as the holocaust of Rawlings AFRC and PNDC military regimes on celebrated Ghanaian entrepreneurs like Appiah Minka of Apino Soap fame; B.A. Mensah, Joshua Kwabena Siaw, Boakye Mattress and others.

Rawlings’ populist mantra “Let the blood flow” may have brought instant relief and artificial glorification to the architects of the period in Ghanaian political history, but it failed to lift off the poverty of many who initially hailed the so called house cleaning exercise.

Even some other civilian administrations that have come after Rawlings have continued with same sour tale of scripting business obituaries. Almost every business that was created in every particular administration is considered a sponsored-appendage of that administration.

The administration leaves and that results is the summary collapse of the business. The vendetta against people regarded as opposition entrepreneurs continues in the current administration. Indigenous businessmen have been at the receiving end under the pretext of a reform within the country’s financial sector.

It has however become clear that the so-called reforms were nothing short of a discriminatory agenda against perceived opposition business people. And this was established by the former Special Prosecutor, Martin Amidu, in his last epistle to the seat of government.

The political undertone in the so-called financial reforms is so obvious. Indeed, if the exercise were to be carried out fairly and justifiably, some other standing financial institutions would have fallen long before those that have been shut down.

A financial institution belonging to a top official in the current administration was earmarked for liquidation in the administration of former President John Evans Atta Mills. The late President vehemently resisted any such attempt, insisting that the State help the Investment Bank to stay in business.

Currently, the said Investment Bank is expanding throughout the country and even doing the unthinkable by taking over assets and customers of liquidated banks. It must however be stressed that former President Kufuor also undertook reforms in the financial sector; albeit with compassionate professionalism.

The Kufuor reforms were done such that customers rather felt more confident in the banking sector than the one which caused severe panic withdrawal by the current administration.

Clearly, it’s now emerging that the panic-trigger by the administration was just a deliberate device adopted by its surrogate public institutions— the Ministry of Finance and the Bank of Ghana, to carry Ghanaians along with them in the belief that those Ghanaian financial businesses should be liquidated.