In early February 2013, Hillary Clinton formally resigned as the 67th secretary of state, and in a letter to then President Obama, she said it was an "honor to serve. I am more convinced than ever in the strength and staying power of America's global leadership and our capacity to be a force for good in the world," she had said.

She concluded, "On a personal note, it has been a pleasure to work with you and your team. Thank you, Mr. President, for your friendship, and for the opportunity to serve in your Cabinet." 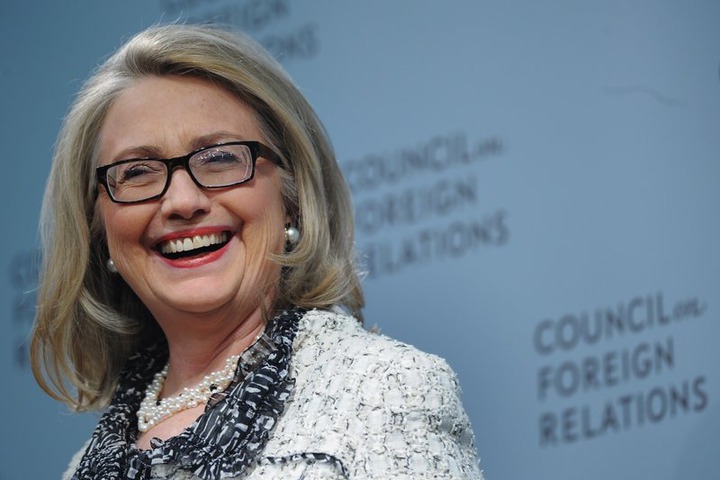 Then in ending two years of speculation and coy denials, finally in August 2016, Hillary Rodham Clinton announced that, she would seek the presidency for a second time, immediately establishing herself as the likely 2016 USA Democratic nominee. “I’m running for president,” she said with a smile near the end of a two-minute video had released. “Everyday Americans need a champion. And I want to be that champion,” Mrs. Clinton said. “So I’m hitting the road to earn your vote — because it’s your time. And I hope you’ll join me on this journey.”

Well, this may be past and gone and her political hopes, most certainly forgotten now. But interestingly enough, this is exactly what Lawyer Gabby Asare Otchere-Darko, a hard working media entrepreneur, former top journalist and law firm owner, who has come to be known more for his familial relationship as the President's cousin wants the President's Agricultural Minister to do, as well: resign and go and pursue your presidential ambition, (emphasis mine). 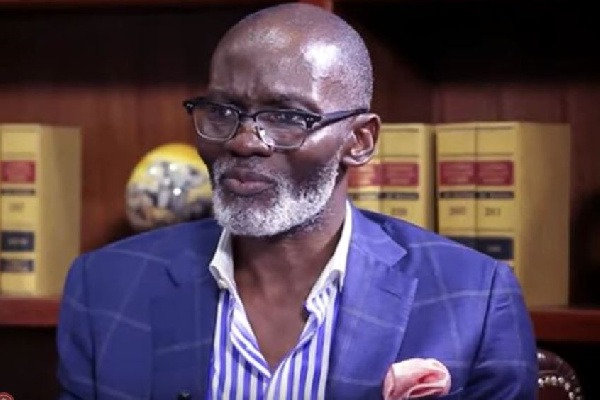 He rather wrote that: "If you are too eager to be president then do what Hillary Clinton did. You cannot exploit the presidency of another, at the risk of Party and Government, for your speculative adventure."

This is interesting because, the president also have a rather more loser personal relationship with the Agricultural Minister, Dr. Owusu Afriyie Akoto, whom he describes as a bosom friend.

The President, Nana Addo Dankwa Akufo Addo, has consistently showered praises on Owusu Afriyie Akoto, describing him as one of the most outstanding ministers in his first term, in fact, he gave the President one of his best boasts and political lines, "planting for food and jobs" and the other famed reports of Ghana exporting cassava and plantain.

The President in one of such political programs had noted that Dr. Afriyie Akoto, a man he has known for the past 50 years, has performed beyond expectations since his appointment as the Minister for Food and Agriculture in his first four-year administration.

“Today we celebrate a great man; a man I have known for the past 50 years. In all these years, I know him to be a man with passion and commitment for everything he did. When I appointed him as the Minister for Food and Agriculture, I had no doubt at all that this man I describe as my bosom friend will be able to deliver. Now the evidence is clear for everyone to see,” the President had noted.

The President, had made these remarks when he joined the former minister and revellers to celebrate a belated birthday party and New Year jamboree in Kumasi, was full of praises for Dr. Owusu Afriyie Akoto, stressing that his laudable policies in the Food and Agriculture Ministry had transformed a sector which was virtually crawling on its knees before 2017. 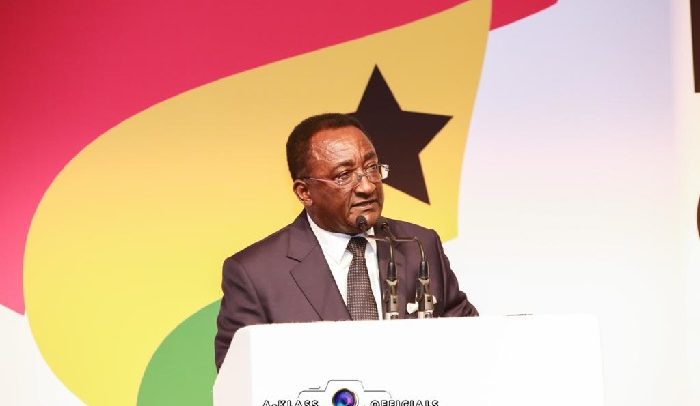 “Today, we have a vibrant agricultural sector thanks to Owusu Afriyie Akoto and his commitment to transform this sector for the benefit of all Ghanaians, particularly millions of farmers in the country,” the President added.

Asking God Almighty to grant him and his family good health and guidance in all their endeavours, President Akufo Addo stated that he “feels proud to be associated with his good friend, Owusu Afriyie Akoto”.

However, the calls of Gabby Darko comes on the back of news reports that, the 72years old Agric Minister, Dr. Owusu Afriyie Akoto, has far advanced plans to inherit the reigns of power from his bosom friend, H. E Nana Addo who turns 77years this 29th March, 2021. 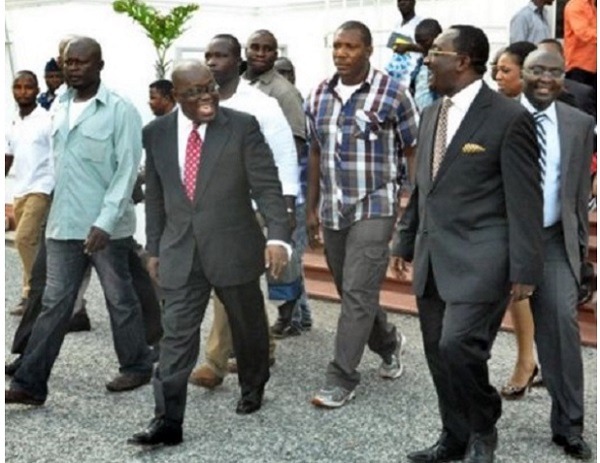 In media reports he has come to deny, the Minister of Food and Agriculture, Dr. Owusu Afriyie Akoto, is said to have kicked off his presidential ambition to replace President Akufo-Addo for the NPP’s 2024 presidential slot on a cash-blowing note.

NPP aligned private newspaper online portal, DGN Online had reported that, it understands that, the minister who was recently tagged by the minority in Parliament as ‘arrogant’ met Ashanti Regional constituency executives of the ruling NPP on Saturday, March 13, 2021 in his house and during the said meeting, the cash-soaked minister is reported to have shared money to the executives amounting to about GHC500,000.

According to their sources, he shared the colossal amount just to announce his presidential candidate bid and sources say his campaign message for the presidential candidate election is Okumkum and is accordingly expected to distribute tractors and motorbikes to all Constituency Executives throughout the country.

The minister whose two deputies lost their parliamentary seats due to inadequate cash met with constituency chairmen, 1st vice and 2nd Vice chairmen where he allegedly doled out money to them. 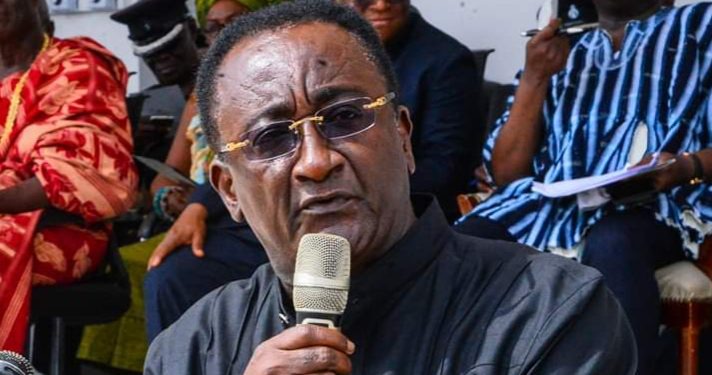 Sources say financial secretaries, treasurers and secretaries in the Region would be the last batch of delegates he meets. According to sources, he gave each constituency chairman GHC1000 as transportation.

This may well be hinged on the fact that, he is so credited with the transformation of the food sector and considering how important food is for every man in Ghana and the women inclusive, he may well he harbouring thoughts that, the entire nation will give him a chance to advance the matters of what is put on our tables and what enters our tummy eventually.

Wont that be good news for he country? Share your thoughts.

"The Man Is Messing Up The Economy; He Has No Financial Ideas Anymore" - Fuseini Charges Akufo-Addo

"This is not the home-grow policies you said to Ghanaians" - Hon. Fuseini