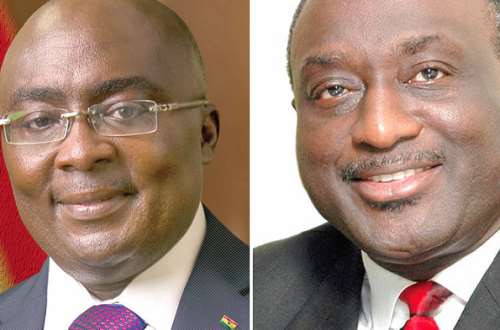 Some days ago, former MP for Obuasi East Constituency, Hon Edward Ennin who is a known supporter of Alan Kojo Kyeremateng revealed on Okay FM that he has noticed a trick Dr Mahamudu Bawumia is using in order to be liked by all Ghanaians.

Hon Edward Ennin stated that Vice President Mahamudu Bawumia wants to align himself with Christians so that devoted Christians and church goers will vote for him in order to become the flagbearer for the New Patriotic Party.

This revelation by the former member of Parliament received a lot of backlash from a lot some Ghanaians. However, some people believed his revelation was spot on.

Today, Hon Edward Ennin appeared on Oyerepa TV Breakfast Show where he explained his statement some days back and also added his voice to the Alan Health Walk brouhaha. 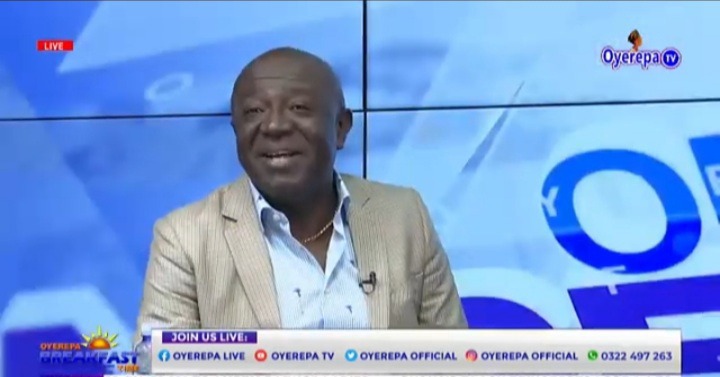 NB: Start watching from 2 hours 06 minutes of the video.