The much anticipated banter between two firebrand personalities in Ghana seems to be getting hotter as days pass. The renewed beef adds up to the numerous ones that had been waged between the two outspoken figures. Judging the beef, none of the two would settle for less by failing to respond to the allegations made by the other.

Recall, the Member of Parliament for Assin Central constituency and business mogul, Honourable Kennedy Ohene Agyapong on his Hot Seat show revealed his intentions to get the ace broadcaster, Kelvin Ekow Taylor jailed in UK. The MP revealed that he would travel to America to get Kelvin Taylor sued.

However, it seems those comments did not frighten the Journalist who has bounced back with more deep and disturbing secrets about the MP. Kelvin Taylor seems to have his hand on some evidence to back his allegations against the lawmaker. In what can be described as a disappointment, he released a fresh warning to the MP who is allegedly planning a move to the United Kingdom.

Reacting to the legal threats against him, Kelvin Taylor boldly threatened to meet him outside UK should he make his mind to set a foot there. He also chastised the MP over his "incompetence" in the last 21 years of his role as a lawmaker. Kelvin Taylor also dropped a hot secret about Kennedy Agyapong's intentions about an undisclosed deal. 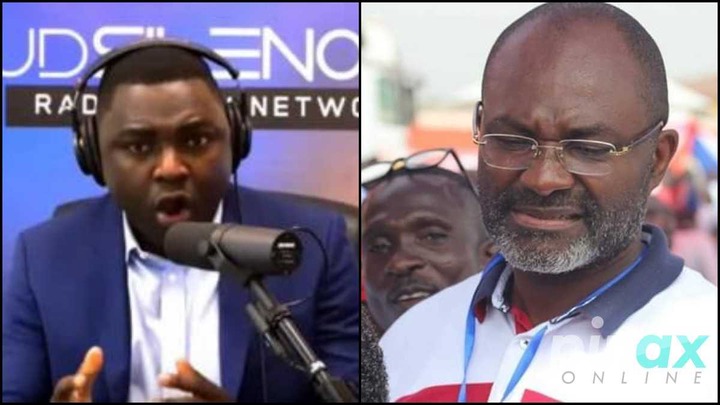 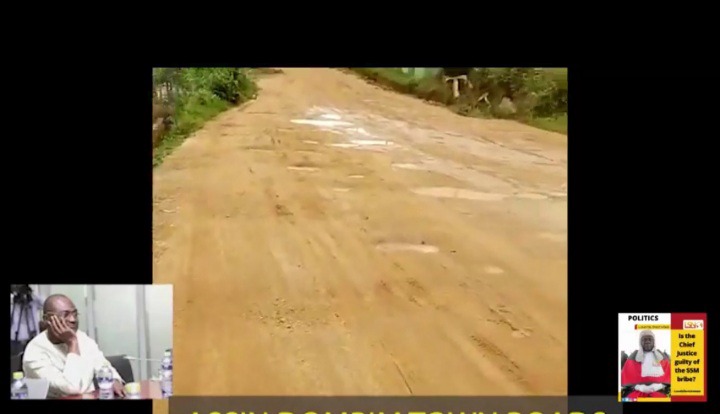 He also showed pictures of some deplorable roads in the lawmakers hometown Assin Dompim. According to the broadcaster, the poorly shaped, muddy roads is a clear indicator of how incompetent the MP has been. He added, "these are the results of your over 21 years stay in Parliament. Is this how a competent leader treats his people he has served over 2 decades. I am disappointed in you."

What is making this beef intense day in and day out? Who is not being responsible? What do you think about this issue? Share your thoughts with us by commenting.