1.5% for the Finance Minister to withdraw the E-levy from Parliament and reintroduce it.

By NEWSarena (self media writer) | 4 months ago 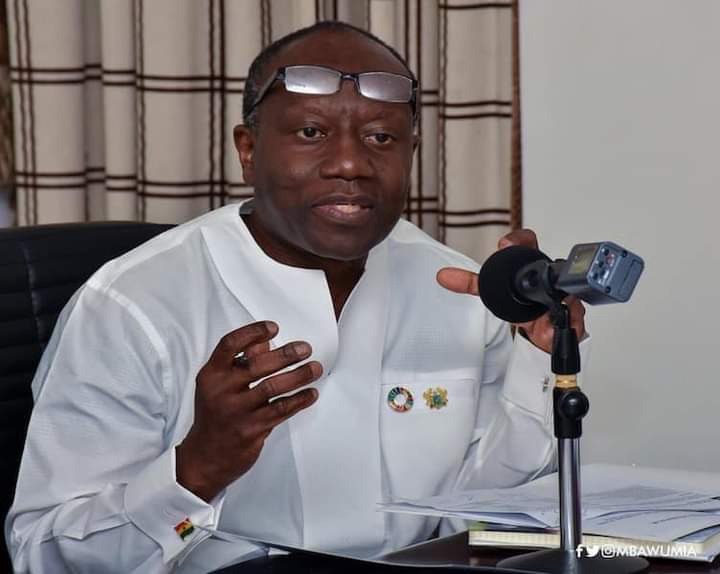 The Finance Minister, Ken Ofori-Atta, would withdraw the contentious Electoral Transactions Levy (E-levy) from Parliament and reintroduce it later, according to the Deputy Majority Leader.

The administration will remove the contentious fee on Tuesday, February 15, according to Alexander Afenyo-Markin.

The Effutu MP stated the e-levy would be restored on Friday, February 18 at a revised percentage of 1.5 when presenting the business statement for Parliament next week.

To assist lower the country's debts while still funding Ghanaians' expanding needs, the government has suggested a 1.75 percent charge on all electronic payments.

The contentious charge was received with significant opposition during the second townhall meeting in the Western Region this week, which was held to explain the necessity for it to the citizens.

The conference, hosted by the Information Ministry, was intended at informing the general public about the need of accepting the implementation of the E-levy Bill, which aims to broaden the revenue base.

""Ghana needs the E-levy for growth," he remarked.

Content created and supplied by: NEWSarena (via Opera News )

Reasons You Talk In Your Sleep

Fascinating Ankara Dresses With Belt For Ladies To Make A Statement