The Oyoko and Bretuo families of Ananekrom, a village within the Goaso Municipal of the Ahafo Region have resorted to fights over who to assume the power to nominate a Chief and an Abusuapanin for the community. Speaking on Nananom FM, a Goaso based radio station, the Chief Priest of the village, Shadrach Antwi stated that, the fights between the two families have been ongoing for over three decades (30 years), and anytime there is a vacant on the seat of the royal house, they try as much to avoid the troubles until last night when three were critically wounded. 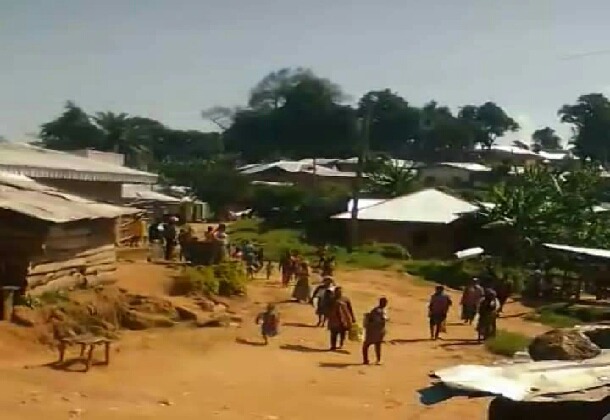 The three; all males, rose to each others neck when the two families failed to reach a compromise last night at the Odikro's Palace of Ananekrom. The first to be injured, the eldest son of the proposed Abusuapanin of the Bretuo family, threw a stick from his seat to the Obaapanin of the Oyoko family when the elderly woman disagreed with his suggestion. The stick which the son of the proposed Abusaupanin of the Bretuo family threw, hit the Obaapanin of the Oyoko family causing the woman to fell from her seat.

This brought the two royal families into a fight when the Obaapanin's family (Oyoko family) rose from their seats and attacked the entire Bretuo family for disrespecting their leader. Three people were critically injured in the fights that started around 9 pm last night until police from Goaso stormed the village to bring calm between the two families. 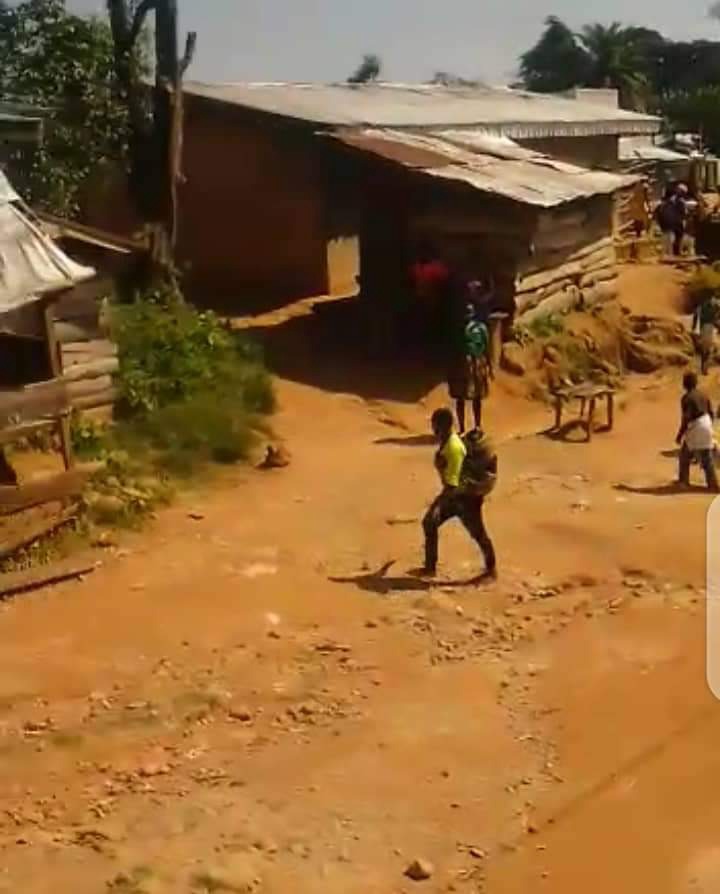 Fortunately for their plans, the chief of the village, Odikro Nana Aposompa Selerm I, died on September 2, 2021, after a short illness. The creating of the new Odikro for the town has caused the crash between the two families. The Biretuo family which headed the Abusuapanin title are against heading the same title on the claims that, it is their turn to ascend the Odikro throne whiles the Oyoko family is against the move that, once the Odirko has been from their family, it should be kept in that line.

The misunderstanding of the two families on who to become the Odikro and who to have the Abusuapanin title has left the two families threatening each other. The Goaso police have arrested over four people this morning. The four are believed to have started the fights that have plundered the village into chaos. The Goaso police has restored calm in the village after the arrest of the four people. 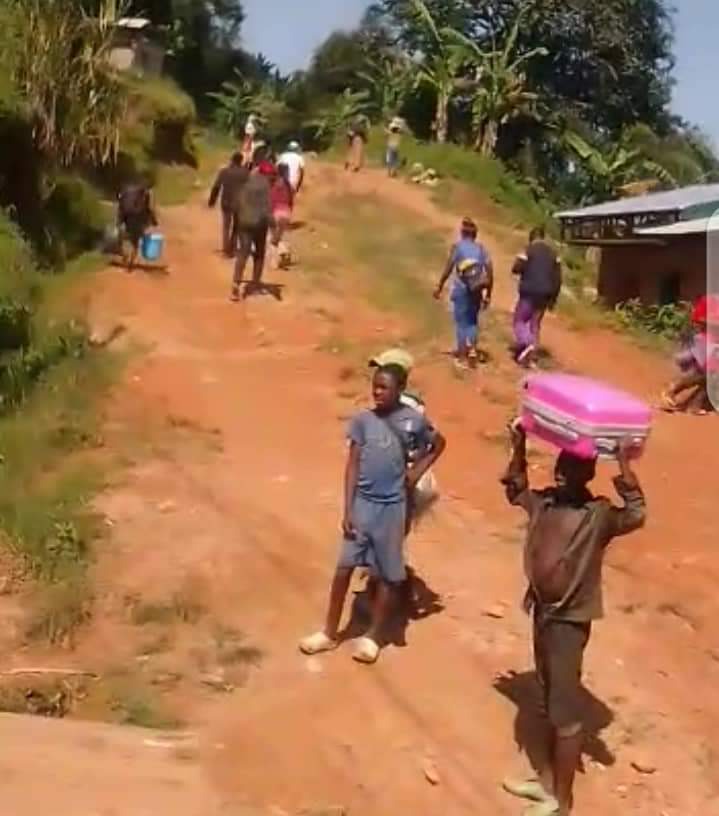