By ReadForMe (self media writer) | 1 year ago 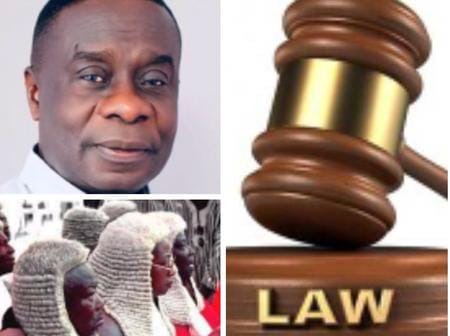 The opposition National Democratic Congress (NDC) in Assin North constituency has sent a stern warning to the governing New Patriotic Party (NPP), over what it describes as an attempt by the latter to influence the Cape Coast High Court trial involving their Member of Parliament (MP), Mr James Quayson.

Mr. James Quayson, is in court over an alleged dual citizenship record brought against him by a resident of Assin North, Michael Ankomah Nimfah, on January 6, 2021. 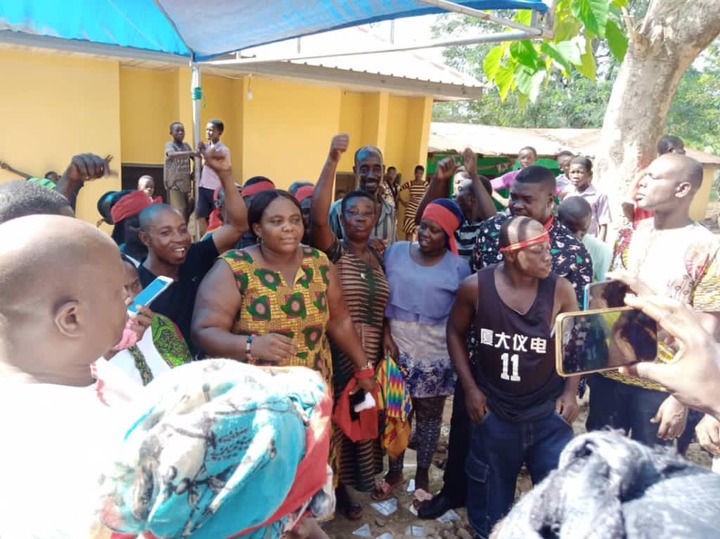 Even though the court granted an interlocutory injunction to restrain the then MP-elect from being sworn in and holding himself as MP, the embattled MP was sworn in as a member of the 8th Parliament of the 4th Republic on January 7, 2021, due to the court’s inability to serve him with the injunction.

When the Cape Coast High Court hearing the dual citizenship case set Monday, April 12, 2021, for case management and the setting down of issues that would govern the conduct of the trial, the Assin North NPP held a bye-election football match among it, supporters, on Monday, April 5, 2021, as means of reorganizing for another election in the constituency.

But the NDC in the Assin North constituency has described the act as an attempt to influence judgement before a full trial.

Speaking at a press conference on April 20, 2021, the constituency chairman, Mr. Felix Benefo, hinted, that the decision by the NPP to hold a bye-election football match in the constituency is worrying and confirms their fears that the government of the New Patriotic Party will influence the judgement by the court.

“We are parties in court awaiting full trial and ruling by the court, and if one party feels ok to organize a football ‘gala’ ahead of the court’s verdict then it means they know of the outcome already,” he lamented. Adding that the NDC will not sit aloof for the NPP to determine who leads them in the constituency through a political machinations at the court.

Buttressing his squabble, Mr. Benefo said, the NDC is a peace-loving democratic party who will always seek to protect the peace and stability of the country but will not countenance any attempt by the governing New Patriotic Party to influence the High Court ruling.

Calling on the court to take judicial notice of such act, the aggrieved chairman, prayed the court to ensure a free and fair trial and also warn parties in the case from further making any pre-judicial comments or organize events that seek to prejudice the case before the court.