By Primetime (self media writer) | 8 months ago

Ever dreamt of becoming a president? This has been the dream of every Ghanaian right from birth. However, ones dream of all is been pushed away by other person.

A senior Lecturer at the Kwame Nkrumah University of Science and Technology(KNUST), precisely in the department of political science has asked the Vice President, Dr. Mahamud Bawumia to let go of his ambition of becoming the president of the republic after Nana Addo Danquah Akuffo Addo. 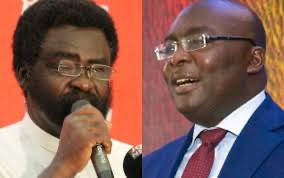 Dr. Amoako Baah opined that the air blowing in the supposed camps of Alan Kwadwo Kyerematen and the Vice President, Dr. Bawumia is not one that is calm and peace and must the Veep halt his ever dream of becoming the president of the republic come 2024 general elections.

The Senior lecturer expressed, “I want Bawumia to step aside because of the rancour between him and Alan’s camp, Bawumia should step aside, this is strategic. This is what political parties do and in this case, this is what the NPP should do.

“No one is in charge of the party and those who are in charge are part of the problem. No one is forcing him but it’s strategic. The goals of the party are not the same as the goal of the candidate vying to capture power,” Mr. Baah told Joshua Kodjo Mensah of Star Fm.

He continued to say, “Bawumia is younger than the rest, truthfully, he is not a true blood NPP member he is an outsider. Fine, he is done well, he has gone three times with Nana. Initially, people will push him to go. He was with Nana one, two and the third time they won. Now he wants another four years, that’s 16-years and after that, I am sure he will run again. Is he the only person in the party? That’s the question.” 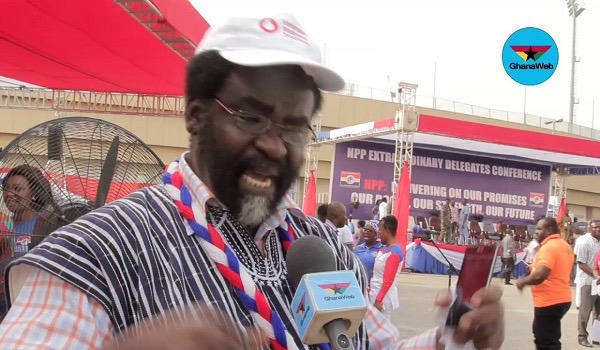 The lecturer for many years of experience says that many Ghanaians are of the view that the current government is not performing well.

This government led by his excellency Nana Addo and the Veep Bawumia is being steered by both and so will affect his chances as well.

Dr. Baah warned, “NPP does not have the chance of winning the next election if things should go the way they are going now. Bawumia is young, let the others go and unite the party four years later you can be in charge,” Mr Baah retorted. 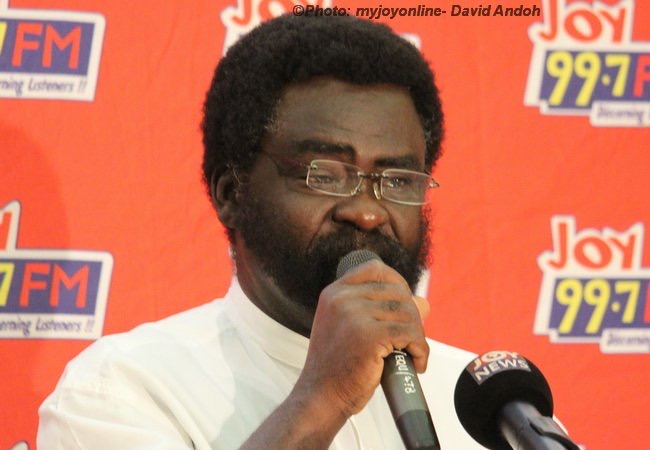