Unlike the Guinean president, I will vacate office in 2025- Nana Addo 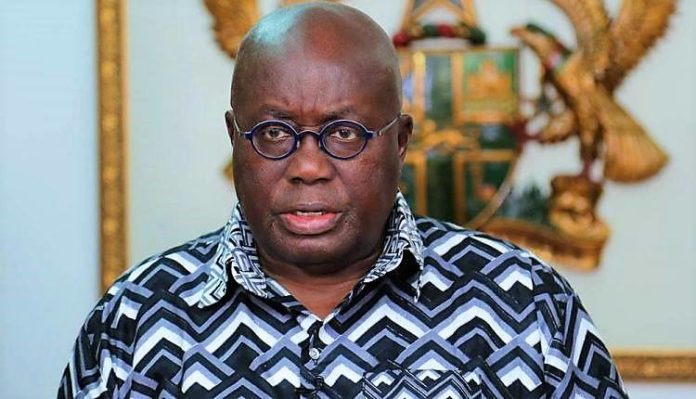 That, he said, was vital to prevent abuse and to make elected leaders accountable.

Manipulating the political process to remove the term limit was not a wise thing to do - a recipe for chaos.

He was speaking in Kumasi where he was on an official tour to inspect projects and engage with the people to learn at first hand their pressing needs.

Some African countries including neighbouring Guinea are going through political upheaval because of the unwise decision to remove constitutionally mandated terms, a president could serve, to cling on to power.

In Guinea, the military has intervened, forcibly removed the civilian government that had become unpopular and disconnected from the people but would not let go power. 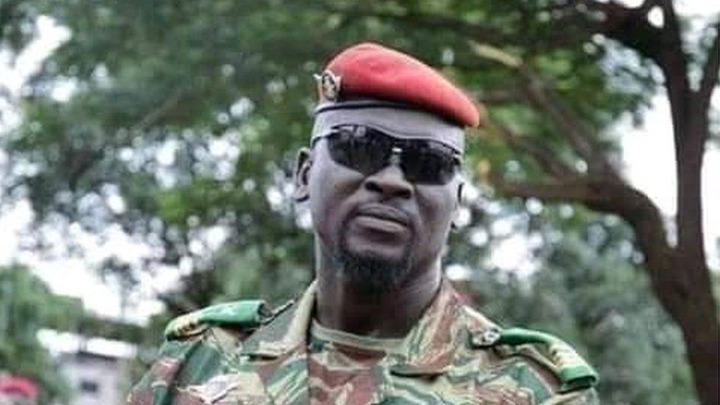 The Guinean government changed the country’s constitution to allow the president, now deposed, contest and win a discredited election for a third term.

President Akufo-Addo would not directly comment on the political situation in Guinea, the military coup and the antecedents, he expressed the view that the sub-regional body, ECOWAS, would have to strengthen its protocols on constitutional term limit.

He assured the people in Ashanti Region, who have traditionally remained loyal to the NPP, of massive infrastructure development.

Two interchanges, one of them a four-tier, would be built in Kumasi, come next year.

Already, there had been significant improvement of roads running across the metropolis and this was going to continue, he added.

President Alpha Conde the deposed president of Guinea had attempted to alter the presidential term limit. 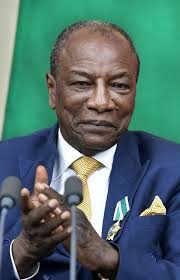 This howere did not sit well with an overwhelming majority of the citizenry.

Colonel Doumbouya Mamadi, a French trained soldier and a loyalist to the now embattled president of the Guinean Republic, H. E Alpha Conde, toppled the political administration and has since been sworn in as President of Guinea.