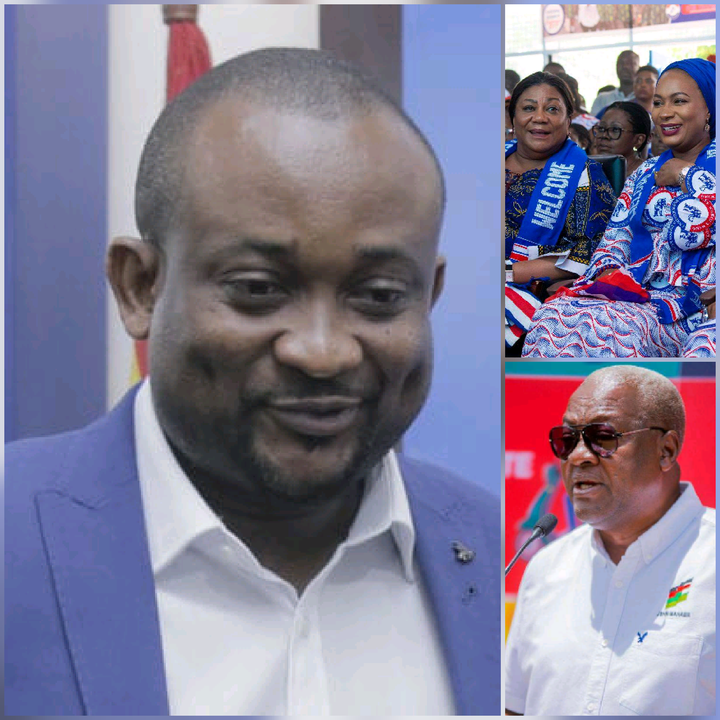 Pious Enam Hadzide, the former deputy information minister, has expressed his disappointment with His Excellency, John Dramani Mahama, over his recent comments on the President's and Vice-spouses' President's emoluments.

Pious stated in an interview with Ghone on Monday, July 12, 2021, that John Dramani Mahama is simply interested in scoring political points.

John Dramani Mahama, according to Pious, is well aware that certain sums of money are paid to the first and second lady. He revealed that while Mahama was in charge, he doubled the amount of money given to spouses, therefore he can't understand why the former president is acting so innocently. 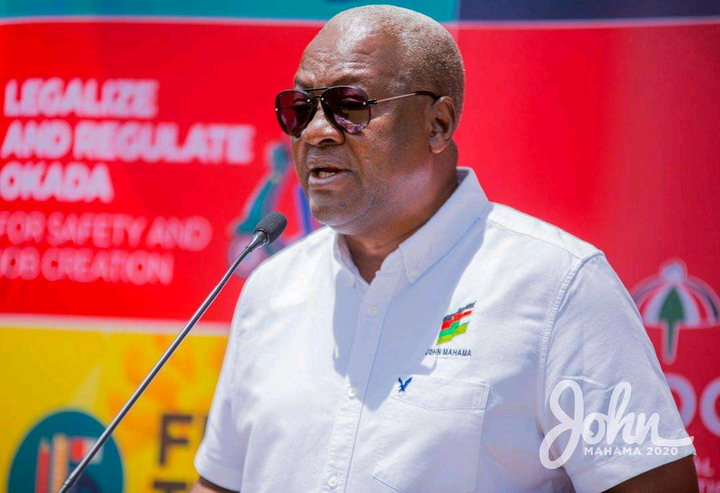 He went on to say that John Dramani Mahama is trying to confuse Ghanaians and wants to appear innocent in front of them by politicizing the subject.

"The rates were even raised under both President Atta Mills and President John Dramani Mahama, so there may be some wisdom in it." The ruling class's politics and double standards are causing the public to go off on a tangent. On this subject, I'll refer to John Mahama's comments.

Is he unaware that during his presidency, money was paid to his wife and the wives of other presidents?

Was he aware of this, and did he object? Now you're going to argue as if this hasn't happened before? Pius advised, "I suggest you persuade Mahama to quit acting innocent. He knew what was going on when he was in charge." This comes after former President Mahama issued a statement expressing his displeasure with the decision to pay the president's and vice president's spouses.

This comes after former President Mahama issued a statement expressing his displeasure with the decision to pay the president's and vice president's spouses.

What are your thoughts on Pious Enam Hadzide's remark?

Please share your thoughts in the comments section and follow my channel for more political and national-interest news.