For the ordinary Ghanaian, times are hard and comfort is not an easy “commodity” to come by these days but has been burdened with more taxes.

The government says it is doing its best to resuscitate the economy and make things easier for all in the midst of Covid19.

Just as the President said during one of his addresses to the public; “we know how to bring the economy back but what we do not know is how to bring lives back”.

Even though we are not out of the woods yet, but there appears to be glimpses of hope as businesses have fully reopened.

There has been a lot of concerns with government expenditure in the middle of a pandemic.

One person who has constantly criticized the government over how it has spent monies is the deputy national youth organizer of the National Democratic Congress. 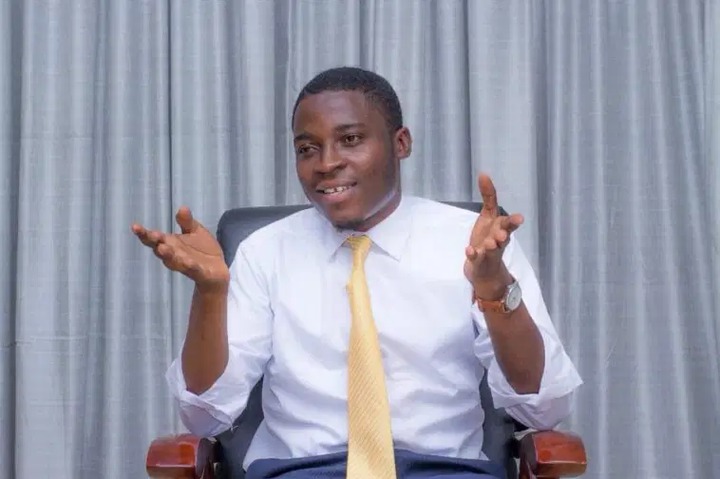 Edem Agbana appears to be frustrated with the government and is not shying away from expressing his disappointment. He has been speaking against the purchase of the $19 vaccine, the $28m car loan, the Presidential Spouses salaries among others. 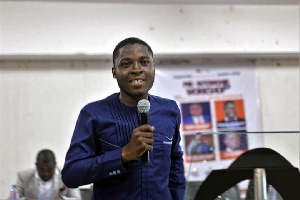 It would be recalled that, the government in 2019, through the Ghana Education Service procured four hundred thousand (400,000) past questions and answers booklet from the West African Examination Council for distribution for the first batch of the Free Senior High School Policy. The unit cost for each booklet cost 78 cedis.

At the time, the head of public affairs at the Ministry of education, Vincent Assafuah, indicated that, it was an important initiative and part of efforts to ensure that students perform well in their WASSCE the following year.

There was opposition from a ranking member of the parliamentary committee on education and member of parliament for Akatsi North, Honorable Peter Nortsu Kotoe and other opposition members. He argued that there was no budgetary allocation for it then. He also claimed that, the government was embarking on that initiative because it had failed to supply text books to the schools.

It appears Edem Agbana is not letting sleeping dogs lie as he has brought up the matter once again. He has accused the government of thievery because in his opinion, the textbooks were overpriced.

Taking to his Twitter handle, he wrote; “ A past question should not cost more than 20 cedis but Akuffo Addo and the NPP bought past questions for 78 cedis each. THIEVES in GOVERNMENT”. 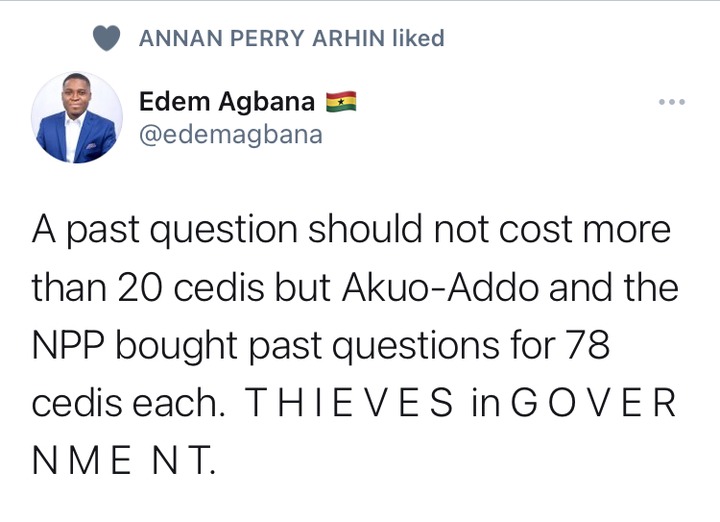 It is not known whether the booklets were actually purchased at that cost as claimed by the deputy youth organizer.

The rationale behind the post is not readily known but on the face of the post, it appears Edem Agbana is peeved and not happy about how the government spends.

Cityzen_Vigilante would follow the issue and get you updated.