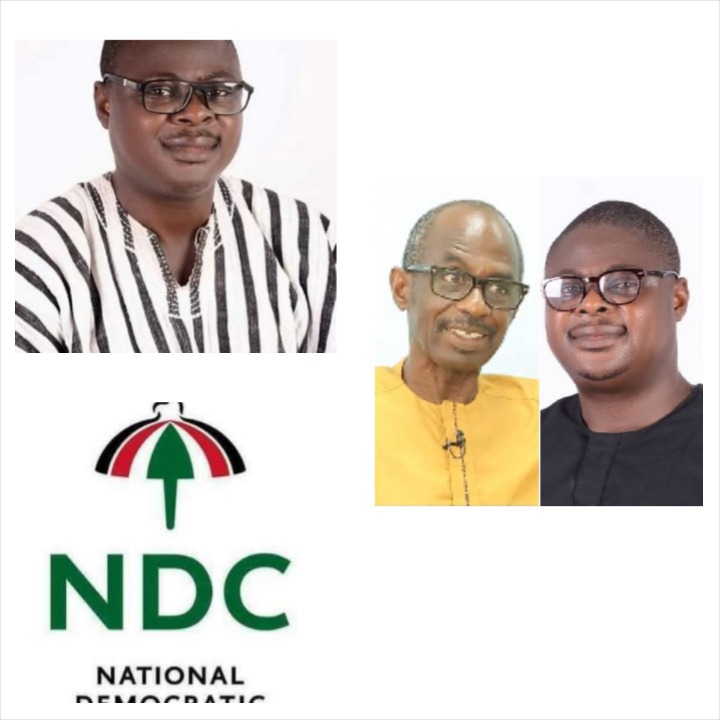 There is a heightened tension surrounding the party within Central Region concerning the Communication Officer, Kwesi Dawood, who was allegedly hit with an incest with his own daughter just recently 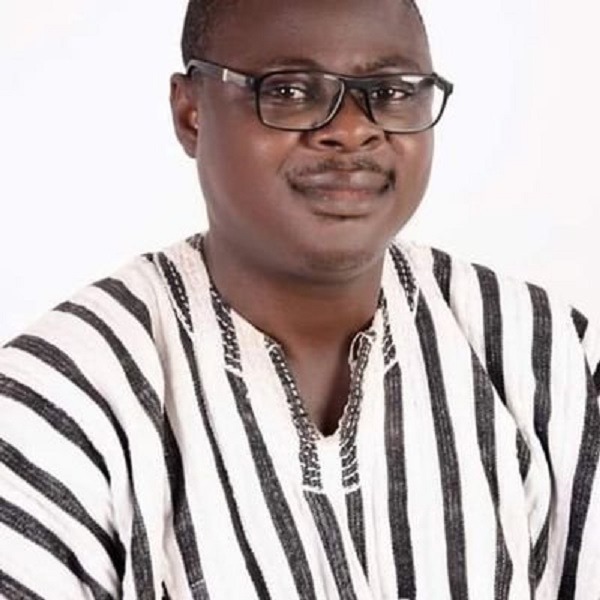 Due to the aforementioned reason above, most of the people especially those within the region and taking the laws in their own hands to slap their Communication Officer with suspension prior to the court case pending.

On Tuesday, 12th October, the Central Region Executive Committee within the opposition National Democratic Congress suspended their Communication Officer, an action that was deemed unconstitutional according to the party's General Secretary as explained below 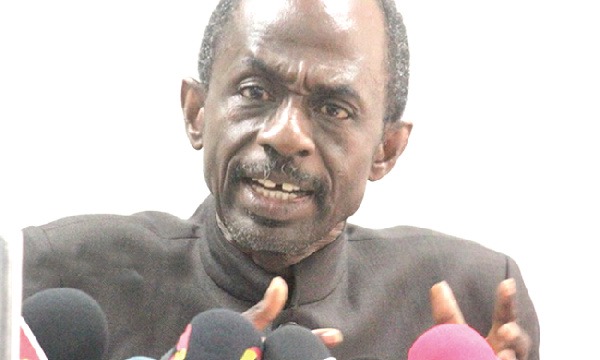 The Functional Executive Committee of the party, at its meeting held today, 13th October 2021 took the view that the suspension of Mr. Kwesi Dawood is not only prejudicial to the matter pending in Court, but that same violates the rights of a criminally accused person to a fair trial, the rules of natural justice and Article 46(1)(a)(c)(d) of the NDC Constitution.”

“…Only the Functional Executive Committee at the national level of the party has the power to suspend an office holder of the party at the regional level.

Consequently, FEC has quashed the purported suspension of the Central Regional Communication Officer, Mr. Kwesi Dawood by the Central Regional Executive Committee of the party, as same is wrongful and without regard for due process,” a statement signed by the General Secretary of the NDC, Johnson Asiedu Nketiah, lamented.

The Court has granted Kwesi Dawood a bail in the tune of GHC 30000 with two sureties as he is expected to reappears in court again for proceedings to ascertain certain things involving in the case.