Know your history: Tongu and Anlo has never been part of Togoland

By EdwardLadzekpo (self media writer) | 1 year ago 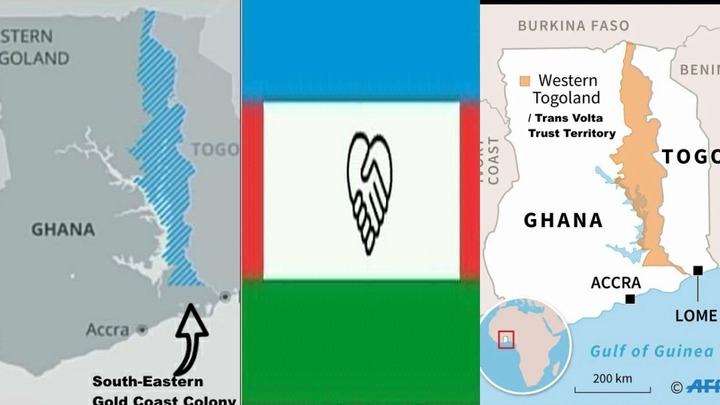 The agitations of Western Togoland secessionists in the country is no longer news to the Ghanaian. They have been asking for a breakaway for a while now and they have made their voice louder in recent times by the use of violence.

The Homeland Study Group Foundation (HSGF) on Friday, 25th September 2020 attacked two (2) police stations in Aveyime and Mepe in the North Tongu District of the Volta Region kidnapping three (3) police officers in the process including a district commander.

Hours later a group of young men numbering about 50 believed to be members of another secessionists group called Western Togoland Resoration Front (WTRF) blocked roads in Kpong, Juapong and Sogakope in the North Tongu District.

For me as a historian, I believe that there is a very big confusion in the direction of the attacks in relation to the proposed secession of the so-called Western Togoland.

The attacks are totally out of space.

To the best of my knowledge, Tongu-Ewe and Anlo-Ewe have never been part of UN-trusted Western Togoland.

Let us now go into the geographical demarcation of Western Togoland.

Towns like Anlo, Tongu, Avenor, Peki and surrounding areas were part of the South-Eastern Gold Coast Colony which were not part of British Togoland or Western Togoland. 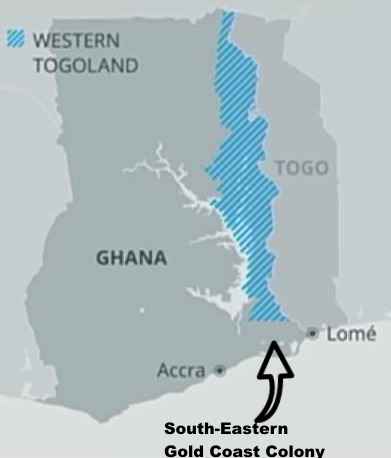 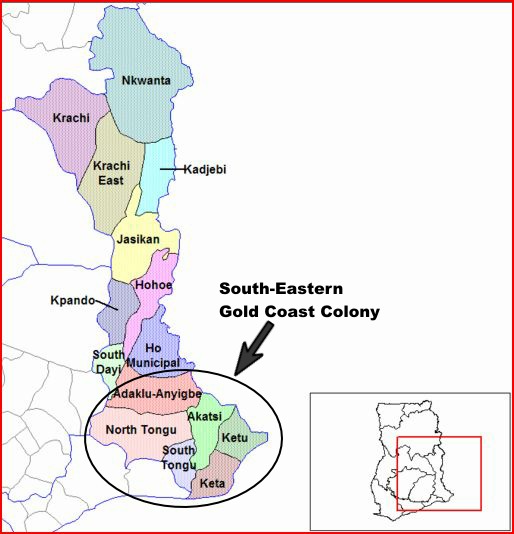 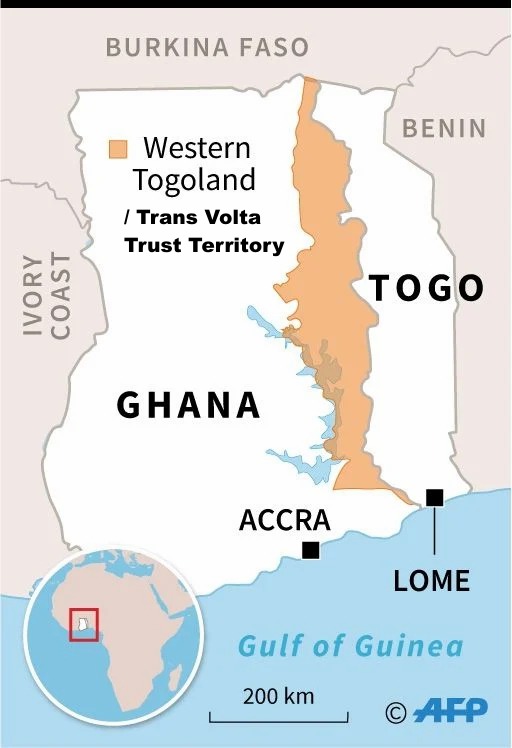 Later in 1952, the Trans-Volta Togoland was created by a British Ordinance to consist of Southern Togoland and South-Eastern Gold Coast Colony.

Content created and supplied by: EdwardLadzekpo (via Opera News )